Even before the Olympic Games were officially postponed at the end of March, professional rower and former medical student Kaj Hendriks volunteered to assist as a doctor during the corona crisis. "My sense of duty came into play."

When we ask Kaj (32) about his experiences in the hospital, he has to clarify something: his work is not as heroic as we might think. As a doctor who graduated last year, he cannot work in the front lines immediately, and he is still far removed from the corona tents. The St. Antonius Hospital takes care of (possible) corona patients at the location in Nieuwegein. There, mainly the experienced emergency doctors work in a triage tent. Kaj works on an on-call basis at the Leidsche Rijn location, where he had previously worked shifts, and sees people who have fallen off their bicycles or have appendicitis. "But there was a man last weekend who may have had corona after all. He had fallen and on a scan we saw suspicious lung abnormalities. To be sure, he had to go into isolation straight away. Caregivers who came to him had to wear special suits to prevent us from getting infected or infecting other people through this man."

You had to as well?
"Yes. I had to tell this older gentleman he was going to be admitted. Wearing a yellow apron, having a hairnet on, glasses on, a mask over my mouth and nose, and gloves on, I was like a Martian. It’s very difficult and impersonal to communicate that way. For that gentleman it was absolutely crazy: you go to the hospital because of a fall and then it turns out that you might have corona, while he had no matching symptoms at all".

How do you put someone like that at ease?
"By properly explaining to him why there are such measures. And that I also find it awful for the man and would have preferred the circumstances to be different. That this is the best option for everyone and that it is a very unpleasant situation, for everyone. He understood that very well."

Do you notice a lot of the situation in Nieuwegein?
"Yeah, the atmosphere's a little depressed, too. Conversations revolve around it. I also meet nurses who have worked 'on the other side' and are impressed by what they found there. How many patients are in bad shape. That's quite difficult for some of them and they just need to get that off their chests."

What can you do for them?
"Mainly, listen carefully. And if somebody needs it, you could spare them a little at work. It makes a difference that now that life is largely on pause, with fewer sports and nightlife accidents, it's also a bit calmer and more orderly in the emergency room".

You were busy preparing for the qualifications for the Olympics as a rower. Still in the race for the two without helmsman and was reserve for the Holland Eight. You chose your profession over your sport. What was the moment you thought: now I have to sign up as a doctor?

"A few weeks ago, all sports facilities were closed and I was sitting at home on a rowing machine, which all Olympic rowers had brought home. That really didn't feel right. I thought: I am hidden here. I'm fleeing from the virus now, while I might want to actively contribute to the fight against the virus. In addition, it was very uncertain whether the Olympic Games would go ahead. The qualifying games that were important to me had already been cancelled. The combination of that uncertainty and my gnawing conscience forced me to take action. My sense of duty played up: I have to, now!"

How did the other rowers react?
"Most of them understood. Thought it was noble and appropriate for me. Some wouldn't have made that choice themselves. Asked questions like 'Isn't this an emotional decision you'll regret later?', 'Can you get straight to work?' and 'Aren't you going to fall between two stools?'

Did they make you reconsider?
"No, not at all. I was convinced it was the right decision. Professional sports are really cool. You can learn a lot about yourself and develop yourself quite broadly. But when I see this global crisis, I think my contribution as a doctor is a lot more important than my exemplary role as an athlete". 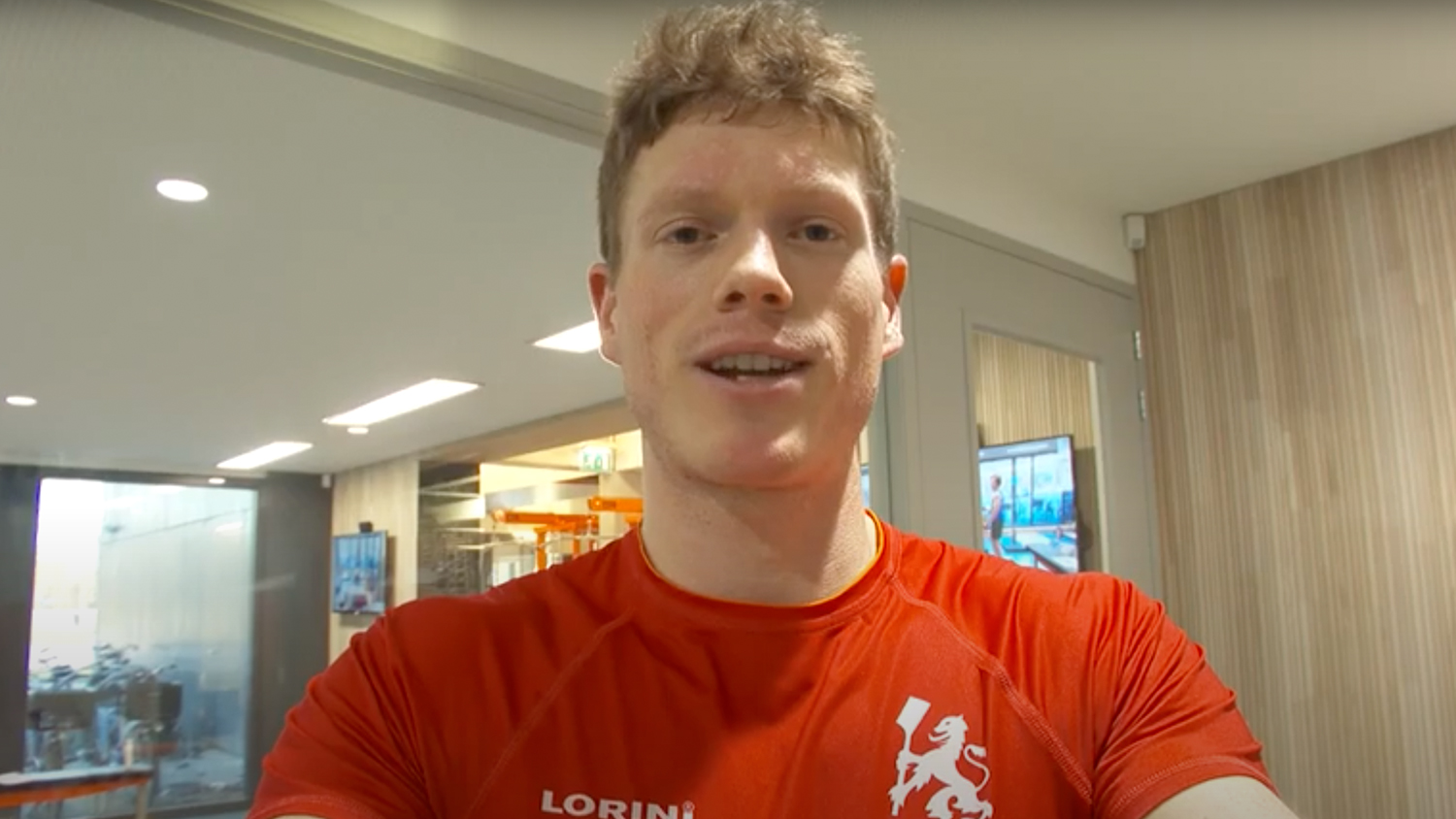 Suppose the crisis goes away, would you choose the sport?
"Could be. I still think rowing is a wonderful sport. I enjoy training hard every day and working towards a goal with my teammates. I wanted to end my career with a tournament. The Olympic Games in Tokyo, or next year's World Cup in Shanghai. Finish my studies and then one last hurrah. And then this happens. I do not rule out that at the moment that corona is under control, it will start itching again and I will go for it one last time."

Wouldn’t that be too late?
"That's possible. They're not waiting for me. That's what the last two years have shown. Because of internships, I was less present at training sessions during the winter period and had to show more of myself in the spring so as not to literally and figuratively miss the boat. If you don't stand out from the crowd, a coach is more likely to go for boys who have been training together for months. I run a risk, but then again, I accept that. A lot is still unclear: how long we are not allowed to be in a boat and how long I am needed in the hospital."

Are you still training?
"I'm following the light training schedule we got from our coach. That's great to combine with the work in the hospital. If I were to train extra hard now, there is a risk that I would be burned out around the selection period. Especially now that I'm already getting more workload from my services at the hospital." 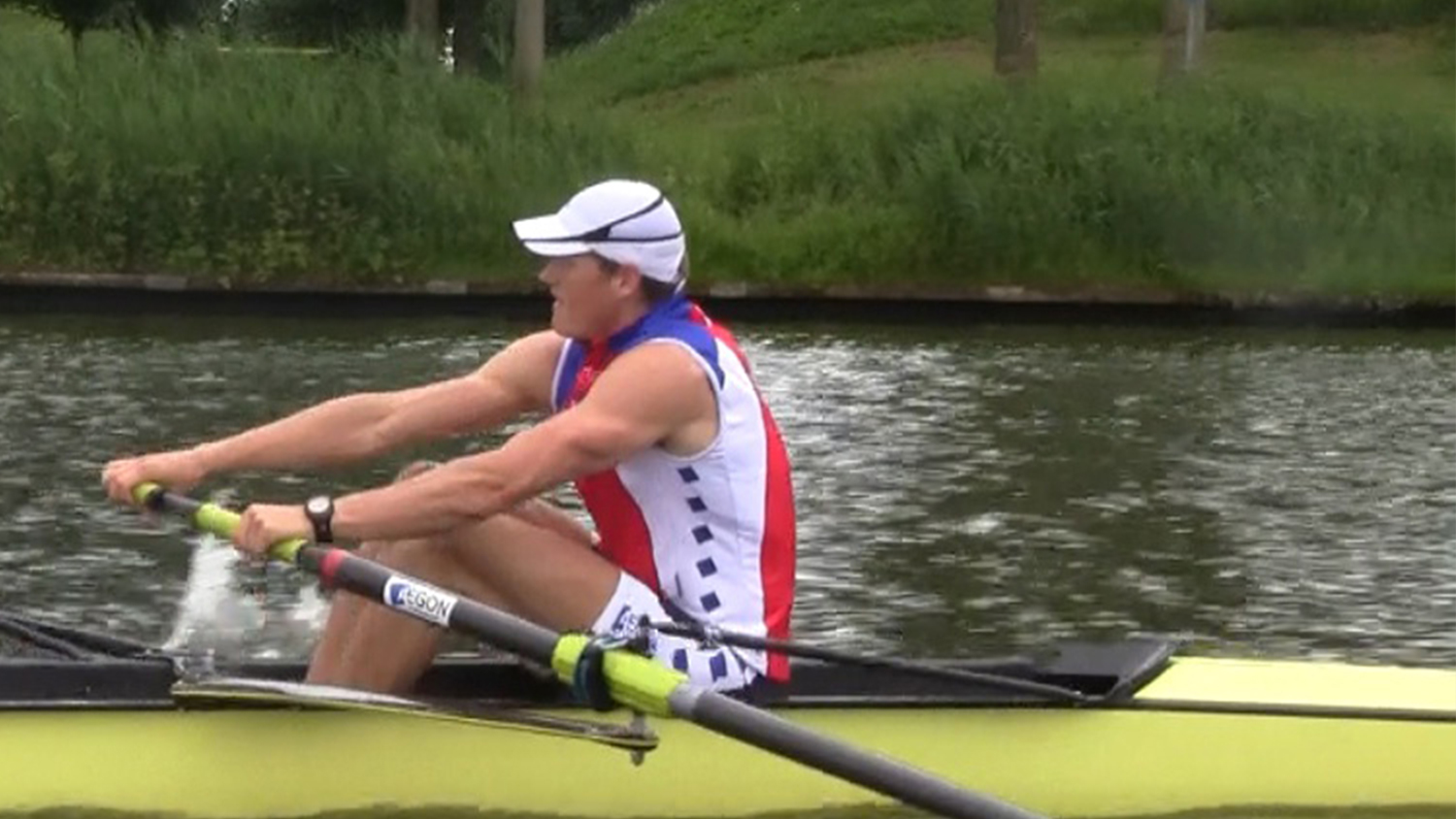 Gymnast Epke Zonderland is also a doctor. In a broadcast of DWDD, he said that it is not yet the time to recruit doctors who have only finished their basic training. If the crisis grows, he is available, but only if he can combine his work as a doctor with sports. What do you think of that statement?
"With him, you see something more of the real egocentric professional athlete. That also has to do with his perspective. I'm not directly in the running for Olympic gold, he is. On the other hand, I would have understood if he would have made himself available immediately, because he has been doing professional sports for so many years. But I cannot judge the decisions of others, and I do understand their dilemma."

Now that you're at work, does it still feel like the right thing to do?
"Yes, it feels very good. And there's something else at play: after my rowing career, I want to join the Ministry of Defence as a military doctor. Now that we’re in a crisis, the Ministry of Defence called to see if I'm already available now. My answer was yes, so I may have to join them soon as well. That could get in the way of my training, I'd like to discuss that. And how they envision the situation after the crisis, if they would want to keep me right away. If I get the feeling that I can contribute more than that I can get a positive feeling from a third participation in the Olympics, then that's the end of my rowing career. But it could also be that later this will all seem to be under control and that less medical personnel will be needed. And perhaps then there will be room to train and take part in the Olympics after all. We'll see." 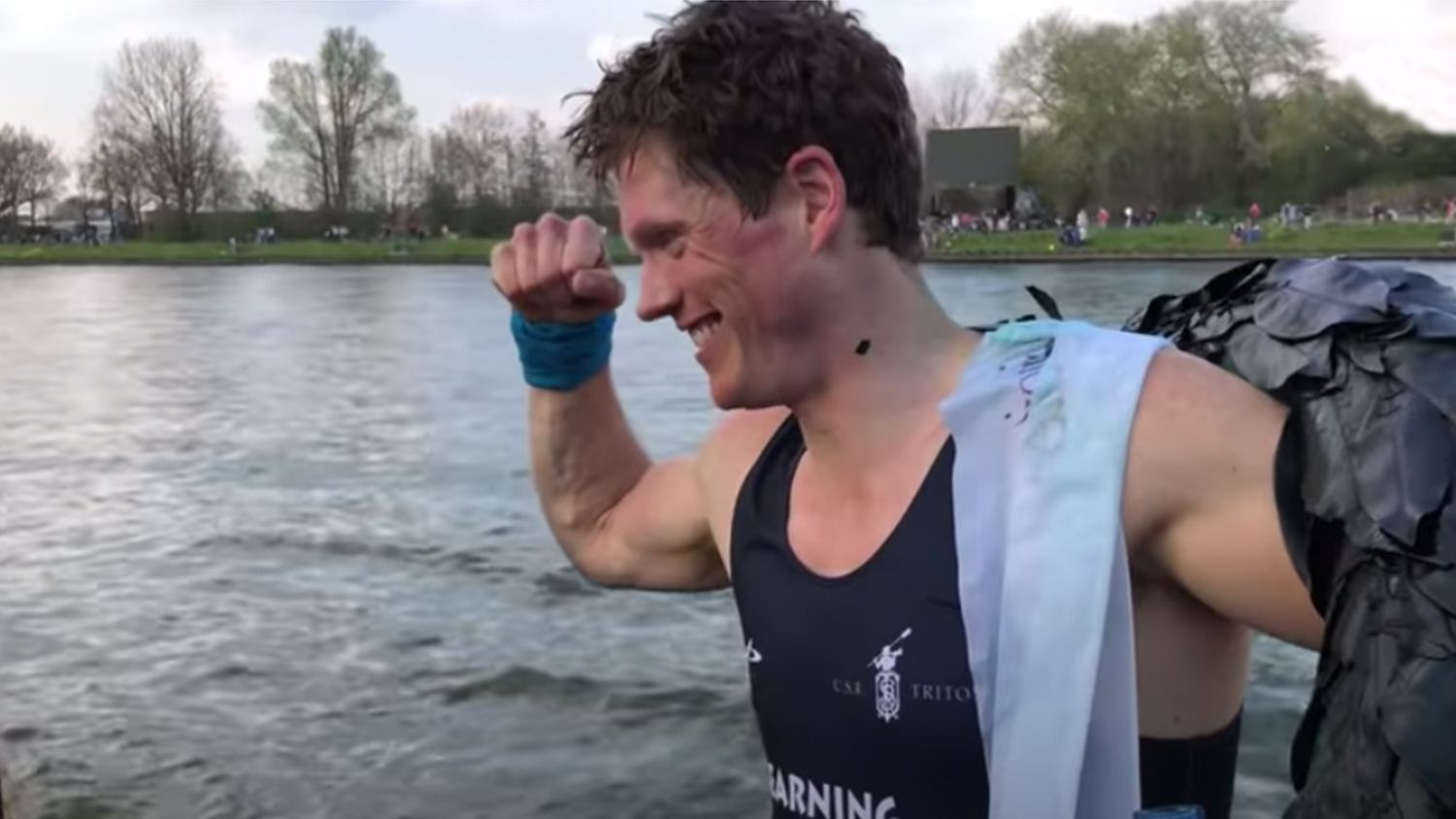