The love comes from both sides

Students study, live and party primarily with other students. Do they actually meet other people from Utrecht? That&#39;s actually quite okay. Three real Utrecht encounters.

"I have dark blue blood, he has a dark blue heart" 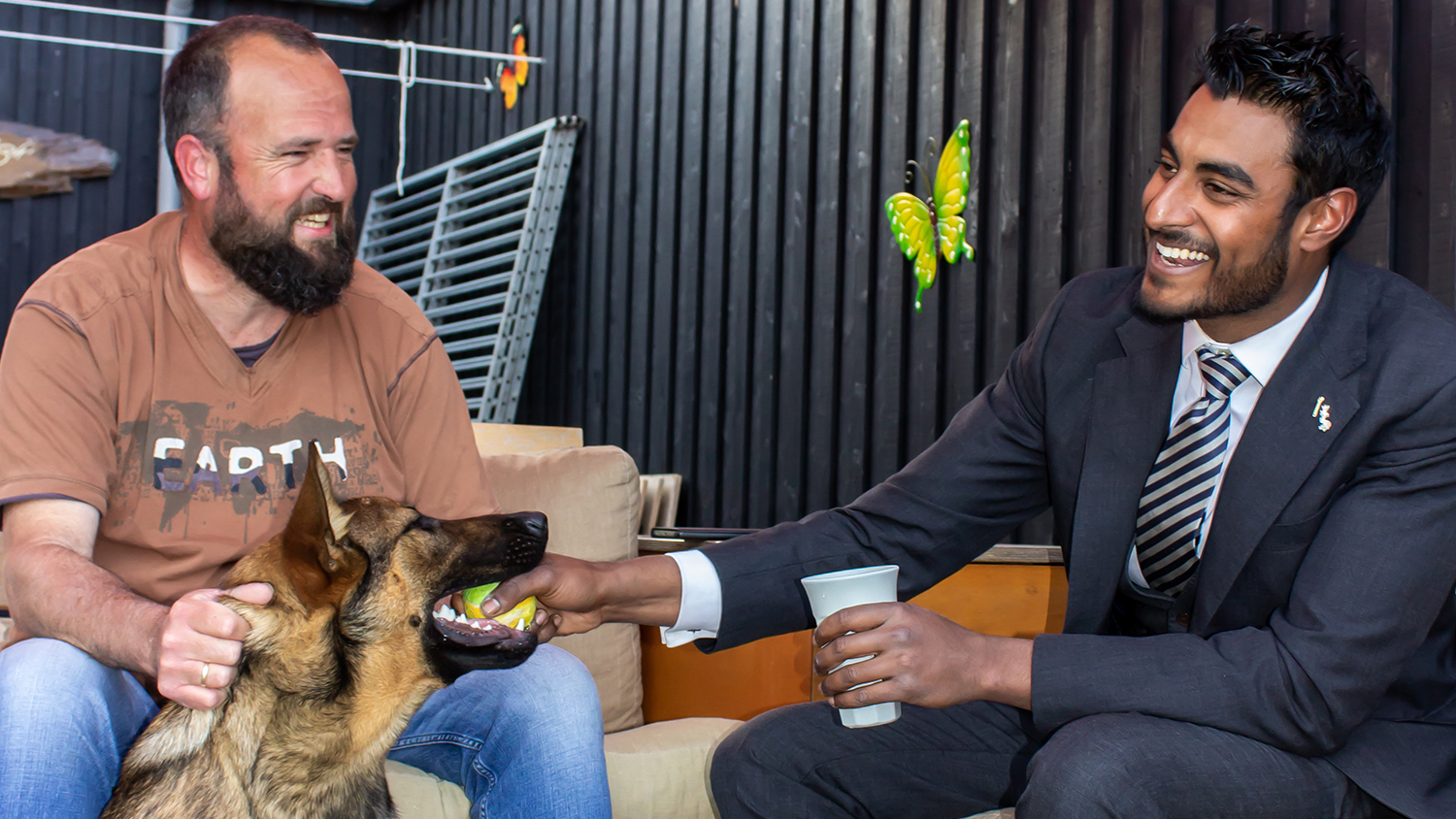 Pharmacy student Anish Bhatoe is a member of the student rowing club Triton. Michel Heuvelman manages the terrain of the rowers on the Verlengde Hoogravenseweg. He also lives there with his wife, daughter, dog Bunker and two cats. The Heuvelman family is a household name in the Utrecht rowing world; father and grandfather already repaired the students' boats. Michel was born on the old site of the association on the Oude Rijn in park Oog in Al. Anish: "When I think of Michel, I think: friend, encyclopaedia, Triton."

"We really don't want to lose the students here" 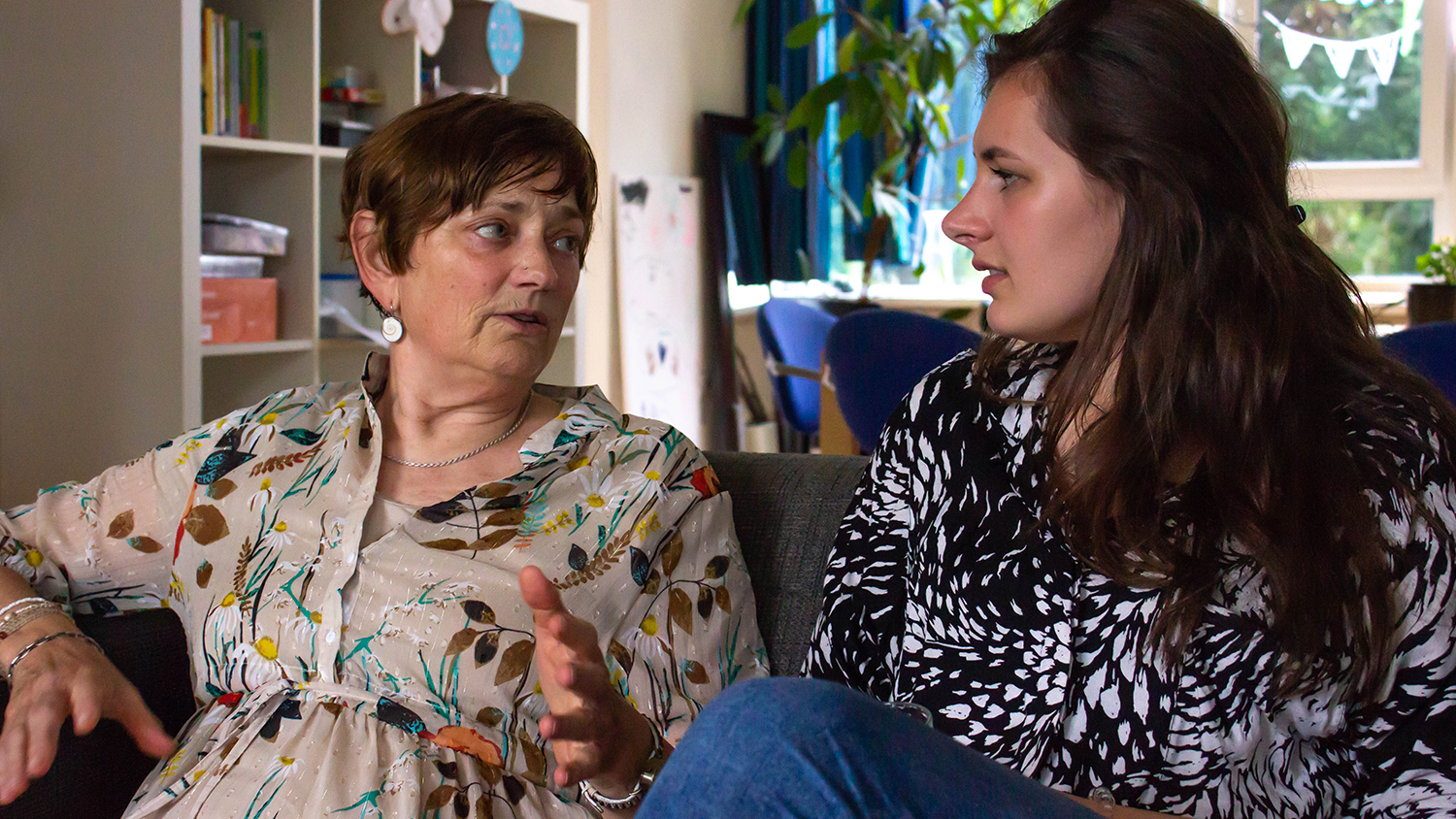 Hedwig Sleurink studies History and lives with three other students on the Ibisdreef in Overvecht. Together they try to bring neighbourhood residents into contact with each other through the project "Springlevende Wijk". Nellie Brekhof faithfully comes by every Tuesday evening at the coffee meeting in the living room of the students. Hedwig: "She has the best stories, but the best part is that she is always willing to do something for someone else." Nellie: "Being useful to other people gives meaning to your life."

"Even if you come alone it is fun" 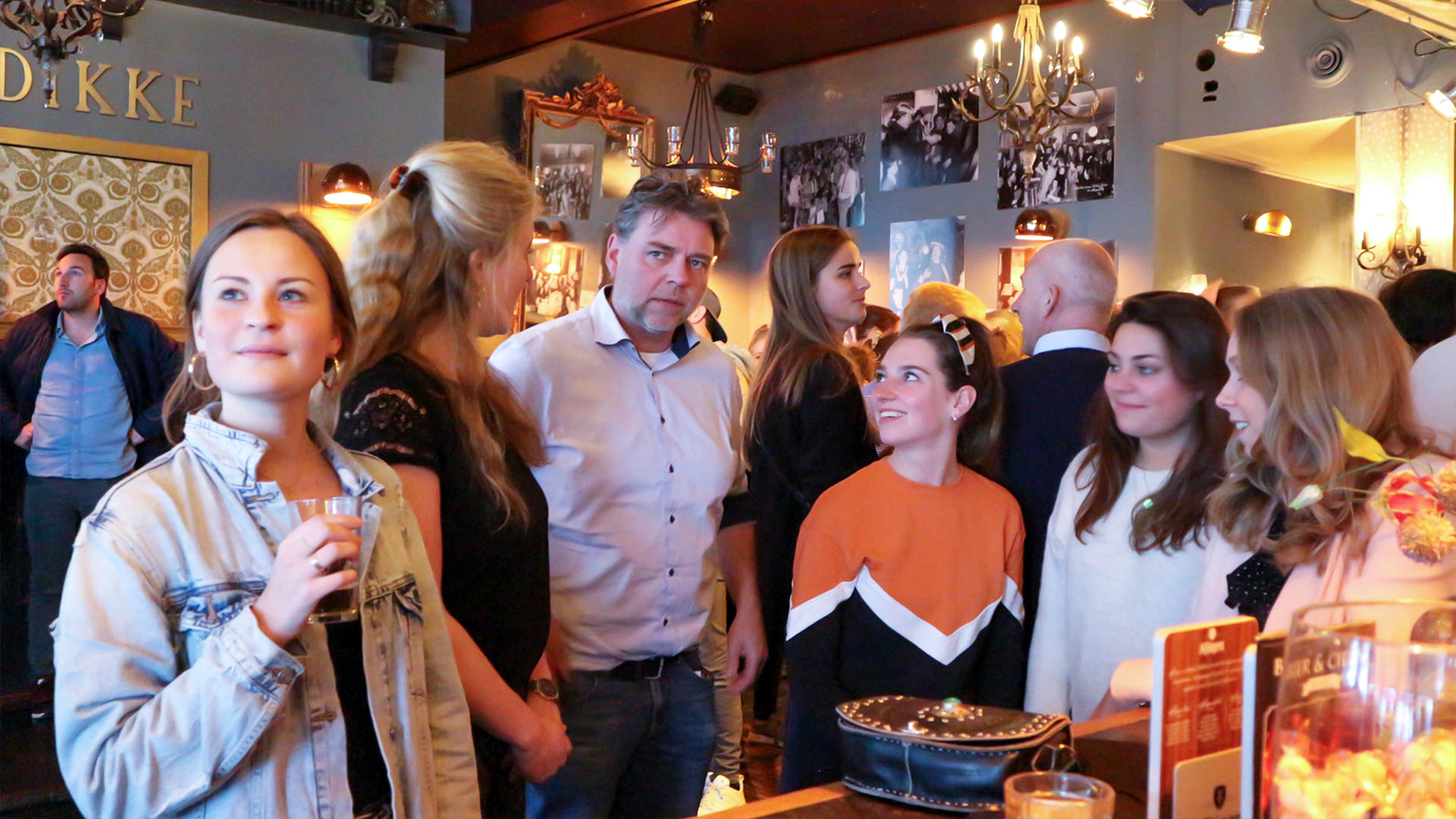 Jos de Winter is the owner of the student cafe Dikke Dries. A group of ladies from student association UVSV spend a lot of lost hours in this café every week. One of the ladies is his daughter Joëlle. But the other women are also fond of their bar owner. "If you have a bad day, you can go to Jos for a beer."

This article is part of the magazine StudentenEnStad that DUB published in September 2019. With this magazine DUB celebrates fifty years of independent university journalism in Utrecht. The theme is the relationship between the Utrecht students, the city of Utrecht and the Utrechters. The magazine was published in Dutch. Here we present a collection of translated stories. 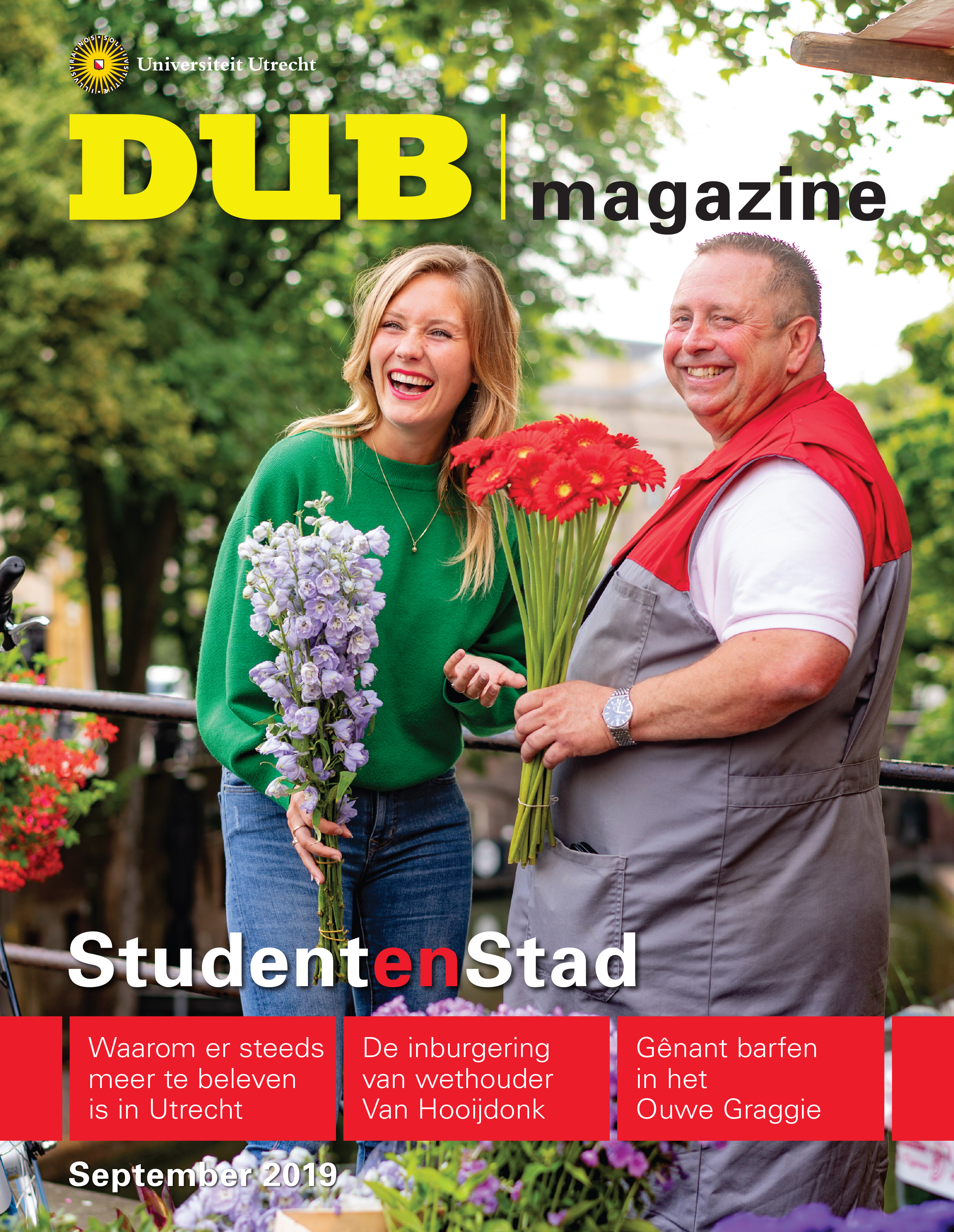