Science in the theatre: a show where PhD students answer children's questions

"How come woodpeckers never get headaches?" That was the funniest question PhD students had to answer on the Hoe?Zo!Show, a theatre performance about science aimed at primary school children. Scientists Barbara Braams and Lennart de Groot created the show in 2019 with funds from Utrecht University. Since then, the duo has developed an accompanying teaching programme and started looking for investors for the next series of shows. 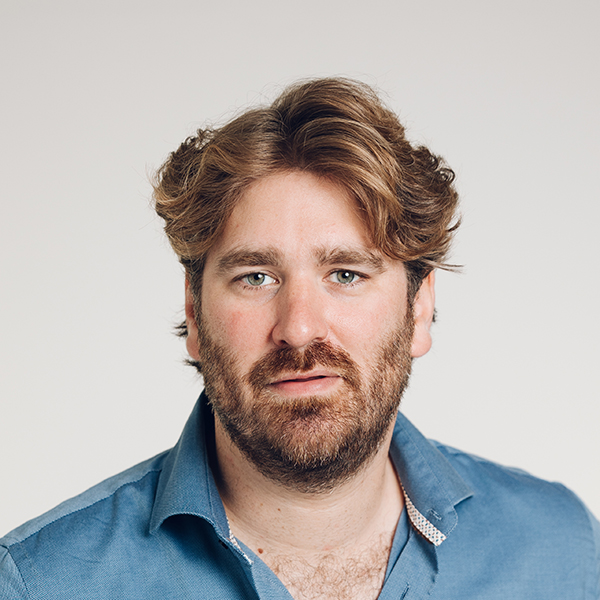 Geophysicist Lennart de Groot, from Utrecht University, and cognitive neuroscientist Barbara Braams, from VU Amsterdam, developed the first iteration of the show in 2019 for the Science Weekend (Weekend van de Wetenschap), an event full of science-related activities for young and old. De Groot and Braams met two years prior when they participated in the National Science Quiz and stayed in touch because of their shared interest in science communication. Hoe?Zo!Show, which has had 18 performances so far. “There aren't a lot of science communication initiatives aimed at children. It’s not so much about transferring knowledge as it is about sparking their curiosity”, says De Groot. 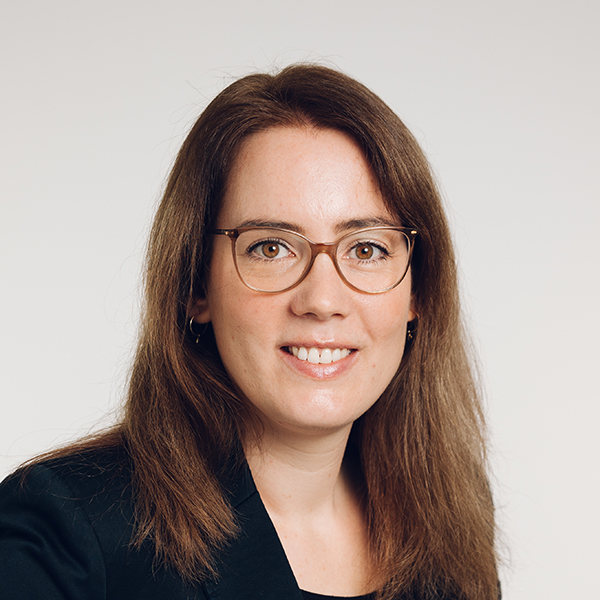 Fostering a better understanding of science is more timely than ever, they find. “We started this show before the pandemic, but even then we noticed that people struggle with the fact that scientific research doesn't always provide an unambiguous answer to our questions. We figured that, if children grapple with that concept in primary school, that knowledge will grow with them”, explains Braams. “For example, how do you assess information? What kind of sources are there and how can you know whether a source is trustworthy? We hope that children absorb that knowledge and start looking at science in a different, critical way. Why do questions just keep coming up, why is there no absolute truth? Conveying that message is one of our main motivations.”

Prop closet
Each show features four PhD candidates from different disciplines, who answer six questions from the children in the audience in two ten-minute rounds. The PhD candidates are not informed about the questions beforehand. It's all spontaneous, so they have to think on their feet. They also get half a minute to explain their own research. If they take too long to answer a question, they have to do a little dance.

“We quickly decided that the show had to revolve around the questions the children come up with themselves. As children are visually oriented, we didn't want the PhD candidates to hide behind a lectern. That's why they are all on stage with a closet filled with props to answer the questions”, De Groot explains. 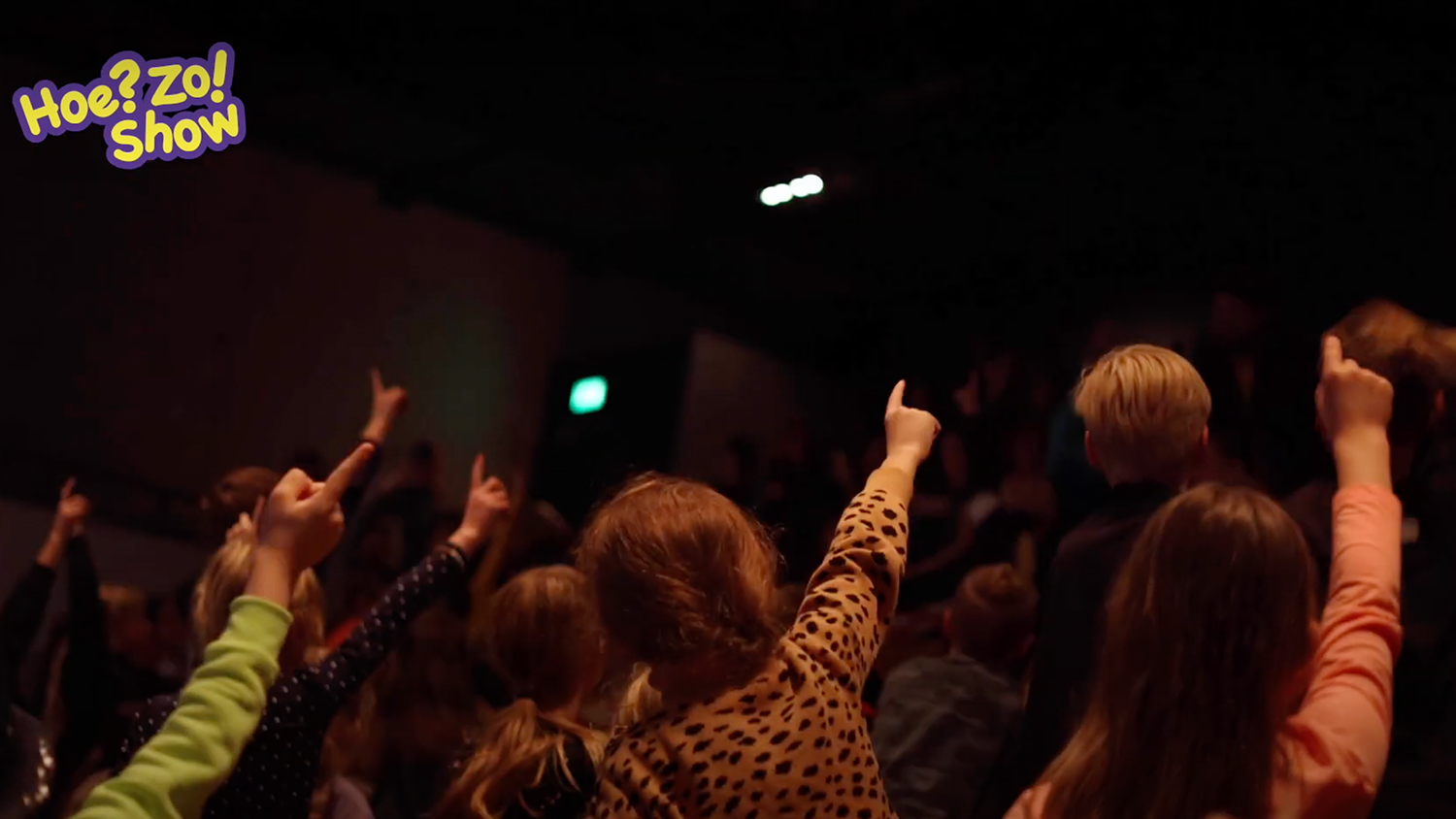 The duo did not want to be on stage themselves. “Young scientists can function as role models. That's why we think the children would prefer to see them onstage over our white coats and white beard. Besides, we are not natural presenters.” The latter explains why Boy Vissers, who works for the popular science magazine Quest Junior, assumes that role in the show.

The type of questions that children come up with vary: why do fish have scales and humans don’t? Why is it warm in the summer and cold in the winter? “The most fun question we got in the last series of performances was 'how come woodpeckers never get headaches?' Then a PhD student answered the child using combination pliers, three sponges and a ball. This creativity is the purpose of our show.”

Teaching program
After the first few shows, Braams and De Groot obtained an investment to set up more performances and develop an accompanying teaching programme that simulates an academic cycle. “You start with a question, then you look around to see what is already known. Then you find a way to come up with the missing information and present the results.” The idea was developed further by Boy Vissers and two other team members to make sure that the programme correspondents to a fourth grader's level. Braams: “The deal is that a class can come to the show free of charge if they complete the programme first. We hope that this will make teachers so enthusiastic about the show they will want to repeat the experience every year, always bringing a new group of pupils. We have reached 3,000 children with our teaching programme and the show so far”. The team reached out mostly to primary schools that are not located in university cities, to make sure the show has as broad an audience as possible.

In an evaluation, teachers told them that they used a great deal of the teaching programme. Subjects such as asking questions and thinking about questions were graded on a five-point scale with a 4.5. De Groot: “That goes well with our show, which is not about the answers but rather about the questions.” Teachers were also enthusiastic about how PhD students can be role models for the pupils. The children gave the show an average grade of 4.8.

Theatre sport
Braams and De Groot don’t think that the Hoe?Zo!Show is only valuable for children, however: young researchers are asked more and more often to communicate their work to a broader audience, but there is no framework to do that. “If we expect scientists to communicate about their work, then the university should be offering training and support. Right now, it depends too much on who your promotor is, whether they think it’s important,” says De Groot.

The fifteen PhD students from different universities that have participated in the show so far received a two-day training course to prepare themselves. De Groot: “We taught about the psychology of learning and how to transfer knowledge. How do children’s brains work, what stimulates them? We also did a lot of theatre sports and improvisation. The PhD students are quite vulnerable up there on that stage, with two hundred children and critical parents in the audience. The training teaches them to work as a team and how they can help each other. I am always amazed at how quickly they learn to find their way. Whichever combination of people ends up on that stage, the energy is always right. That really carries the show.”

The PhD candidates can also use the knowledge they've acquired from their scientific work. “I am convinced that the ability to answer questions from interested laypeople is a necessary skill when writing grant applications. That's how you make your research accessible, the type of stage really doesn’t matter”, says De Groot.

Braams: “It’s also valuable for the PhD candidates to get the opportunity to network. If you do something related to science communication, you often get to know the people in your field who do the same, but the bridges to other professional fields are almost nonexistent. We really need some sort of programme for that. I hope that the PhD students that have participated in our show will meet again in ten years, say, in the Young Academy, and that they will use their shared experience to keep getting involved with science communication projects”. 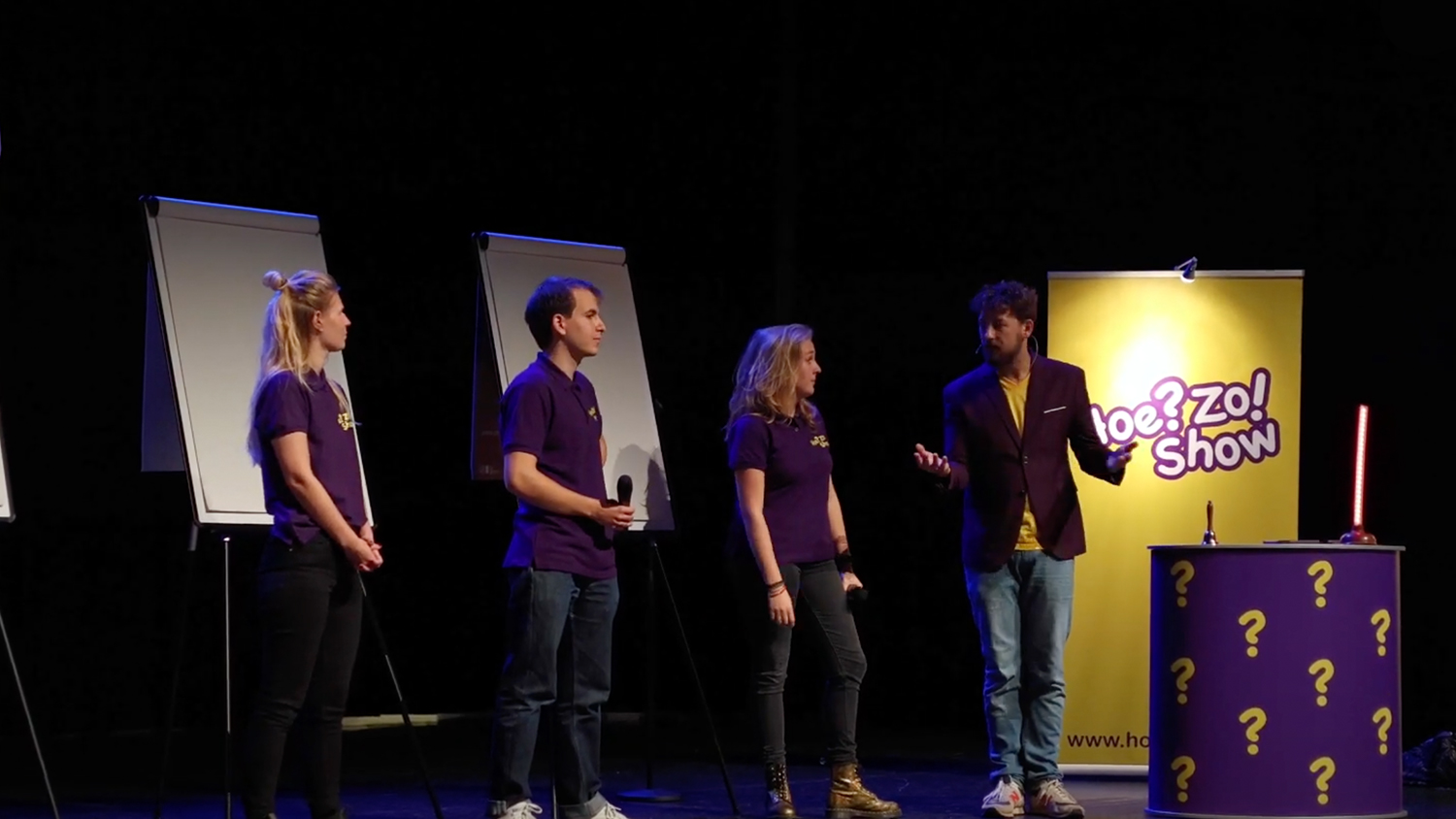 Future
What the future holds is not entirely clear yet. The first few performances for the Science Weekend were financed by the UU Public Engagement Seed Fund. The performances that followed and the teaching programme were co-financed by The Dutch Research Council (NWO). Now, the duo is looking for funds to keep going. Braams: “We can’t recur to our previous funder because our project is not new anymore. There really isn’t any continuous financing structure for this type of initiative, which makes it hard for us to develop the show and the teaching programme further. Most of all, we want to train more PhD students. Eventually, we will be able to go to new cities and new schools – there will be new fourth grade students every year! We are trying to find an investor and we did get some funding from VU Amsterdam, but we still lack the budget to continue performing right now.”