‘There are two ways the Netherlands can stimulate interdisciplinary research'

The greatest scientific breakthroughs happen at the intersection of disciplines, declares Eppo Bruins, the new chairperson of the Advisory Board for Science (Dutch acronym: AWTI), the independent advisory council of the Dutch government and Parliament for the fields of science, technology and innovation. The government wants to stimulate "interdisciplinary research", but how can it do that?

The word "interdisciplinarity" has been thrown around a lot these days, as it sounds nuanced and intelligent. However, one must be careful when using it, according to a new report published (in Dutch) by the Advisory Board for Science (AWTI).

"The core of our message is that we would like to prevent concepts from being confused", says Eppo Bruins, former Member of Parliament representing the Christian Union party. This month, he takes on the role of AWTI chairperson. “I hope this advice will contribute to a so-called 'conceptual hygiene”.

The report says that the term 'interdisciplinary research' is often misunderstood. What is going wrong?
“Interdisciplinary research comes from the bottom-up or top-down. When researchers make plans to collaborate with colleagues from other disciplines, that's bottom-up. In this setting, they need freedom and trust, most of all, without too many rules and requirements. But you can also do it top-down, which is when you stimulate research into certain complex subjects that are inherently interdisciplinary. One should not mistake one setting for the other."

So, there are two types of policy. In the case of "bottom-up" research, AWTI advocates for freedom and trust. But to what extent would the policy give them these two things?
“You must stimulate research that stems from the intrinsic curiosity of researchers. One way to do that is through free competition, like what happens with the research financing agency NWO. You could get rid of certain annoying rules, so that it becomes easier for the researcher to work with artists or people whose expertise comes from experience, for example."

AWTI writes that research proposals should be evaluated based on "the size of the possible returns". Doesn't this pose the risk of yet another anticipated breakthrough in cancer research or the quantum computer?
“Indeed, it shouldn't look like something it's not. A review conducted by experts is always necessary to judge the promises. But there are new discoveries waiting at the intersection of disciplines and you can ensure that the assessment committees include people from different disciplines.”

How do you know that interdisciplinary research brings about breakthroughs?
“It's always been that way. For example, nanotechnology was born from other disciplines. It is therefore fruitful to collaborate with researchers who have a different background." 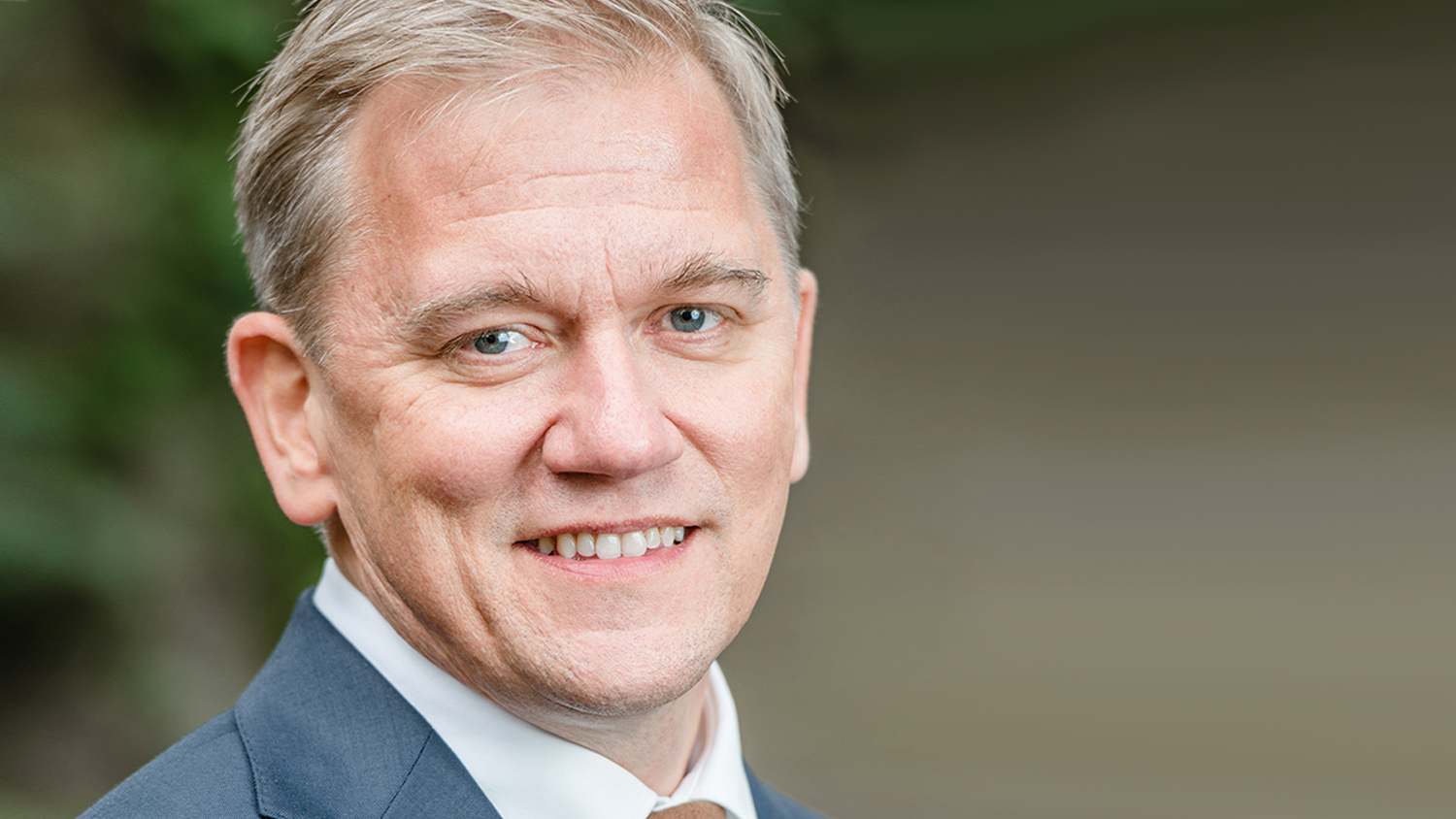 But then interdisciplinarity is something that has always happened, so there would hardly be any need to encourage it.
“Yes, but the expanding knowledge in science nowadays makes it all the more important. More than ever before, researchers are specialists. The times when one could have an overview of all disciplines are over. But that also means that one should purposefully have an eye for research at the intersection of disciplines. An icon like Cees Dekker (a Spinoza-winning physicist, Ed.) can jump from nanotechnology to biology, but that's not a given for everyone."

You used to be one of the few representatives of the hard sciences in the Dutch Parliament. Is interdisciplinarity important in politics as well?
“Although it is tempting to see interdisciplinarity in everything, this report only covers scientific research. Research is about acquiring knowledge, while politics is about weighing values and interests, which is a completely different thing. It is true that we have to work together to accomplish new things, but in science that leads to new insights and in politics that leads to compromises."