Green, yellow, orange or red? More than 1,200 UU students are keeping a close eye on the colour code of the country where they would like to go on exchange, or for a thesis or internship, the next academic year. Students are informed whether their plans can go on six to eight weeks before departure. “I have already applied for my visa”, says Odessa Stam (22).

More than 1,200 UU students want to go abroad on exchange the next academic year. Others want to cross the border for their thesis or dissertation. Whether their plans can go ahead depends on two things: first, the travel advice from the Dutch government; secondly, whether their nationality is welcome in the intended country.

Utrecht University's International Office carefully monitors which countries students are allowed to travel to. It relies on the Dutch government's advice, which uses colour codes to indicate which countries are safe. If a country has a green or yellow code, then the university grants the wannabe exchange student conditional permission to leave. If it is orange or red, then the plan must be cancelled.

Reference dates
UU's International Office found it too strict to cancel exchanges altogether, even though the travel advice for most countries is still orange. That's why they are working with a reference date, meaning the day on which each partner university decides whether the student in question can travel. “The reference dates are set six to eight weeks before the start of the partner university's semester”, explains Sanne Boomsma of the Humanities' International Office.

With this approach, she hopes to be flexible and send a lot of students on their trips. “But I must admit it's nerve wracking. I do hope many possibilities will be open within the European Union, thanks to the block's relaxations. But students are also dependent on how other countries perceive the Netherlands: are we a red country in the eyes of the outside world?”

Alternatives
This method does make for disappointments. For example, on the first assessment date (June 1st), four students interested in going on exchange to South Africa in September were told that they couldn't go because the colour code of the country was still orange. However, if South Africa becomes yellow or green in the next few weeks, the negative decision will still stand.

The next reference date is June 15, when the International Office will decide on exchanges to universities in several countries, including Chile and Norway. If the travel advice is positive on that day, then the student will get a provisional permission, which can be lifted if the government's advice changes the colour code of the country to orange or red before the student's departure. In that case, the student is not allowed to travel anymore and has to make other plans.

“We have advised all students interested in going abroad on exchange to also sign up for courses at UU as a back-up plan”, states Boomsma. Students are also being asked to postpone their plans to go abroad in the second semester, depending on the possibilities at the partner university. It is still unclear what the approach will be then.

Difficult position
The same rules apply for internships and theses abroad: you can only go if the government's travel advice is yellow or green. “Students are in a tricky situation. Only a handful of countries have a positive travel advice at the moment, but students have to make arrangements in case they are allowed to go”, recognises Boomsma.

It has been a crazy year for the International Office as well, and the tips for students with foreign ambitions have been adapted: “Normally I would ask them: 'what suits you and what is possible inside and outside your field of study?' But, in this situation, I just advise students to consider what they find most important. How do they feel in these uncertain times? Would they rather wait or explore the possibilities right now?” The response varies from student to student. The International Office usually boosts that studying abroad is a fantastic experience in which students will learn a lot both on an academic and a personal level. “But now we also say: stay true to yourself.”

“I want to go abroad because I would like to force myself to function in a place where I don't know anyone. I want to start from scratch. It also seems like a lot of fun.”

“In September, I am going to start the third year of my Bachelor's, so it would be a perfect fit. My plan is to take courses from the Buddhist Institute in Hong Kong, combining that with political philosophy.

“The reference date is set for July 15. Only then will I book my flight, that is if Hong Kong is green or yellow. It is orange now. But I have already arranged all the other things. I have applied for a visa and was in the queue at four o'clock in the morning to apply for accommodation.

“I don't know if I can go. On the one hand, things are moving in the right direction. On the other hand, I've had the impression that things were improving so many times. I dare not hope for anything. That's hard. Making big plans all the time but constantly thinking in the back of your mind: 'maybe I am doing all this in vain. Maybe the Chinese government knows my annual income in vain'.

“If things don't work out, I'll do a minor in Journalism & Criticism at the UvA. I will also apply for graduation postponement. I'm not planning on finishing my Bachelor's in three years, I'm only 19 years old. So far, I have had more online education than normal education. I really feel like I have missed out on something. So that exchange, it will happen one way or another.”

“In my first year of studying, I had already decided that I would go on exchange in the third year. That was last year, I wanted to go to the U.S. But, because of the pandemic, everything was cancelled, so I chose to postpone my studies for a year. I still want to go to the U.S. from August to January, to do exactly what I was going to do last year.

"The good thing is that I have already got all my grades. It kind of feels like a gap year, I'm just going to do fun things there. I used to watch films about American high schools and college life there. Since then, it has been a dream to experience that environment at least once in my lifetime. Is it too much, this American bubble? Will I fit in? That's what I want to find out.

“I imagine the American football games, and pulling all-nighters in the library. The house I have registered for is on the same street where all the fraternities and sororities are located.

"I will hear from UU whether I can go or not on July 1st. At the moment, the U.S. still is code orange, but with all the relaxations planned for the next few months, there is a really good chance that I will go. But I do keep in mind: 'we are not there yet'. Nevertheless, I have applied for a visa and quit my job.

“At the University of California, Berkeley, I want to take courses in African-American studies. It seems so interesting to me to learn about racism and Black Lives Matter there. Besides, Berkeley looks good on your CV.” 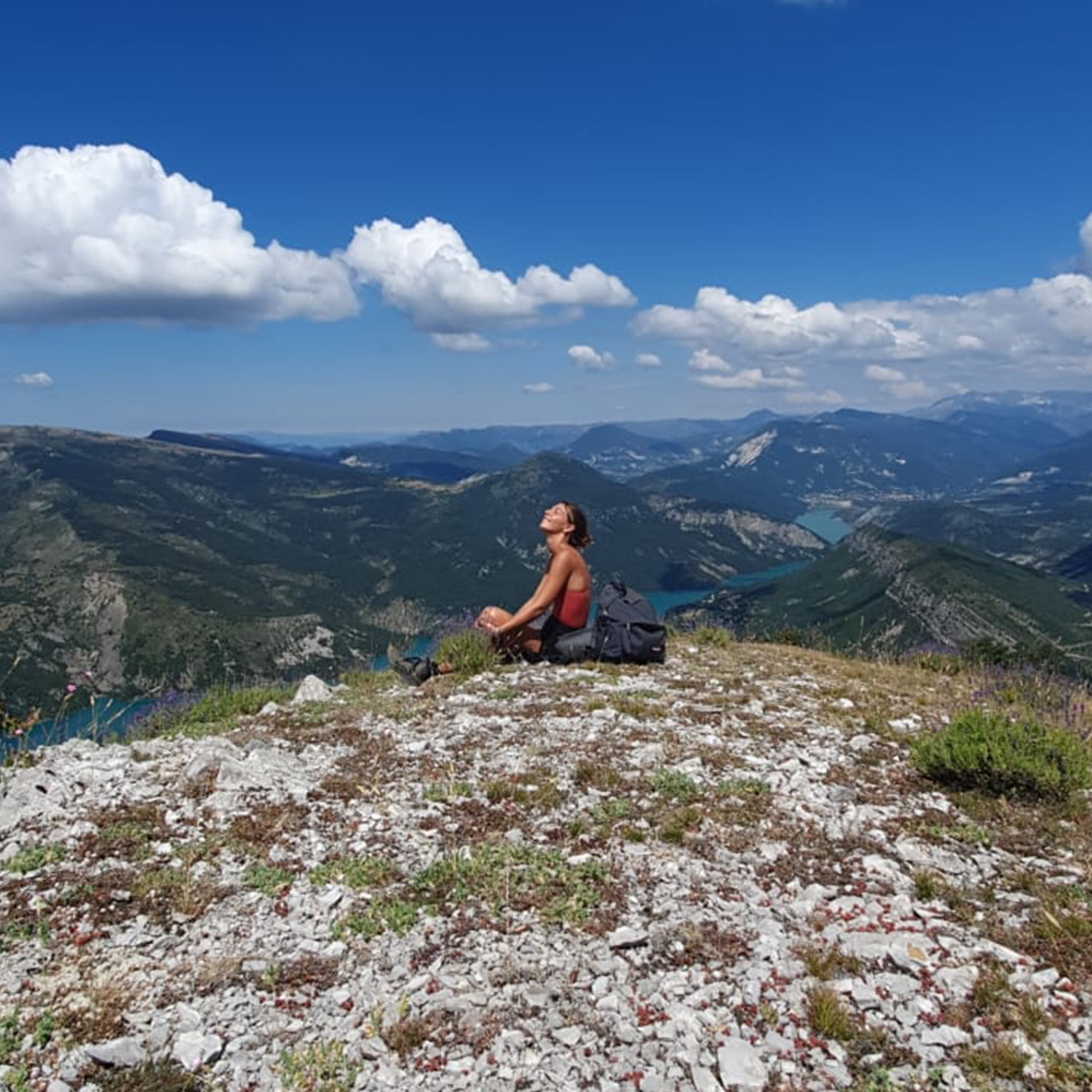 “If it wasn't for Covid, I would be in Istanbul now. I had already arranged everything and then it didn't happen. In the end, I did a minor in conflict studies.

“The reason I want to go abroad is that, in Cultural Anthropology, it is important to get acquainted with international contexts. But there are personal reasons as well: you can learn a lot from such a period abroad. Later on, I want to work for the EU. If I gain experience abroad now, I am sure I will benefit from it when I apply for a job.

“Compared to last year, my approach is different. Much more focused. I have been able to think longer about what I want to get out of the exchange. That's why I switched to Berlin, where they have subjects on governance and policy making. That's the direction I want to go in my field, not to mention the Master's I want to do is in Berlin as well: Global Studies. It's in German, so I can already practise the language.

“My exchange is planned for the second semester, so I suspect that Germany, which is now code orange, will be fine by then. If the exchange is cancelled, then I will finish my studies a bit earlier. Then I will only do a minor or a few subjects, perhaps a course in German before the Master's.”