How can we stimulate students to a lead a healthier lifestyle?

Moving abroad or away from one's parents is a big step. For many students, this means having the freedom to choose what to eat for the very first time in their lives. Having a hard time leading a healthy lifestyle is, therefore, not uncommon. Men gain four kilos on average throughout their college years, while women gain an average of 2.2 kilos. After conducting research on the topic, three students in Philosophy, Politics, & Economics share what students can do to stay on the right track, as well as what the university can do to stimulate a healthier lifestyle.

Going to university is not usually associated with a healthy lifestyle. With the exception of a few skinny rowers, nearly everyone gains weight. No wonder: there are parties and gatherings every day of the week, where beer and bitterballen abound. But that's not all: many students wrap up a night out with a fried snack or a burger. The unhealthy options seem endless, not to mention they're fast and cheap, which makes them nearly impossible to avoid for students afflicted by time and money constraints.

Healthy options are often unaffordable
Moving away from one's parents means taking responsibility for one's own nourishment. There is no one telling you what to eat and when to eat anymore. Suddenly, you have to plan meals, do your own groceries, and cook. Having little time and money means students often go for simple dishes like pasta with store-bought pesto. The rising inflation only makes it harder for students to prepare healthy meals on the cheap. To mention but one example, tomatoes are now 50 percent more expensive than the 5-year average market price. Price increases like these make healthy items more and more unaffordable, prompting students to buy cheaper, unhealthy options instead.

Leading a healthy lifestyle is, therefore, difficult for students. A recent study conducted in Belgium shows that 8 out of 10 university students see their BMI throughout their college years. Men gain four kilos on average while women gain around 2.2 kilos. Joining a fraternity or sorority only makes things worse: research from the University of Groningen reveals (link in Dutch, Ed.) that students who are part of an association gain an average of 2.1 kilos in the first three months, against 1.2 kilos for those who do not join any association. 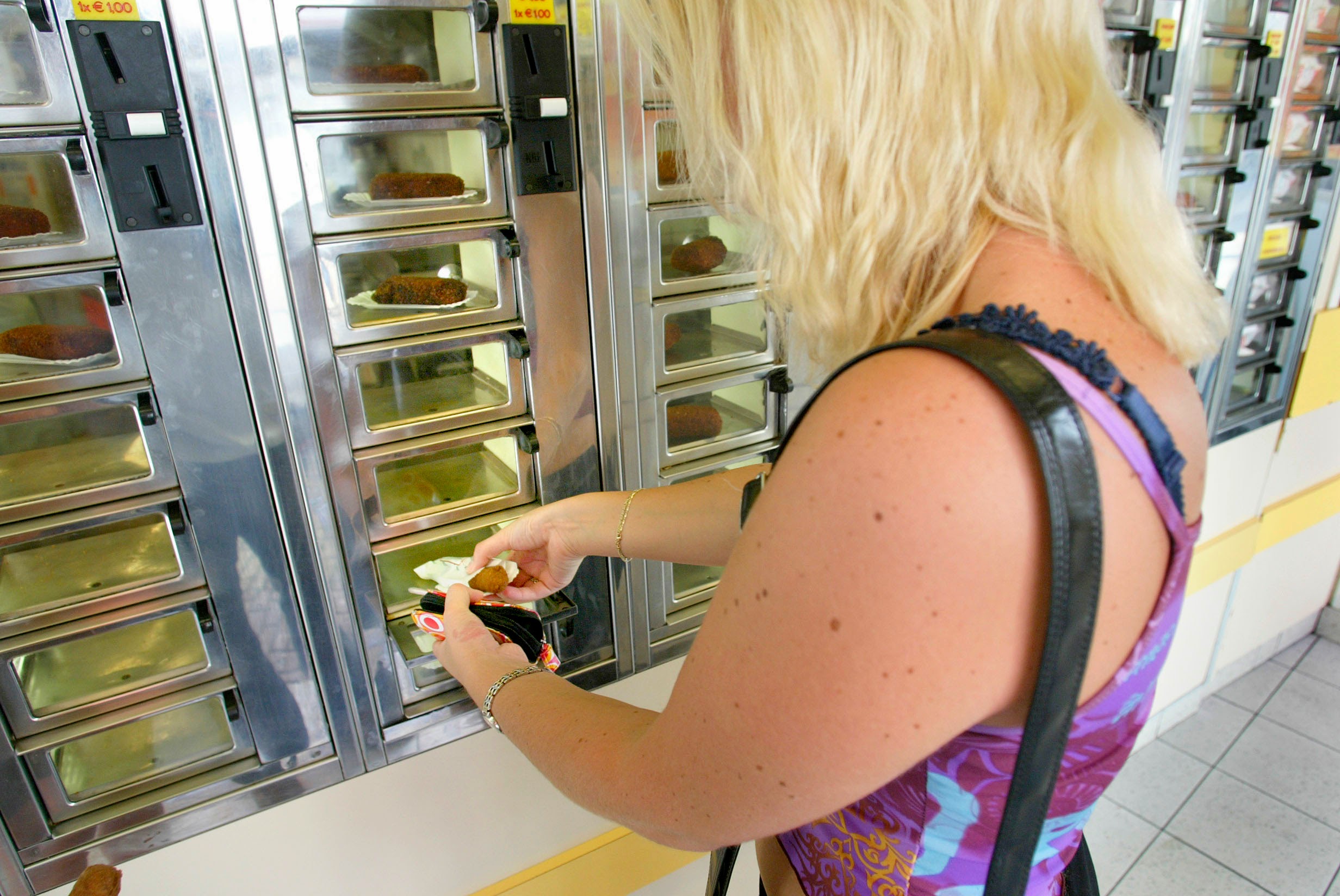 Three important factors
Clearly, there is an issue here. So, we sought to understand the problem among the UU community and perhaps raise awareness of how students can avoid it moving forward. As university students ourselves, we have witnessed the dangers of unhealthy diets and lifestyles firsthand, so we thought it would be useful to dive into the issue. We have contacted people and organisations from various sectors related to the topic, ranging from Fred Dekkers, a member of the municipal council on behalf of the GroenLinks (GreenLeft) party, to the students behind Groentetas, all the way to UU professors working on the Future Food Initiative.

These discussions have shown us that there are three actors involved in the issue of healthy food for students: the student body, outside organisations focused on healthy and/or sustainable food, and the university itself. The latter two often engage in conversations and carry out initiatives together, the best example being the Future Food initiative, which encompasses a direct collaboration in the realm of research.

The student body is somewhat tenuously connected to these outside organisations, as some of their employees and volunteers are students. However, the organisations are, for the most part, absent from the general student community. Why? It seems to us that the lack of connection between the university and the student body on the topic of healthy food is partly to blame. UU has strong relationships with organisations capable of improving access to healthy food and a healthy lifestyle — however, those relationships are typically confined to the realm of research. So, the university could utilise the connections it already has to bring about concrete results for the student body.

Responsibility
To a large extent, the university doesn't regard the eating habits of its students as its responsibility, which is understandable. The diet that any individual follows is up to them, and it isn’t the job of the university to dictate those choices. However, we believe there is a difference between taking away unhealthy options and making healthier options more accessible.

The university has a lot of resources, which can be deployed towards making healthy food more accessible for its entire student body. Currently, the Science Park campus only has one grocery store and a handful of cafeterias that are far between. The healthy options in the vending machines are limited and expensive. 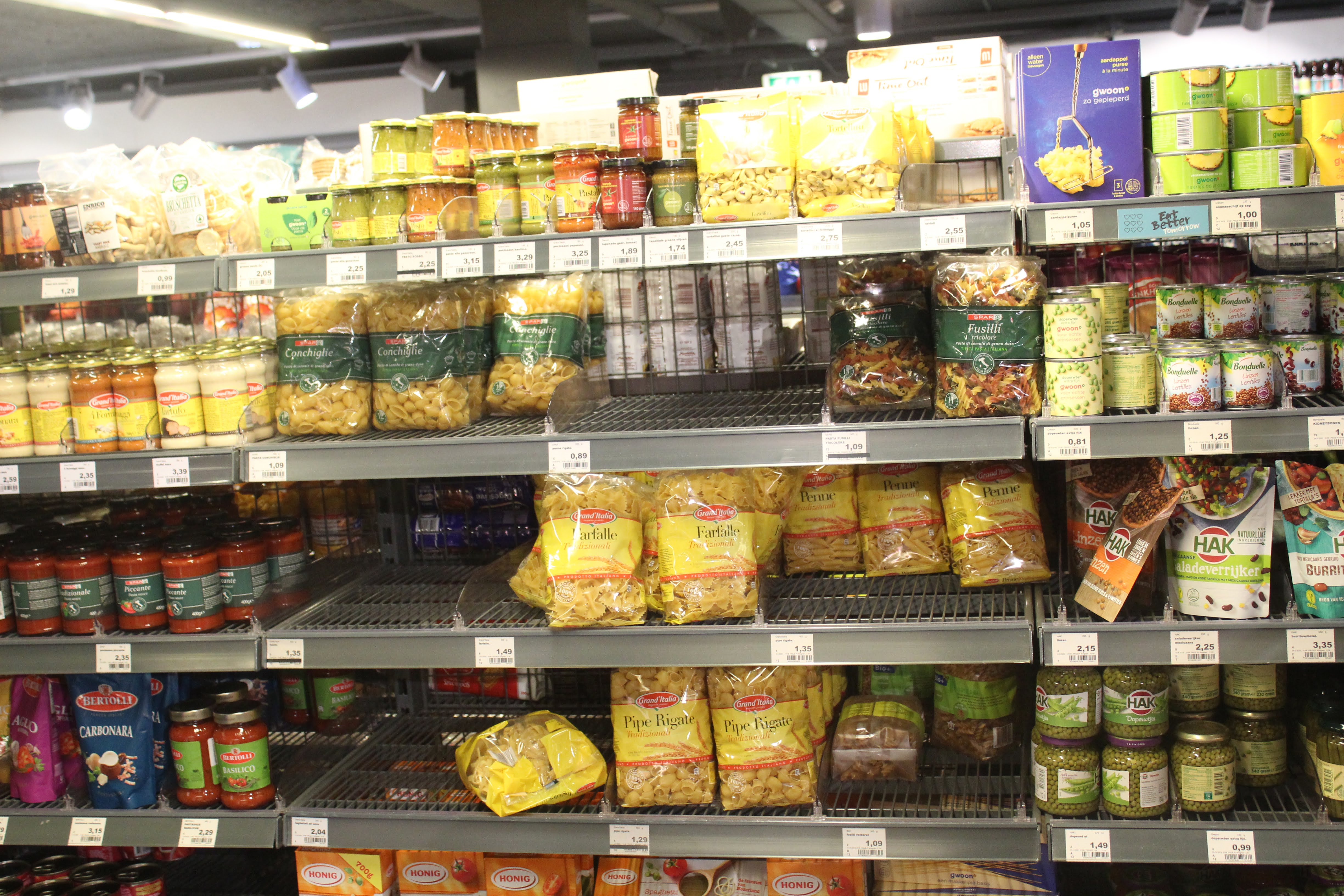 Although there are expanded restaurant and food truck options in the science park, it is unrealistic to expect students to utilise them every day. Broodje Ben and the falafel sandwiches aren’t the least healthy options available to students, but they definitely don’t meet all the necessary criteria for a healthy lifestyle in the long run. Students need budget-friendly options that provide them with more agency in pursuing healthier lifestyles, rather than being forced to rely on expensive alternatives.

In short, Utrecht University has the opportunity to be more active in the realm of healthy food, not only in terms of research but also in bringing home results in practice, with its own student body.

Cultural background
As students who come from varying backgrounds and cultures, we each brought different perspectives to this project. Each culture understands the role food has in daily life differently, and this ends up affecting the role of different institutions with regard to this issue.

A recurrent theme in the talks we had with experts is how the values of individualism and freedom, which are important in Dutch culture, end up influencing the relationship between the university and its students when it comes to food. Interestingly, universities in the United States, another country that values individuality and freedom, are strongly committed to the topic, representing the complete opposite side of the spectrum. Through mandatory meal plans, American institutions play a dominant role in the eating habits of their students. In Spain, students typically have access to canteens serving hot meals regularly, but that's not mandatory. The Iberic country is therefore somewhere in between the US and the Netherlands in terms of how involved universities are with their students' diet.

There is no one-size-fits-all solution, but we believe that UU is missing the boat here. After all, it doesn’t have to dictate the contents of every student's meal in order to set a positive change in motion. If UU would subsidise healthy snacks in the vending machines, expand the variety of healthy options, keep cafeterias open for longer, and strengthen the connection between students and outside organisations like Groentetas, it would already be taking a step in the right direction. 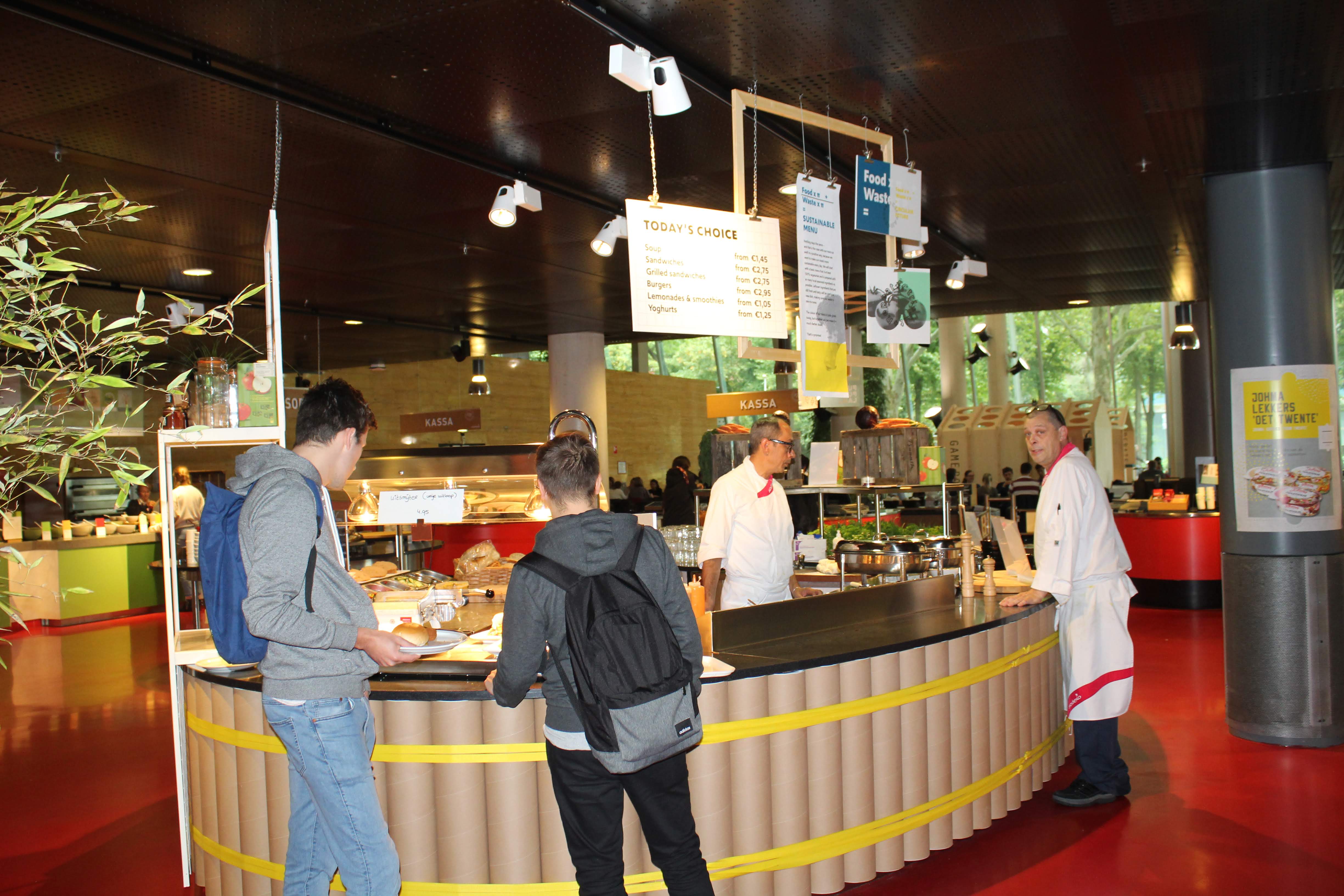 Knowledgeable
UU is one of the leading universities in the realm of healthy food. There is, therefore, no lack of knowledge about the importance of health and wellbeing. But if it doesn't use this knowledge to improve the daily lives of its own students, it is wasting its potential. If they themselves do not apply the results of their extensive research, why would anyone else?

It is also worth mentioning that part of the responsibility regarding this issue lies in the student body and its lack of awareness about the importance of a healthy lifestyle. Having a balanced diet filled with important nutrients, following nutritionists' advice on the consumption of fruits and vegetables, and having an active day-to-day life that includes sports — these are some of the basics steps you can take to make a change right now. You can start cooking and packing your lunch before classes so you can control what you eat, and make sure you allocate some time each day to focus on healthy activities that will only make you feel better.

If you are interested in joining us in this discussion, please visit our webpage for more information. We will also be organising a university-wide panel in collaboration with Future Food, so stay tuned to learn more about this exciting event!