Working and learning go hand in hand, in the case of the assistance UU pharmacy students are offering pharmacies. Fourth-year student Jelle, for example, transports medication from the pharmacies to the intensive care, and alumnus and pharmacist Contrucci is happy with the extra help. “We’re seeing that with a bit of teaching from our side, they can do this work just fine.” And all this is thanks to study association UP, which connected students and pharmacies. 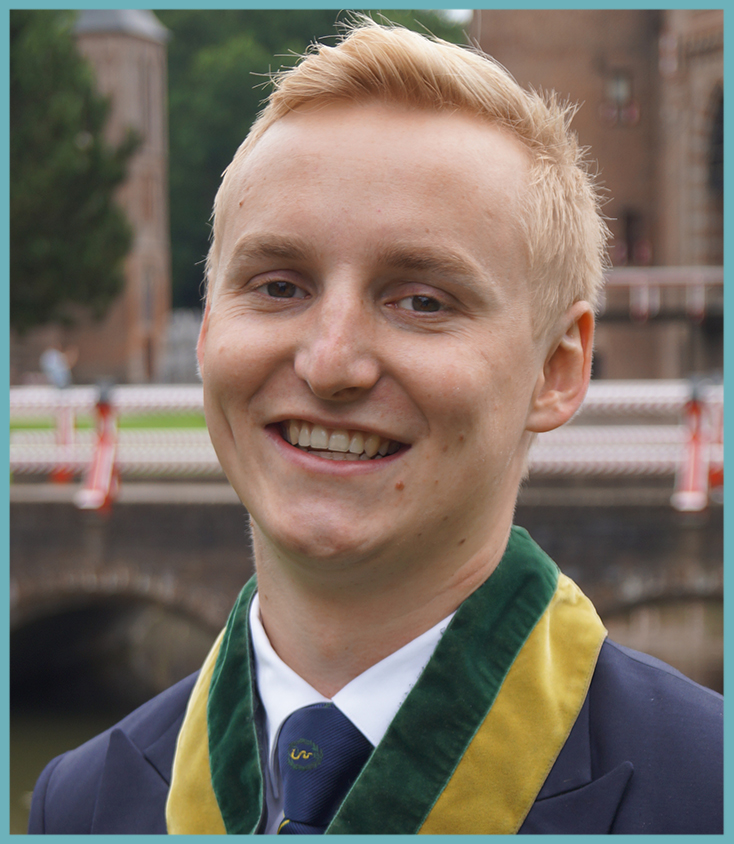 President Lennart Mak of the Utrecht-based study association Unitas Pharmaceuticorum remembers quite clearly the moment he realised pharmacy students might be able to alleviate some of the work health care workers do now: “It all started with the drive through (in dutch) in the parking garage of the UMC Utrecht, where UMC staff could get tested for corona. Our honorary member, professor Egberts, asked if our members would like to help administer these tests, and our members responded en masse. That’s when we thought: perhaps pharmacy students could be useful throughout the country.”

After some research, it became clear that not only are the hospitals dealing with enormous pressure; pharmacies are also much busier than usual during this corona crisis. The idea of an online vacancy overview was born. “This way, we can help out the pharmacies and offer something to the students who want to make themselves useful in this crisis,” Lennart says. Pharmacies that could use some assistance can sign up on a public page on the study association’s website. “The pharmacies are listed per province, because we noticed that many students are at home with their parents. That way, we can help people throughout the country, not just in the Utrecht area.” The students then independently contact a pharmacy, after which the pharmacies decide what tasks to give them.

I like having something to do, and being able to do some good in this whole corona situation 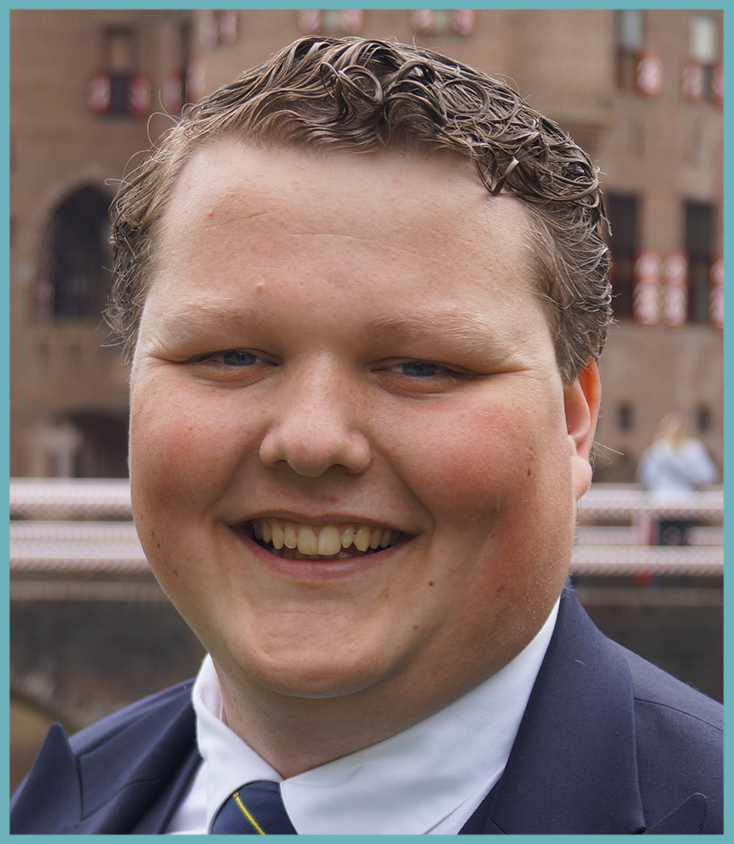 Fourth-year pharmacy student Jelle Stoelinga is spending this intelligent lockdown at home with his parents, in Barendrecht. He found the UP platform on Facebook, and then contacted the hospital pharmacy of the Rotterdam Erasmus MC. “That was very easy. After I’d sent an email, I received a response within twelve hours. I was hired almost instantly.”

Jelle had some previous experience working in a public pharmacy; working in a hospital pharmacy was a new experience for him. Now, he works three to four evenings a week in the Erasmus hospital pharmacy. He’s responsible for the supply of medication to the Intensive Care and the Post Anaesthesia Care Unit (PACU), which houses people who need intensive care after surgery. “If anything needs re-stocking in the evenings, they call the pharmacy to supply medication. In coordination with the pharmacy assistant, I then deliver that to the IC or PACU.”

So far, he’s worked three shifts, and his experience has been very positive. “I like having something to do, and that this gives me the feeling of being able to do some good in this whole corona situation. Walking through the IC, seeing those patients, really gives me the feel of being on the front line. It’s a curious world, but it does keep you active. The Erasmus is not a small hospital. I had 20,000 steps on my pedometer at the end of my shift.”

It’s a time-consuming process to prepare all that medication

Alumnus Ramon Contrucci also found the platform on Facebook. In his college days, he was an active member of the pharmaceutical study association. These days, he works as a project pharmacist in the Dijklander hospital in Hoorn. When the hospital pharmacists started to plan to take over some work from the IC, it became clear they could use a few extra pairs of hands. The corona crisis has presented the hospital and the pharmacy with several challenges. “Especially in terms of logistics, it’s a huge challenge,” he says. “It’s partially to do with medication shortages, but the hospital is also in the midst of a renovation, and they created an extra ER. They’re also adding new IC beds, for which the medication also has to be taken care of. The students’ help was more than welcome.”

Initially, Contrucci requested the assistance of four students. Above his expectation, he was able to take his ad down from the platform that very same night, having received six messages from students. “I was happily surprised, given that our hospital is located in the north of North Holland. That’s an hour’s drive away from Utrecht.” In the end, the hospital decided to recruit five students who, after a short introduction, were able to get started in the hospital quite quickly. The students now prepare the medication that’s administered to IC patients by injection or intravenously (via the veins, ed.). “Preparing all that medication is a time-consuming process, but it’s something we could train the students in both well and fast,” Ramon says. Although the students are in different study years, he’s very satisfied with their work. “We’re seeing that with a little bit of teaching from our side, they can perform their tasks very well.”

All in all, president Lennart Mak is very satisfied with the amount of interest in the platform, from both pharmacy students and pharmacists. Around half of the 15-20 pharmacies that requested assistance from students via the platform have since received help, he says. “I like that we can assist this industry we hope to work in one day in this way, in these difficult and strange times. But it’s also great for the students, who can learn so much from work experience in a pharmacy, especially in these times. We’re very happy with that.”