To these magazines, students' papers are also worth publishing

Students write their fingers off during their studies. But where do all those diligent pieces go? A small part finds its way to academic student magazines, which publish papers, theses, and essays written by and for students. DUB talked to the editors of three magazines about their motivations.

Many courses ask students to demonstrate the knowledge and academic skills they’ve gained through an essay or paper. The majority of this work disappears into Blackboard's digital archives. A small part, however, gets published in one of the academic magazines published by students, whose editors work according to strict academic rules. These publications have an inquisitive or educational character, and all pieces feature footnotes. DUB spoke with the editors of three of these magazines: De Aanzet (History), Juncto (Law), and the Students of Cultural Anthropology Journal (SCAJ in short). 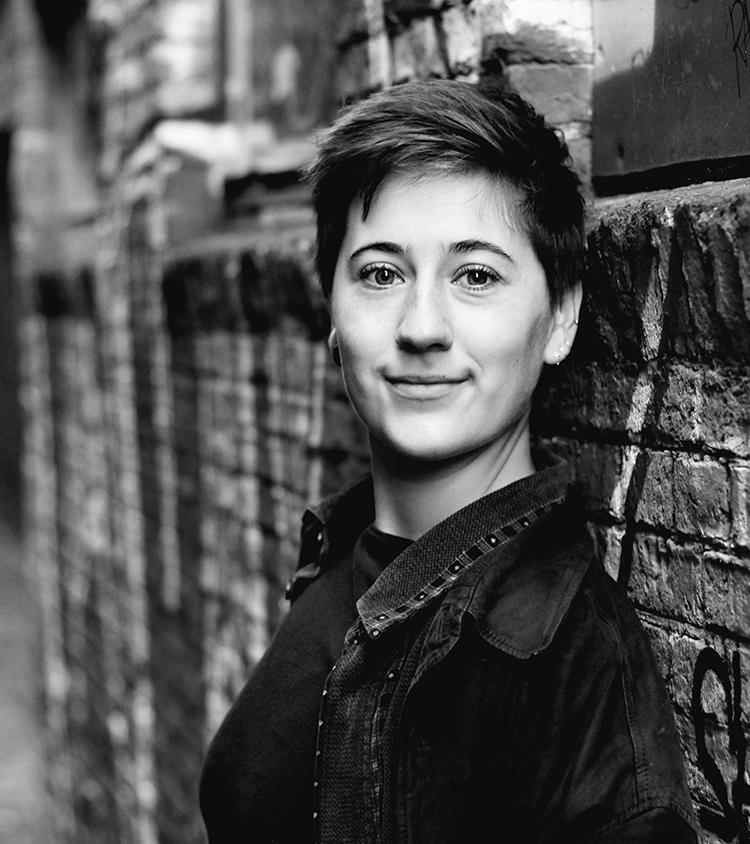 SCAJ is the youngest magazine of the bunch, founded in April 2019 by Machteld Nuiver (26) and fellow students. Machteld wanted to publish one of her papers but her teacher told her that was impossible. The magazine thus immediately got an emancipatory nature. The undervaluation of student work is a thorn in the flesh and the founders hope to use SCAJ to democratise the university. "We don't think that student work only has value if it’s super innovative and only then it can participate in the 'real academic debate'". So, in addition to providing a platform for student work, this is also an explicit attempt to change the university.

First step into the academic world 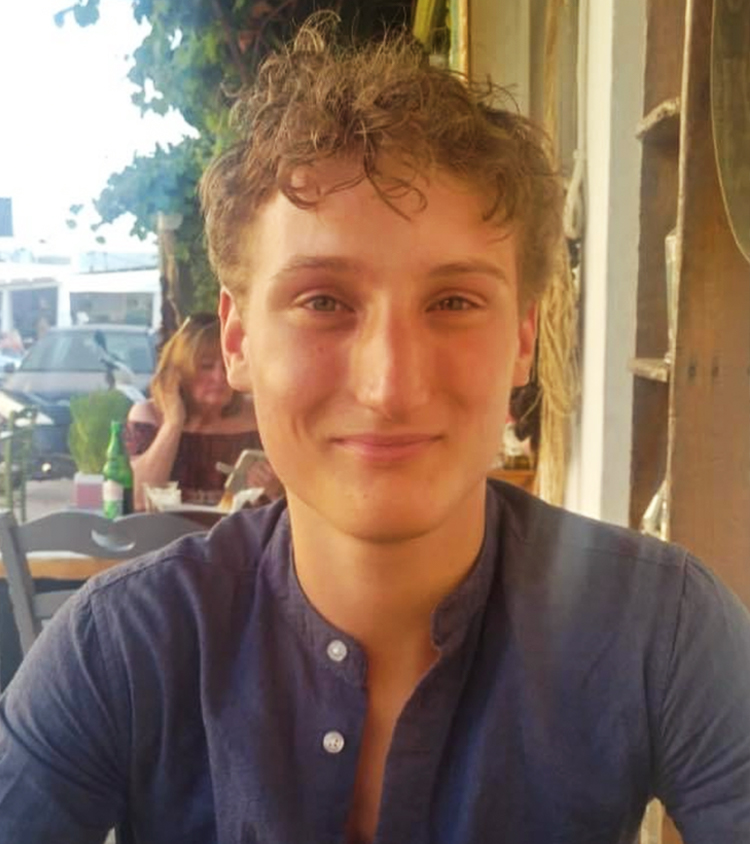 De Aanzet shares the aim to give students a chance of being published but has a less activist nature. According to editor-in-chief Wieger Lagerveld (22), the magazine's official goal is to motivate students to submit something. In addition to the fact that students simply enjoy sharing their work, the magazine also offers them the first step into the academic world. Having publications to your name is an essential prerequisite for a successful academic career. This means the editors of De Aanzet have taken on a pretty major task, which required them to undergo a professionalisation process in recent years: they now have a style guide, indicating whether one writes ‘the eighties’ in full or not, for example. All this to ensure academic integrity. 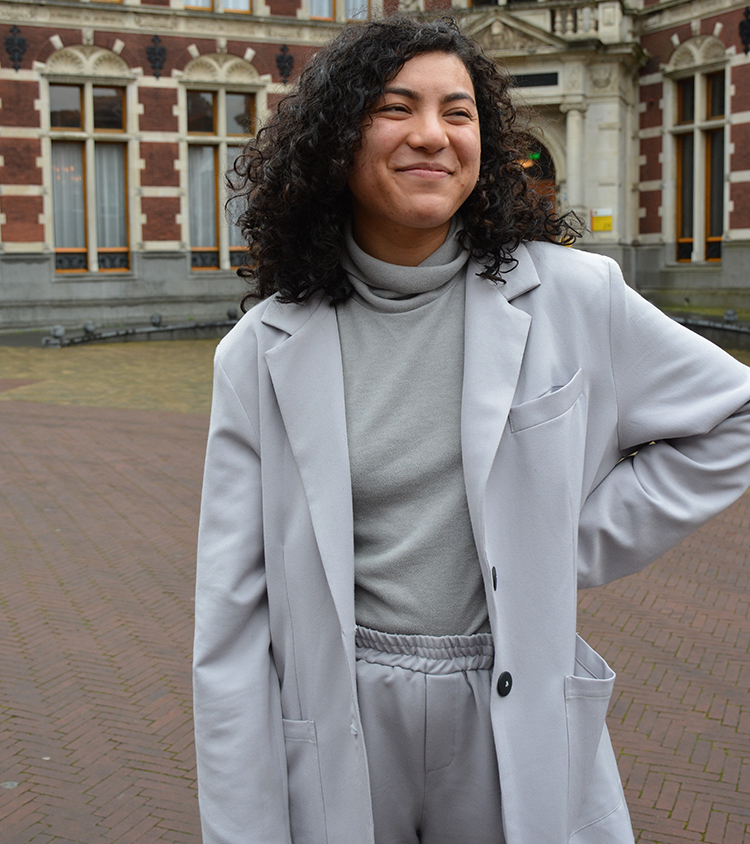 Juncto seems to be an exception. The magazine mainly has an educative nature. Unlike SCAJ and De Aanzet, it doesn’t actively recruit students for its copy. The editors write their own articles, with the main purpose of teaching law students (and other readers) about Dutch law. Juncto consciously writes about subjects students are interested in. Zoila Plet (24) explains that the publication offers a space for legal research that doesn’t necessarily fit within a programme but is of great interest to students. She refers to articles on discrimination or NFTs (Non-fungible tokens, red). Oscar Verstegen (23) adds: "The articles seek a connection with what goes on in the life of the student, highlighting the legal frame surrounding that situation. Tenancy law is a good example."

Away from UU’s grade culture 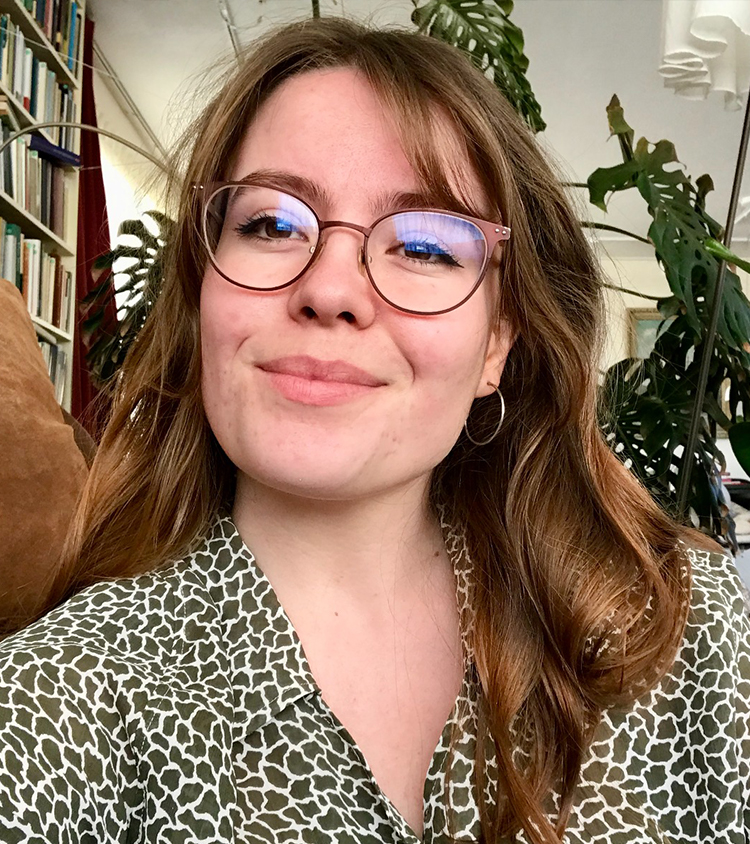 But when are students allowed to publish in these magazines? Not only does SCAJ try to be democratic in its mission, they also strive to be so in the editorial process. The submitted papers are read by a group of four or five reviewers which is comprised of students who sign up for each publication round. The group is accompanied by a core reviewer, who is a member of the permanent editorial staff. Together, they review the articles anonymously. This way, it’s not just one editor who decides whether a certain piece is worthy of publication. Editor-in-chief Tamar Oderwald (23) explains: "We don't want to pretend we know better than the students."

The papers are definitely not selected based on their original grade. "We want to step away from the university’s grade culture", Machteld says. This conviction also seems to be gradually finding its way into De Aanzet. In the beginning, the publication required papers to have been graded at least a 7.5 or an 8 to gain a spot on its pages. Although they no longer say this requirement out loud, it seems to have become an unspoken rule, something that is very ingrained among History students, so much so that they often send their grades along without being asked to do so. 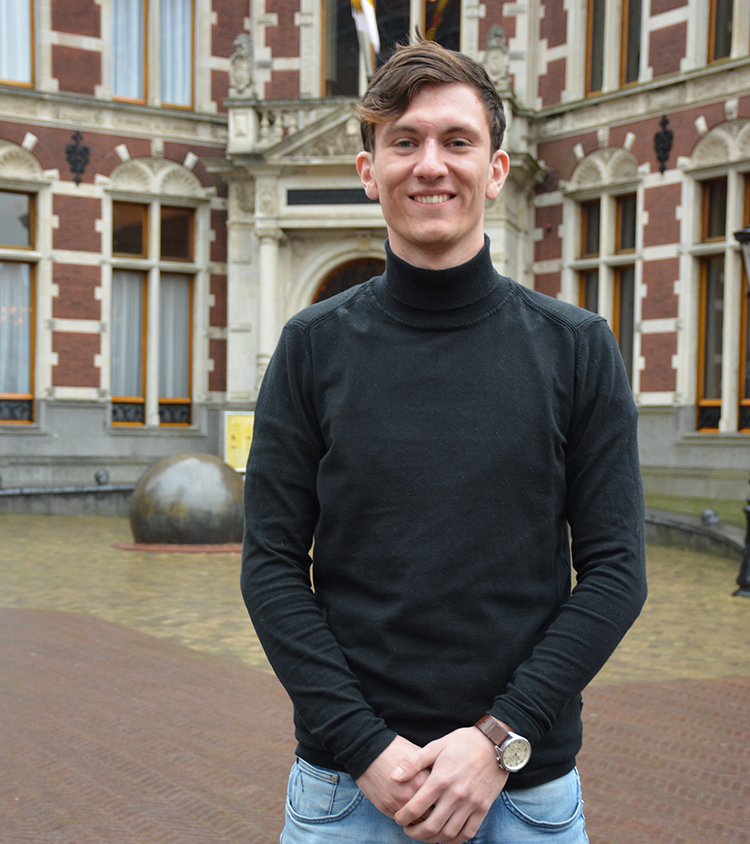 Although according to Zoila, submissions would undoubtedly be appreciated, it’s not common practice at Juncto. The editors themselves are responsible for the content of the digital magazine. This means they have to weigh their options because a first-year student knows less than a Master's student. Nevertheless, certain legal knowledge is expected. "A term like 'jurisprudence' is something you simply have to know," says Oscar. But there are advantages to this as well: for example, employment law is a third-year subject, but first-year and second-year students can be introduced to it through the magazine.

The motivations vary among the students behind the magazine. Zoila and Oscar talk about the valuable professional experience they’re gaining. They have learned about how to lead a team, and how to give and receive feedback, for example. Wieger agrees but stresses that he has a lot of fun too. "Sometimes the work is stressful, we wonder if everything will work out… But, in the end, it always does", says the student.

As for Tamar and Machteld, they use the magazine to propose different practices to the university by rebelling against it, so to say. One could call it malicious compliance rather than an attempt to operate outside the university. But what all three student magazines have in common is that they’re looking for a wider audience than their lecturer or the occasional fellow student — a gap that De Juncto, De Aanzet and SCAJ passionately fill.