Why would the alliance with Wageningen and Eindhoven be successful this time?

Students and employees in regenerative medicine work together in the alliance. Photo Ivar Pel

Utrecht University and the University’s Medical Centre, UMC, will work closer together with the universities of Wageningen and Eindhoven. A fund worth 24 million euros will be established for the next four years. With ‘challenges’ in education and multidisciplinary research, the institutions aim to tackle global issues. The collaboration with the Eindhoven University of Technology has been around for ten years already, but never really took off. Will it be more successful this time?

These days, as a university, you can’t survive without collaborating with other universities. It’s a statement you hear more and more often. Former rector Bert van der Zwaan recently penned an op-ed in newspaper NRC about the topic, in which he says that collaboration alliances are necessary for universities to survive. Similar alliances are being established in several places in the Netherlands. Delft and Rotterdam will work together; in the north of the country, there’s talk of creating a University of the North, with a close bond between the university and the universities of applied sciences, and in Amsterdam, several attempts have been made to bring the universities and universities of applied sciences closer together.

Why is this so urgent? The expectation is that student numbers will drop, and that the government will spend less money on scientific research. Universities fear that in the long run, they’ll receive less money and end up with a surplus of teachers. Collaborating with other universities could help, for instance by sharing expensive equipment, exchanging teachers for certain courses, or working together to launch a study programme in which students take courses in multiple cities.

Preventive health care
There’s also another reason to increase collaborations with other universities. Societal issues demand a multidisciplinary approach. Collaborations with other universities could help to realise such an approach. Rector Henk Kummeling and Dean of Medicine Arno Hoes mention the example of preventive health care. How do you get people to live healthy lives so the pressure on health care will be relieved? To make that happen, you need knowledge of health care, but also of food, psychology, and law. You can use technological gadgets to inform people about their health, but you also need to know how to motivate people to take action, and you’ll also need to keep an eye on the ethics. What information can you share, and what’s privacy-sensitive? That way, many different disciplines come together.

It’s nice and all, working out a societal issue like this, but do you need an alliance to do it? The university already has a lot of partnerships, so what value does an alliance add? In a meeting of the University Council, people jokingly spoke of a ‘University of the Mid-Netherlands’. Is an alliance the start of a merger, or more a type of intensive collaboration in which the institutions keep their own identities? 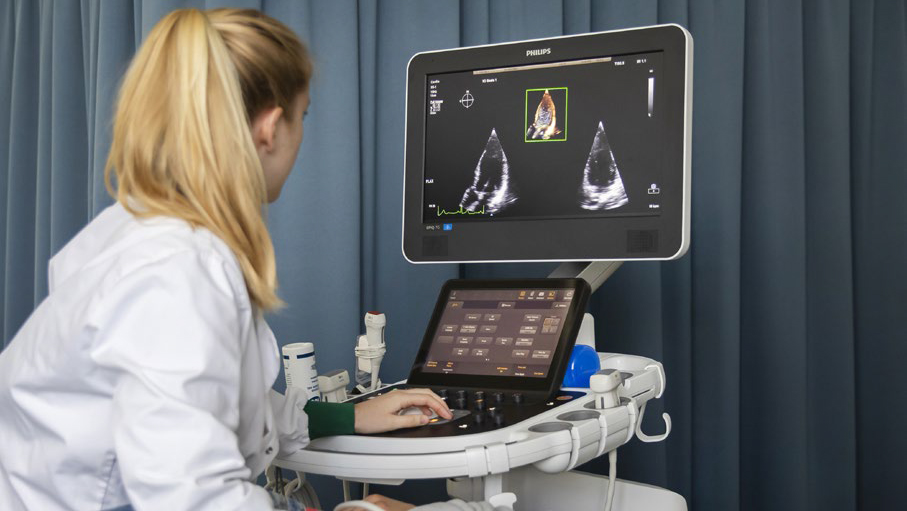 Special partnership
The collaboration between Eindhoven, Utrecht, and the UMC isn’t new. In January 2011, the Executive Boards of Utrecht and Eindhoven announced an alliance between the two universities and the UMC. The announcement specifically emphasised that the alliance didn’t aim to end in a merger, but would instead be a special partnership. It would be easier for students to take courses at the other institution, and researchers would work together. where the UU asks fundamental questions, the researchers at the University of Technology came up with practical solutions which would then be tested in the hospital. The partnership promised to become a success, especially regarding medical equipment. “Here, for instance, we’re making technological discoveries in the field of biomedical materials. Of course, you want to use those in practice as well. That’s done best in an academic hospital, and we don’t have one,” then-president of Eindhoven University of Technology Arno Peel told DUB. 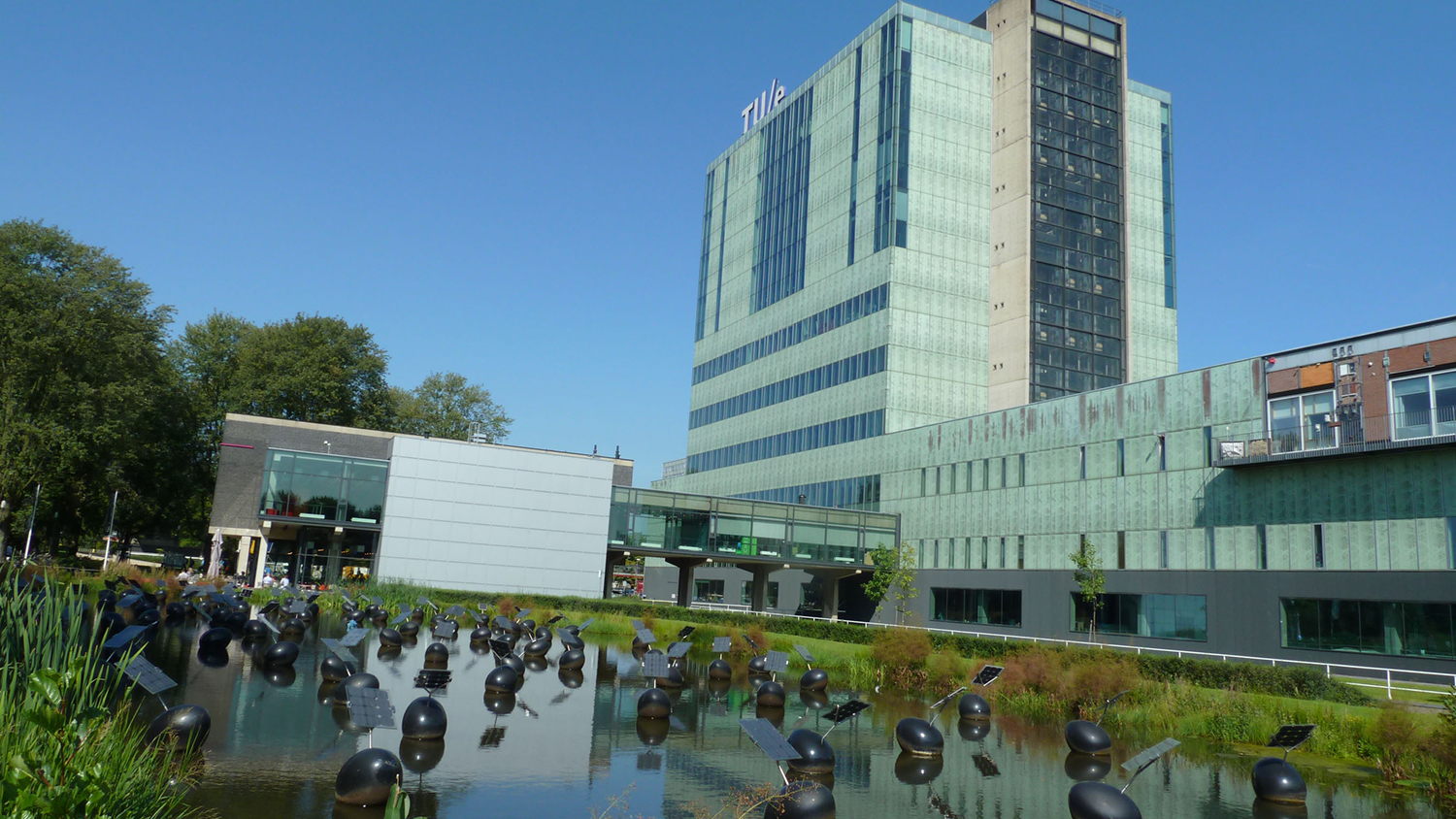 Didn’t take off
It’s almost ten years later now, and the conclusion can be drawn that the alliance never really took off. Yes, there were partnered projects in the field of biomedical equipment and catalysation of fuels. Sure, there’s a multidisciplinary Master’s programme with students from both Eindhoven and Utrecht. And there was an annual meeting in which top scientists gave talks, and an annual research prize was awarded.

Still, the collaboration was never as broadly supported as the board wanted it to be. The university has more partners it works with, and there wasn’t a sense that this alliance was anything special. There was no enthusiastic support. Some attempts were made to intensify the collaboration, by – among other things – pumping more money into the project. In 2017, the decision was made to put 10 million euros into a new fund in the field of regenerative medicine, medical image processing, porous materials, and sustainable energy.

Another proposal to strengthen the alliance was first uttered in 2015, when the decision was made to expand the partnership to include Wageningen University. Exploratory discussions followed that have now, in 2020, led to an alliance with four partners. The new alliance will have a shared fund in which each institution will put 1.5 million euros annually. That means that in the next four years, the fund’s budget will increase to 24 million euros.

Didn’t feel the urgency
“Perhaps we were a little too ahead of our time,” says Bert van der Zwaan, who, as former rector, was very close to the process at the time. “There wasn’t as much sense of urgency as there is now. And everything still felt rather vague. But we definitely did lay the needed foundations for the collaboration that we’re now building on.”

Van der Zwaan says the additional investments done in the past few years were good for strengthening the partnership, and that it helped realise a number of larger projects. One of these projects was about the road to a ‘fair energy transition’. On the one hand, that project is about technological options for sustainable energy and calculating the effects on the climate. On the other hand, it’s also about the impact measures have on the design of the landscape or on people’s ways of life.

Project leader Marcus Düwell, professor of Philosophy in Utrecht, thinks it’s a positive development that through the alliance, people of the two universities have come together. “A project like this ensures complementary thinking about a theme such as energy. We’re bringing technology, philosophy, and psychology together.” He also sees possibilities for submitting joint requests to European funds. In Horizon 2020, energy is a theme, and you’ve got a better chance if you’ve got a joint project.

Düwell hopes that the alliance can also bring value in education. “Eindhoven and Wageningen aren’t far away, and it would offer students the chance of taking different courses.”

Four themes
Still, the question remains how you can garner support for this alliance between three universities. Rector Henk Kummeling does see some differences between the new approach and the old one. “The way the alliance has been so far, it was mostly about additional money you could submit requests for. There was a lot of interest in that – so much so, that some people were disappointed. And then annoyed. That’s not beneficial to a collaboration like this. This time, we reasoned the other way around. We approached people and urged them to get started and to present proposals. The Young Academies of all four institutions, for instance, got together, and we put an educational group to work to present a programme. These things seem to be paying off.”

Kummeling emphasises that the alliance does not have the goal of a merger between the universities. And that it should in no way happen at the expense of the university’s other partnerships. “But we chose four themes in which we think the alliance could really make a difference. We’ve looked the expertise that’s already there. the themes are nutrition, energy, health, and circular economy. The task, now, is to get to work on these themes.”

Positive energy
Arno Hoes, Dean of the Faculty of Medicine and member of the Supervisory Board of the UMC, also thinks that with these four themes, the collaboration could be successful. “I’ve met with the rectors of the universities a few times now, and I’m feeling a lot of positive energy. We’re complementary. And so, it’s a good idea to ask the Young Academies to come up with projects together in which societal issues are approached from a multidisciplinary angle.”

The Young Academies of the four institutions have now met twice. The groups’ members are young top researchers. Together, they will work out which projects could be developed further. Susanne Knittel is chairwoman of the Utrecht Young Academy: “These were very special meetings with unusual contributors. My discipline is comparative literature, and I ask completely different questions about a theme like climate change than a physicist would. The idea is to meet up regularly and to search for topics we could take on together. The goal is to use the general conversations and find a project that fits the alliance.” 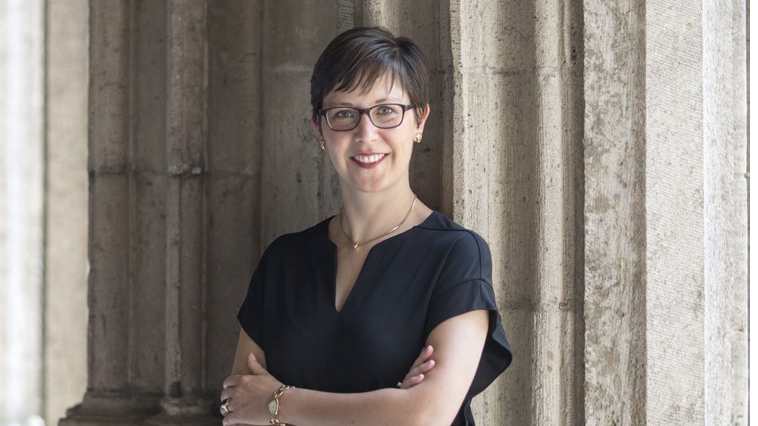 Challenge-based education
The alliance is expressly not exclusive to research: education, too, will have an important role in the collaboration. For that reason, a special educational project already started earlier this year. Challenge-based education. The idea is that a group of students from different disciplines and universities work on a real-life issue. The programme Food for Health and Safety is one of the projects that started earlier this year. The assignment came from the Ministry of Defense, which wants to know how it can best provide its deployed troops with food. In interdisciplinary teams, the students work on questions like: how do you ensure the troops eat nutritious meals with sufficient calories? How do you transport food to the army base? How do you present the meals?

Logistics, sustainability, design, experience, and health. All these aspects are part of this assignment. Jan Haarhuis from Educate-IT coordinates the projects for the UU. On the WUR website, he says: “The power of the alliance is in bringing together the staff and students who use their theoretical (UU) and solution-oriented (TUe) approaches. This is typical for the respectively broad academic and specific technological institutions, including the special expertise in nutritional science (WUR).” 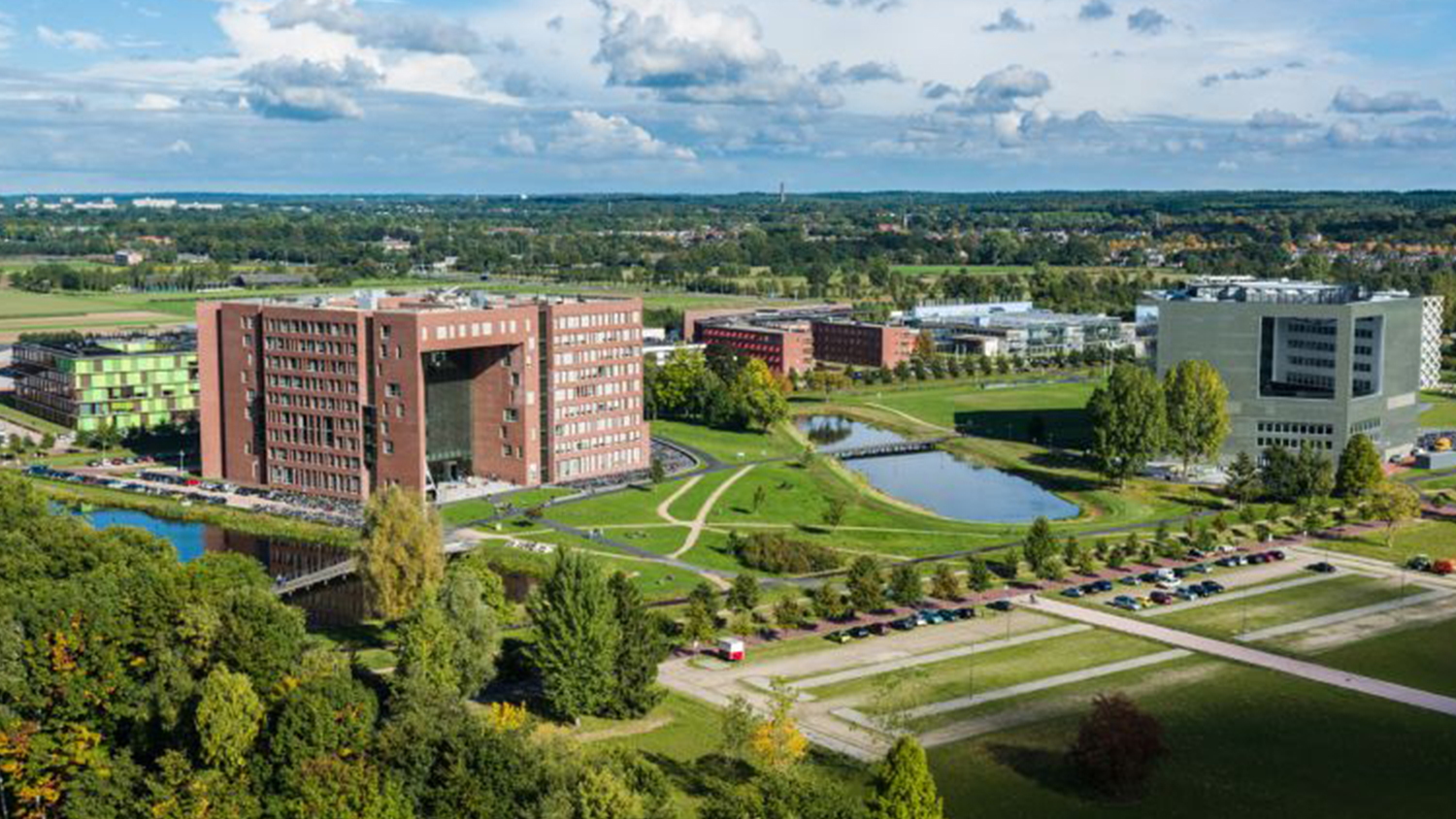 Critical caveats
“It’s good that in this approach, both education and research are addressed,” says Job van den Broek, who spoke when the alliance was discussed in the University Council. “That ensures a broader offer of education for our students.”

But he does have some caveats. “There’s quite a sizable investment of the three universities and the hospital. How do you ensure the money is spent well? We really want to keep a close eye on that. Recently, it turned out that in another project – the one about the UU investment in research institute NIOZ – this went wrong. That worries us, so we’ll keep a close eye on the alliance.”

No ratification on 11 March
More than a year was spent on the creation of the alliance. Last week it was announced that Esther Stiekema, the director of Students, Education & Research, will be appointed as alliance coordinator.
On 11 March, in the presence of Minister Ingrid van Engelshoven, the contract would be signed. But at the last moment the meeting was cancelled because of the corona crisis. It is not yet clear when the document will be signed.