The Outstanding Teacher Award 2019-2020 was awarded to a teacher at Zeeland’s University College Roosevelt. Gerda Andringa, teacher of Liberal Arts & Sciences at the UU branch in Middelburg, was announced as winner of the most important education award the university has to offer during the Education Parade on Thursday afternoon. History teacher Lorena de Vita was named Teacher Talent of the Year.

The students at UCR who had nominated Gerda Andringa say she makes ‘learning feel natural’, according to chairman of the jury Ruud Schotting in his laudation. A wonderful compliment, said the professor of Water management, who announced the winners of the university’s educational awards during the annual education party in the University Hall. Andringa demands a lot of her students, Schotting had heard, and challenges them to work hard.

The jury was also impressed with the way Andringa works on ‘transdisciplinary’ projects with her students: projects that bridge the gap between education and research. Andringa had already spoken (links in Dutch, ed.) with DUB about a project on dementia five years ago: at the time, her students collaborated with the memory clinics in Zeeland on developing a test that might help elderly people in early stages of memory loss symptoms.

Clear vision
The jury named historian Lorena de Vita Teacher Talent of the Year. She’d been nominated by study association UHSK. De Vita has a clear vision on education, according to jury chairman Schotting. The most important element of her vision: that every student has ‘the inclination and the freedom’ to voice their thoughts in class. Students also appreciate that De Vita often invites interesting guest lecturers, and that they can use her network outside of the university. 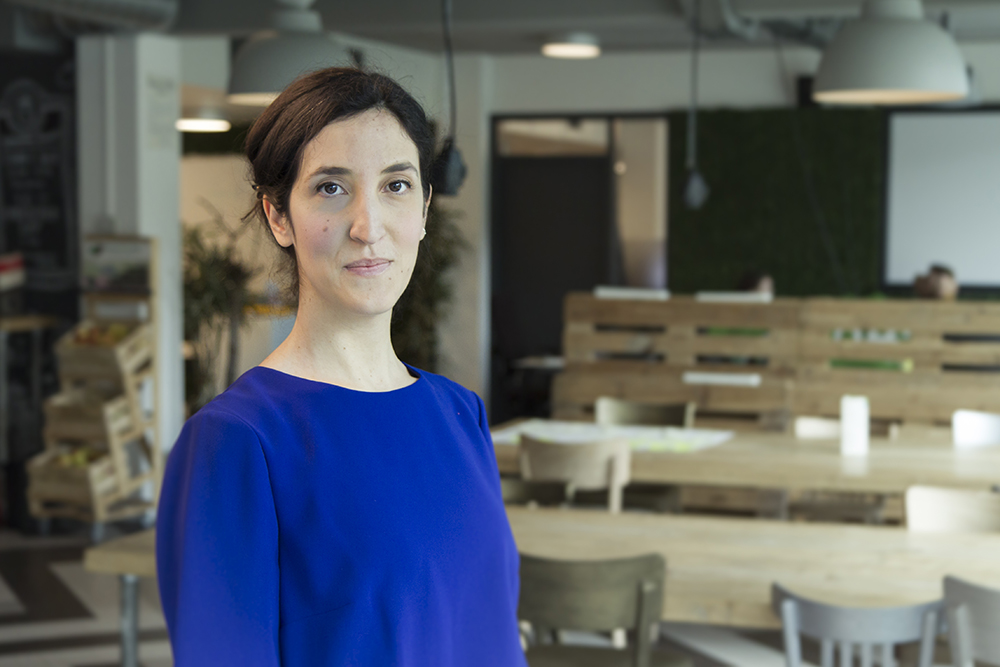 The Outstanding Teacher Award and the Teacher Talent Award winners receive a trophy and a monetary prize of 5,000 and 3,000 euros respectively; the study associations who nominate the eventual winners receive 1,000 euros.