A series of weekly lunch gatherings at University College Utrecht (UCU) resulted in Writing the Liberal Arts and Sciences – Truth, Dialogue, and Historical Consciousness, a book with essays by 21 faculty members aimed at a general audience. From Astrophysics to Literature, from Psychology to Law, the book is an accessible journey through many different fields of knowledge.

Founded in 1998, UCU’s Liberal Arts and Sciences programme allows students to design their own individual curriculum cross-cutting Science, Social Sciences and Humanities, following a period of mandatory courses such as Academic Writing. By drawing on a broad range of knowledge, students are asked to think about pressing societal issues before moving on to study one subject in greater depth.

In each of the gatherings, which started in 2017, a teacher would share something about their field with their colleagues from other areas. From there, came the idea to write short, accessible essays to be read outside the boundaries of UCU. “As teachers of the Liberal Arts and Sciences (LAS), we expect our students to be able to write essays. Should we not be writing essays ourselves?” stated the book’s editors, Mary Bouquet, Annemieke Meijer, and Cornelus Sanders, in an interview on UU’s website.

The book definitely does a good job at showing us how interesting those lunch gatherings must have been. In the introduction, the three editors suggest readers to approach the essays in whatever order they would like. That makes for some exciting before-bed reading, as each essay is about six pages long and you never know what field of knowledge you’re going to get. They have also succeeded in their effort to move away from jargon. Everything is written in such an accessible language that no subject, no matter how complex, seems too intimidating or difficult. 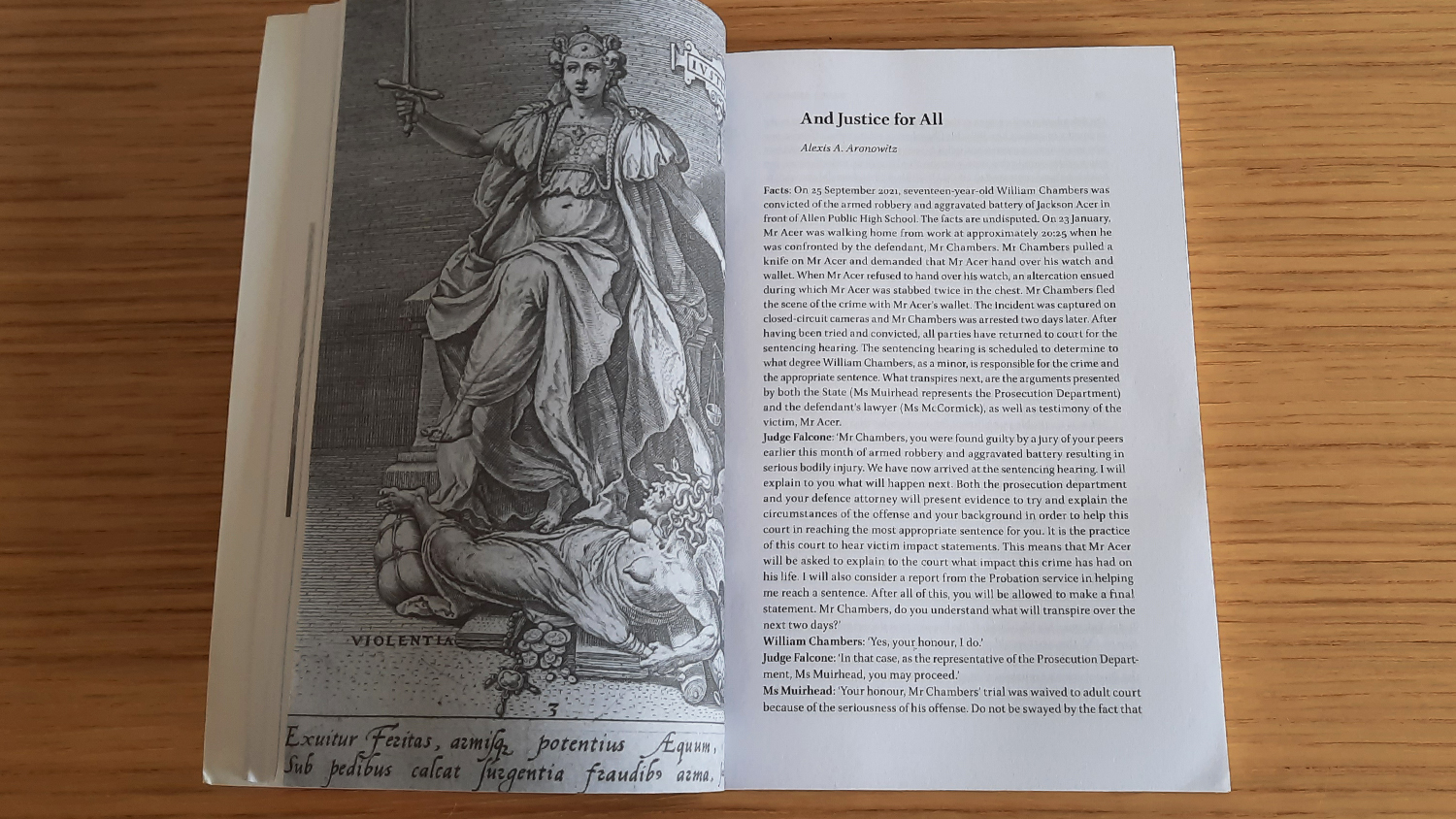 A celebration of interdisciplinarity
In the introduction, the three editors also state that their imagined readers were prospective students and their families. The idea was to demonstrate what an education in the Liberal Arts and Sciences entails. One might wonder whether the book will entirely succeed in that purpose. Although it is evident that such an education exposes students to a broad range of knowledge, enticing them to develop their critical thinking, for a 17-year old struggling to decide what they want to do with their life or a parent hoping their kid will pick a clear, profitable career, the book may seem a bit all over the place. The title could have been more enticing, too.

In addition, Writing the Liberal Arts and Sciences is aimed as a celebration of interdisciplinarity, which the editors argue is more likely to happen in a Liberal Arts and Sciences college, where academics share offices and facilities with colleagues from other fields, than in monodisciplinary departments. Upon writing the essays of this book, the 21 authors received feedback from each other with regards to content and style, which explains the accessibility of the language used. However, it would have been nice if this interaction were made more visible for the reader, as now the essays seem to work in isolation rather than being a conversation. The reader is supposed to connect the dots, which is not always easy for laypeople. 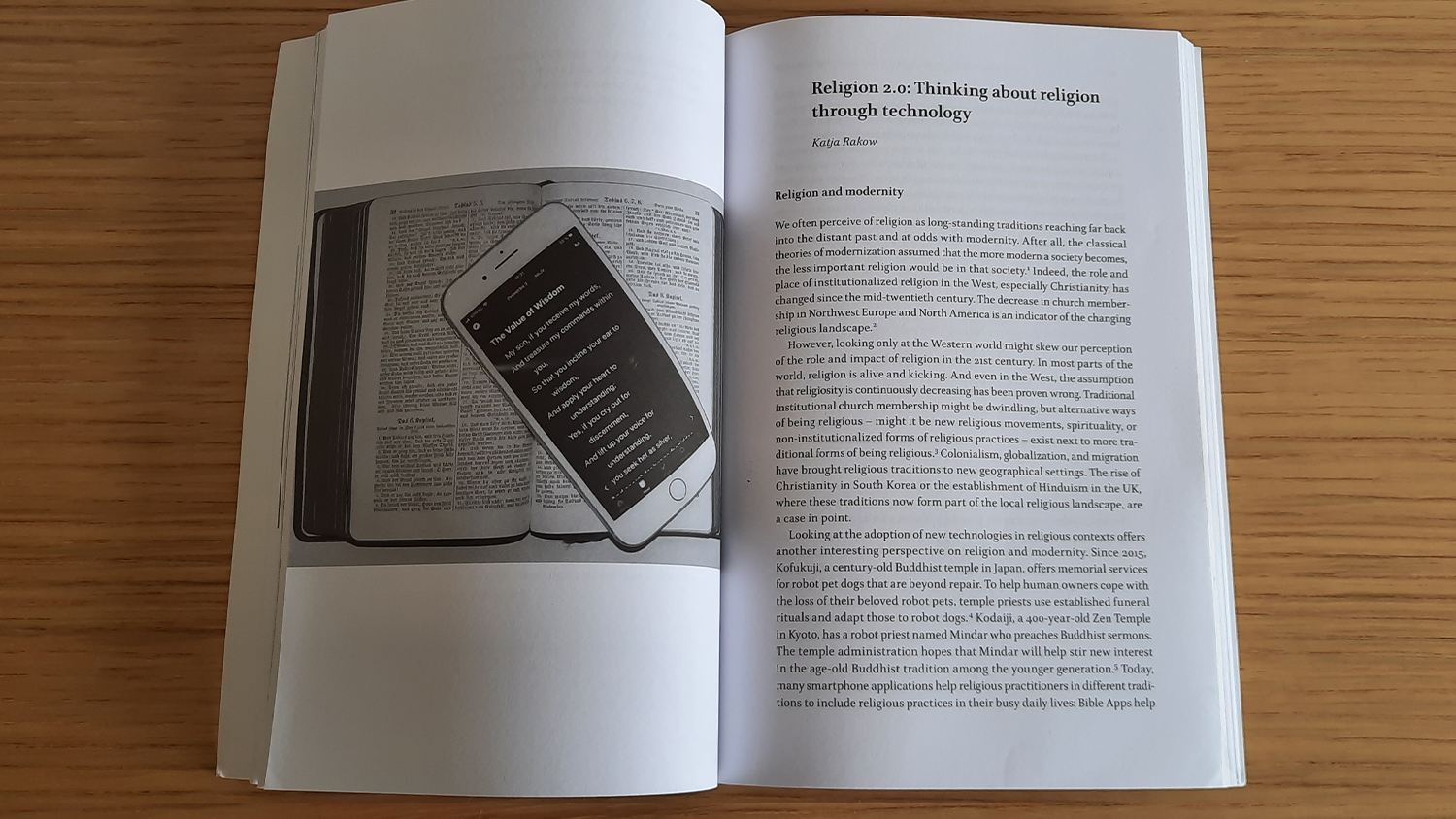 With social networks plagued by fake news and conspiracy theories, and politicians like former US president Donald Trump putting the traditional media into question, the concept of “truth” seems to be under siege, says Philosopher Floris van der Burg in the book’s opening essay. “How do we decide what to believe? Or does it simply not matter? Is my truth indeed as good as any other? Is truth relative to me, or my circumstances, or to a particular culture?” He is followed by Literature teacher Agnes Andeweg, who discusses the concept of fiction, while Linguistics teacher Jocelyn Ballantyne dissects how Trump and his team formulated their questions in a way that led interlocutors to make certain presuppositions.

Many argue that dialogue is the key to undoing the extreme polarisation we’ve been seeing. In the second part of the book, the concept of dialogue is once again tackled from several fronts, from the tear-inducing On Being a Doctor, in which editor Cornelus Sanders shares some of his experiences with oncology patients, to the thought-provoking Religion 2.0, in which Katja Rakow looks at the adoption of new technologies in religious contexts. Did you know that a century-old Buddhist temple in Japan offers memorial services for robot pet dogs?

Last but not least, much has been said about historical consciousness lately. In academia, for instance, there is a movement calling for a more diverse curriculum, so that the voices of those who have been historically marginalised can also be represented. In the book, the theme is approached by means of essays about the coming of age of statistics as a science, the revised canon of the Netherlands, and even an imagined conversation between two monuments.