No trams to Utrecht Science Park at least until August 23

The tram line connecting Utrecht Central Station to the Utrecht Science Park is going to be interrupted for a couple months so that the tram and bus lanes can receive a new layer of asphalt. Buses will not make use of that lane either, riding on Leuvelaan avenue instead.

When tram 22 started running in 2019, it was soon evident that the asphalt layer was crumbling. The several repairs that happened ever since did not provide enough relief, which is why the lane is receiving a completely new top layer. The province has been experimenting with this option in past few months and it appears to be more stable than the current subsurface. “We had to opt for this radical approach, because constant repairing it was like mopping with the tap open,” explains provincial spokesman Ron van Dopperen.

As a result, the entire top layer on the Padualaan and Heidelberglaan avenues has to be laid again. Trams and buses will no longer be allowed to run from June 26. Tram traffic has been interrupted altogether, while buses will have to follow a different route temporarily.

The renovations will take two months, which means there will be no tram line running during UIT (Utrecht Introduction Period), the welcoming event for first-year students. If everything goes according to plan, the works should be completed by August 23, but the renovation period can be extented in up to two weeks in case of delays. The trams should definitely be running again at the start of the new academic year on September 2, Van Dopperen assures.

The renovation works will be noisy and may cause some nuisance. They will work seven days a week between 07:00 am and 11:00 pm. The least noisy activities are scheduled for the evenings to spare the residents of Utrecht Science Park. 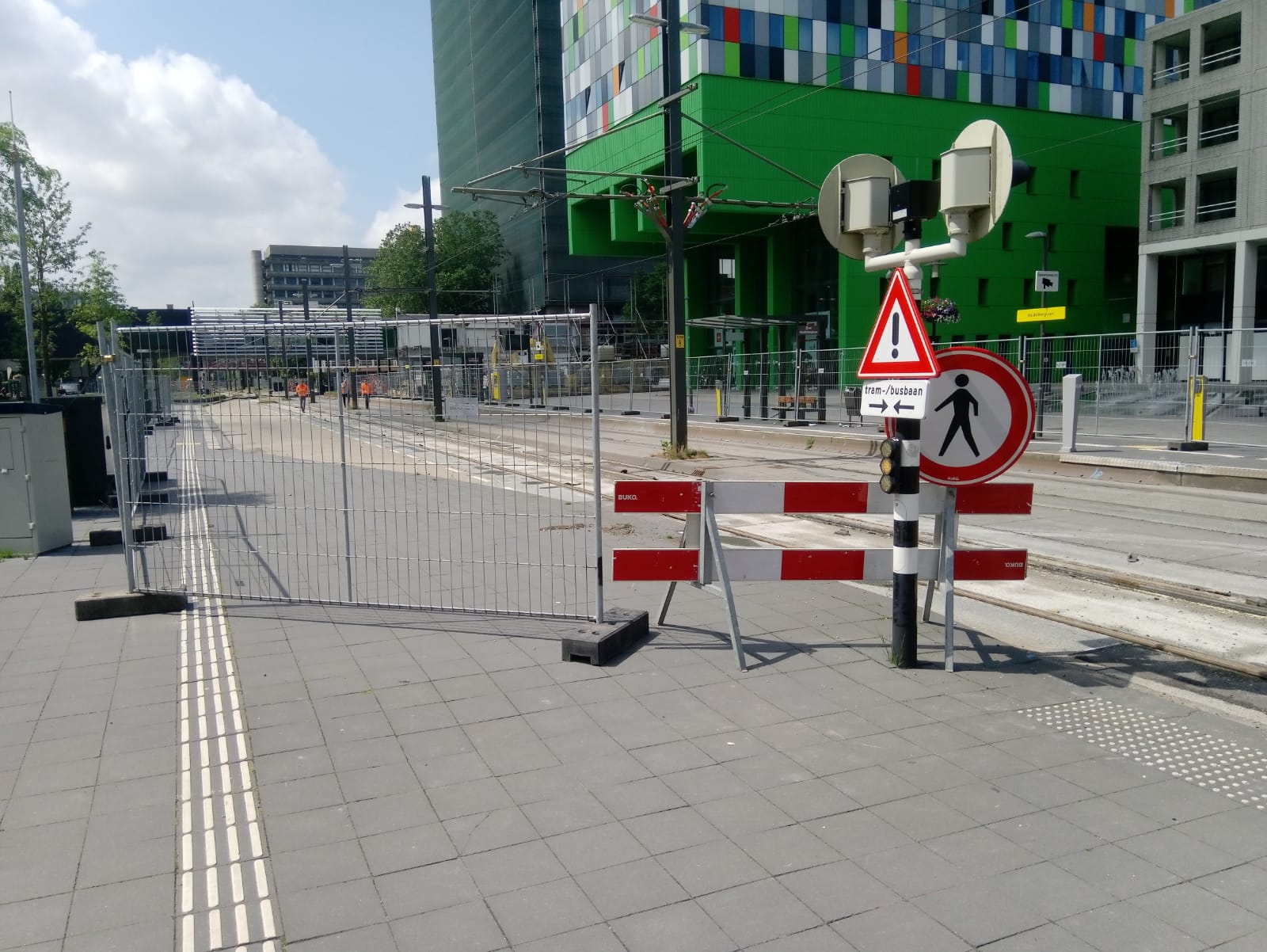