Utrecht University advises staff, students and guests in university buildings to stay inside. The reason for this is the shooting incident elsewhere in Utrecht this morning. *Updates and recap*

At the moment, in-house security officers are at the doors of the university buildings to inform people about the situation. Visitors can only enter with a legitimation.

The reason for the measures is a serious shooting incident this morning in a tram in the Kanaleneiland district. Several people were injured. The police do not rule out an act of terrorism.

*Update 14.25 h* The police asks you to look out for 37-year-old Gökman Tanis (born in Turkey) in connection with this morning's incident at #24oktoberplein in Utrecht.

Do not approach him yourself but call the police investigation line 0800-6070 directly.

*Update 14.29 h* Message of UU President Anton Pijpers to all students and staff about the current situation.

*Update 16.25 h* Utrecht municipality cancels the advise for citizens to stay inside, although the gunman is still on the run. Utrecht University asks staff and students to go home calmly.

*Update 16.28 h* The number of wounded passengers is adjusted, from nine to five.

*Update 18.30 h *The suspect is arrested. This was announced at a press conference by the Dutch police

*Update Wednesday 20th March* Read our recap of the impact of the events on our university. 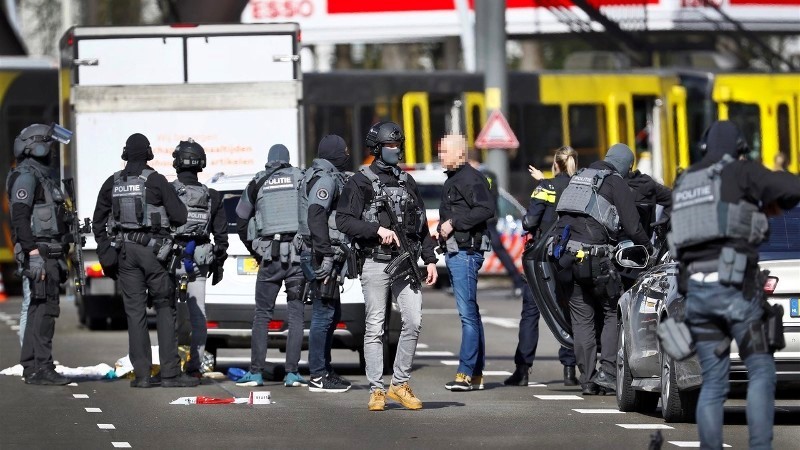