Who’s in the running for the UU Student Awards this year?

Gewoon Vega, one of the winners of the Student Awards in 2018. Photo: DUB

To mark the opening of each academic year, Utrecht University awards two prizes: one for the author of the best Master&#39;s thesis, and one recognising the exceptional extracurricular activities of a student or group of students. These are the nominees for the 2021 Student Awards.

Robin wrote a new theory that describes the peculiar behaviour of glass particles. Surprisingly enough, physicists don’t know everything about glass yet, as it exists between a liquid and solid state. With his thesis, Robin increases the knowledge about how the material works. The theory can also help improve glass production, as well as the description of other materials.

Robin's has recently been interviewed by several media outlets, mainly discussing his "lower" vocational advice. In the Netherlands, secondary school pupils are classified into three groups depending on their results. Only the highest one allows the student to proceed straight to university. Others require more years of education to get there. Robin was originally told to go to the lowest level, VMBO, due to his Asperger's and dyslexia diagnoses. Later on, his Asperger’s diagnosis got him rejected from Junior College, the UU class for secondary school pupils with a talent for Science courses.

Today, Robin is a PhD candidate at UU. He’s also a specialist in solving rubik's cubes. He holds the current Dutch record for the pyramid cube.

Aline used concepts from several scientific disciplines to study the impact that pictures of murdered women in Mexico, published by popular media and/or shared on social media, has on society: in a country where eleven women are murdered each day, Aline investigated whether those pictures perpetuate the issue, or serve as a means to stop the violence. She works as an author, translator, and editor. 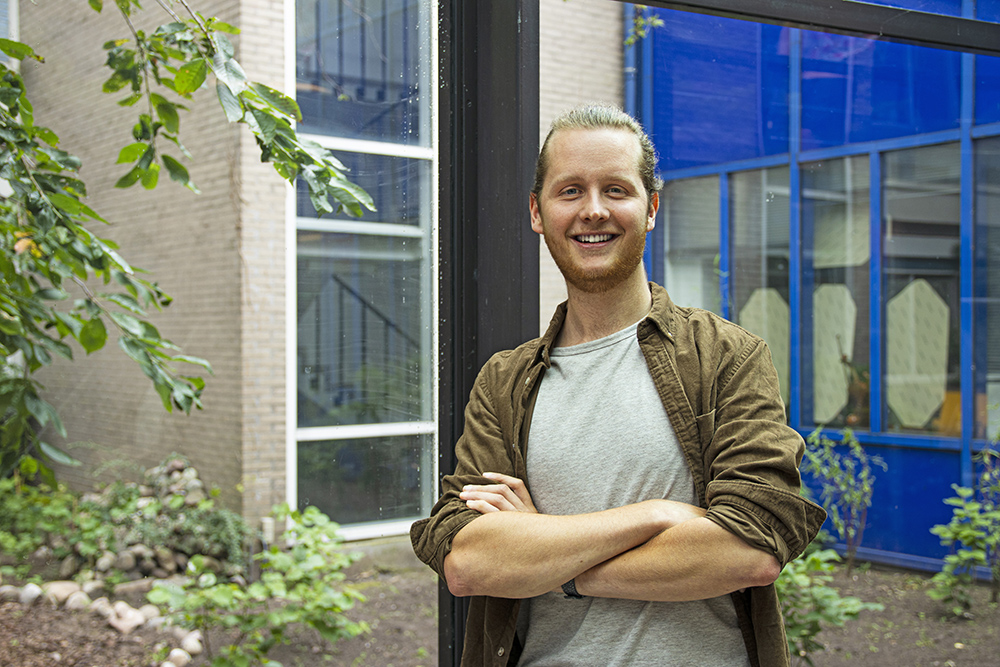 Lukas developed a new method to use smart wearables like Fitbits or Apple Watches to monitor people’s mental and physical wellbeing. His thesis investigates whether heartrate can predict a burnout, an issue for which there was no quantitative research method yet. Lukas has since received a patent for his innovative technique, and is working for UU as a PhD candidate. 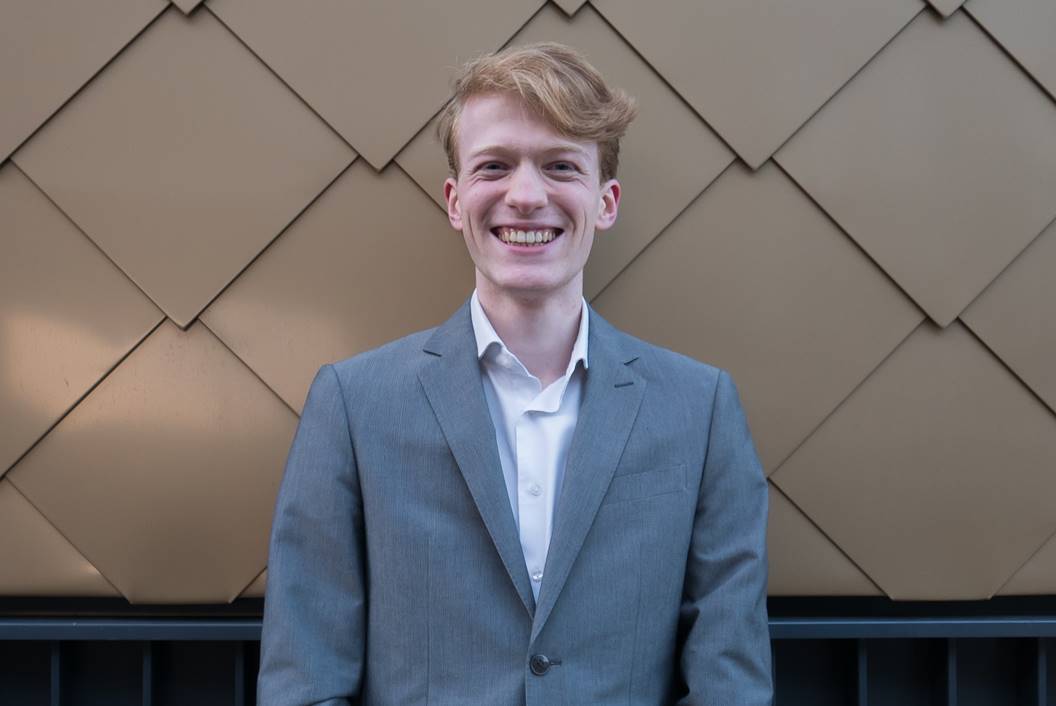 Daan Roovers is the chairperson of BoKS, the tenants’ organisation of student housing organisation SSH. He’s been pushing for more affordable, sustainable homes for students.

Throughout his board year, he saw how private slumlords charged students exorbitant costs and thereby endangered the accessibility of higher education. In 2020 he founded the National Council of Student Tenants (LOS) alongside a student from Amsterdam. The organisation aims to garner more attention to housing issues among students.

Structural attention for climate change and sustainability in the medicine curriculum.

Consisting of fourteen medicine students, the group is lobbying for a more prominent place for the theme of climate change in both their study programme and medicine programmes at other Dutch universities. The students say doctors could play a pivotal role in raising awareness of the importance of a clean, healthy living environment.

The fourteen ‘CO2 assistants’ actively approach teachers and administrators to incorporate sustainability in the curriculum, as well as pushing for sustainable measures such as reducing waste in practical classes.

Read more about the nominees on UU's website. The awards, which involve a sum of 1,500 euros, will be presented during the Opening of the Academic Year on September 6. Like last year, the event will be held in a "hybrid" way: only a small number of people will be invited to the Dom Church, while others can watch it online.