‘Racism at the university isn’t a system, it’s a climate’

More than 3,500 people protested at the Jaarbeursplein against racism Photo: DUB

The murder of black American George Floyd by the police is reigniting the subject of institutional racism. In many cities, people came together for anti-racism protests, including in Utrecht, where more than 3,500 people protested at the Jaarbeursplein. DUB spoke to four people about the subject – two students and two scientists. 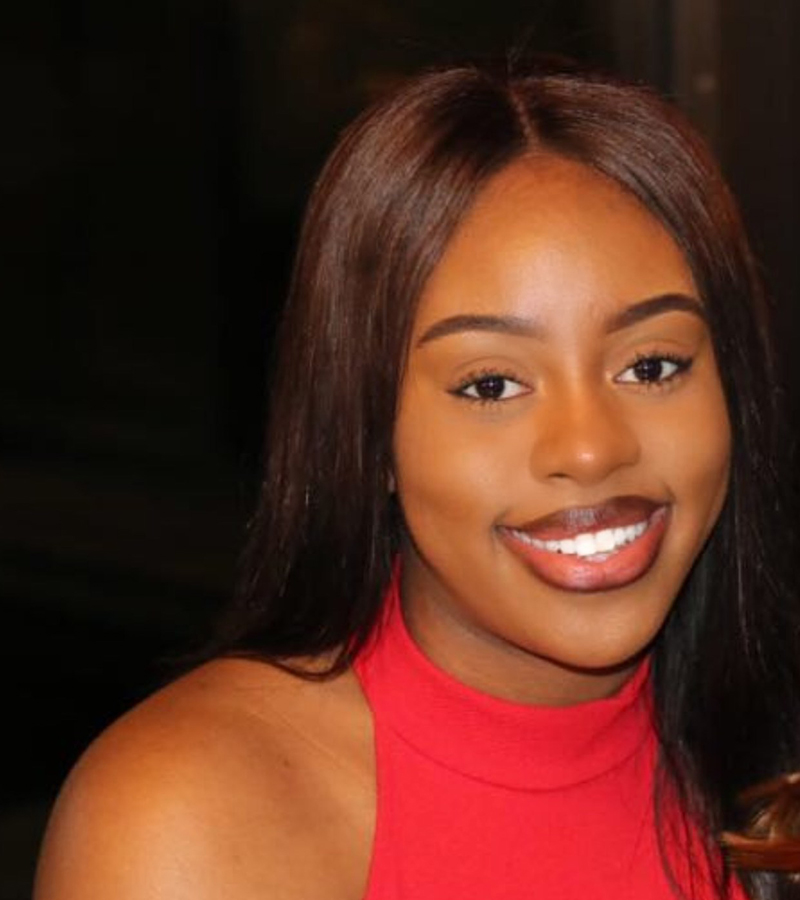 Michaela Onuchukwu is a student of Public International Law and human rights. Onuchukwu was born and bred in London, but faced a typically Dutch form of racism when she moved here to study in Utrecht. “In some ways, the British and Dutch cultures are similar. One significant difference is that Dutch people seem to have a different concept of race than English or Americans do. I was incredibly surprised when I first saw Black Pete in December. That’s something that doesn’t exist in the UK, and here, it was seen as something normal. To me, it’s wrong: it’s blackface.

“I’m an international student and I don’t want to talk negatively about someone else’s traditions, but it’s hard to view this in a positive manner. At one point, I was walking to class on the sidewalk, and a group of people passed by me with black makeup on their faces, wearing afro wigs. And I actually have an afro – I was afraid people would think I was with them.” 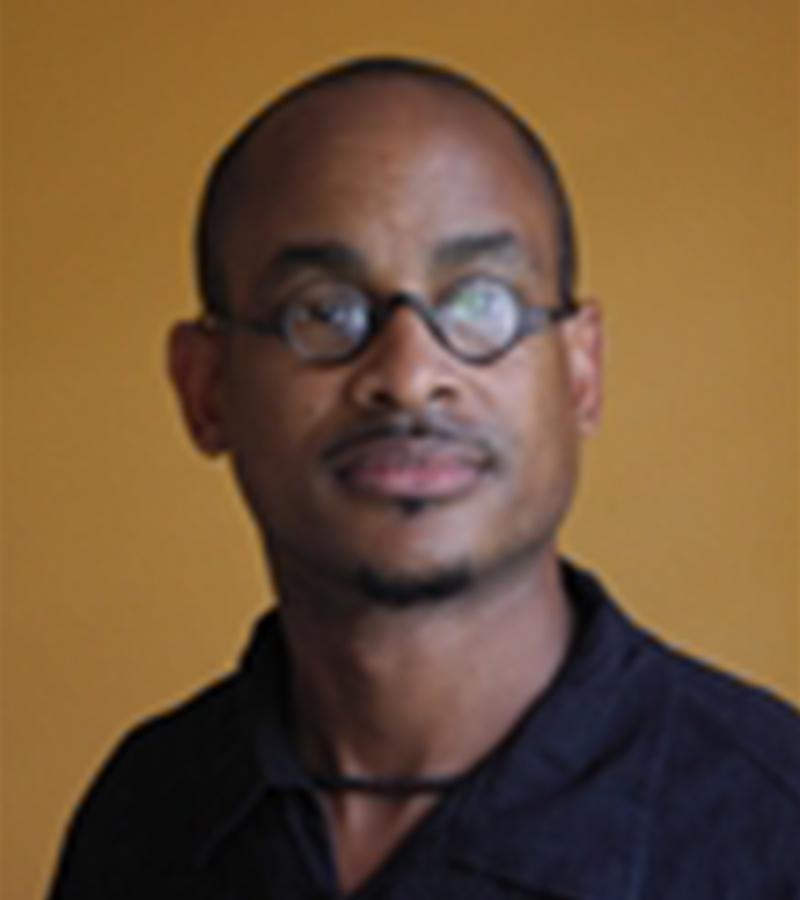 Edward Hubbard, assistant professor of Art and Society, also had a bad experience. In late January, Hubbard was suddenly confronted by the police. “I was in my apartment in Rotterdam, but I was sick. Too sick to be alone. So a good friend of mine, who’s also black, came over from Amsterdam to pick me up. And I had to bring my scooter because I’d need transportation there. He drove up to my apartment building around 11 pm. He’d hired a kind of trolley to be able to move the scooter. While we were tying the scooter to the trolley, two police cars showed up out of nowhere. Suddenly, we’re surrounded by five police officers. My friend tells me afterwards that people from the neighbourhood had called the police to say that two black men were stealing a scooter. It surprised me, because I live there. I assume people from my own neighbourhood see me driving my scooter often enough, so which of my neighbours would look outside and assume I’m stealing my own scooter? We were questioned for quite some time, and the police clearly indicated that they were looking for two black men; it was clearly a race thing. So what happens when something goes wrong in a situation like that, and I get shot? I don’t have a gun, but black unarmed men get shot regularly, while following police orders.”

I felt anger and rage when I saw the video, but sadness, too – I cried for nearly an hour after watching it

As a result of this experience and because of previous incidents in which black people were killed, Hubbard initially didn’t want to watch the video that shows the murder of George Floyd. “I only watched the video five days ago,” the professor says. “It tore me up, as I’d expected. I’m a black man, so I identify with the victim. I felt anger and rage when I saw the video, but sadness, too – I cried for nearly an hour after watching it. What really struck me was when he shouted ‘mama’. The horror, the cruelty of that sight.  The image is still seared into my brain. To me, that’s the face of white supremacy, that cop.”

Not a system but a climate
The social situation applies to the university in a different form, in a similar way. “The problem with institutional racism is that the way it manifests is hard to point out,” Hubbard says. “Racism at street level is easier to comprehend. You can point at the man who’s saying racist things. But it’s harder to prove institutional racism; it’s not a system, it’s a climate. That became clear when I’d just started working here at Utrecht University. As a person of colour, I started in a new place, and I was the only person of colour for miles around. After four months, you find out a number of colleagues have complained about you behind your back. I think: I’m new, and new people make mistakes, that happens. But from the moment I got here, that wasn’t the case. After that first year, I felt incredibly excluded. And even today, it’s hard for me to socialise with colleagues because of the racial divide. But the thing with institutional racism is that I can’t point at anyone for doing something wrong. It’s a climate, and climates don’t come with proof.” 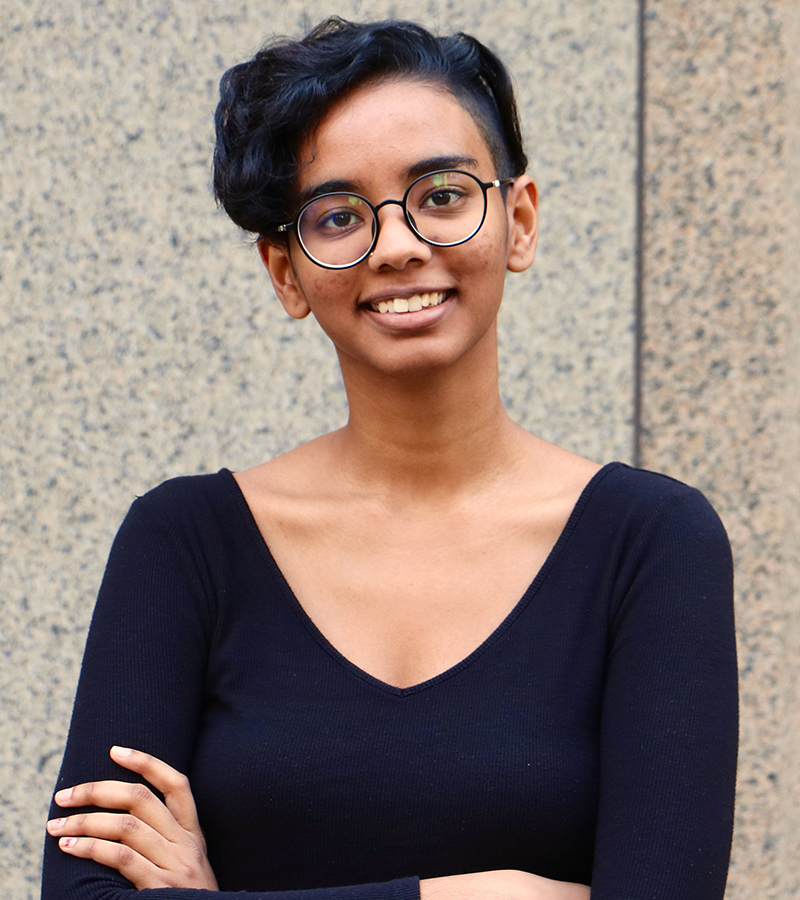 Hubbard isn’t the only one who’s negatively confronted with the whiteness of the Utrecht University institute. Campus columnist and student at University College Utrecht Keerthi Sridharan has a lot  lot to say about the topic, too.

In itself, the problem isn’t even that the university is very white. The problem is more that there’s fairly little awareness amongst white, Dutch students about the way they’re complicit in racism. I literally have to explain here what racism is. That was easier in the United States. I was at a very progressive university, and it was very easy to socialise in circles where it’s known that when you’re white, you’re racist. You benefit from a racist society, you grew up in a racist society, you’ve internalised all those things, so you’re racist. It’s very exhausting to keep having to explain your life experience to people and hope they’ll take you seriously.”

People see racism as a moral failing, they relate it to their own character, but that’s not what it’s about

It’s caused some confrontations between her and her Dutch housemates. “In my first year, I lived with three white Dutch people and a white South African. The Dutch were completely uninterested in the subject of racism – it didn’t exist. We’ve had talks where I told them what they’d been doing wrong. In the end, they reach a point where they’re sorry for what they did and that they didn’t mean it that way,” Sridharan says. “The issue is that people see racism as a moral failing. When I call them racist, they relate it to their own character, but that’s not what it’s about.”

The origins of international law are rooted in colonialism

Institutional racism doesn’t only affect the relations between students. “It’s in the curriculum, too,” Onuchukwu says. “It’s very white, very Euro-centric. I’m studying International Public Law, and the origins of international law are rooted in colonialism. But we’re not really taught about that. We do learn about some regional African legal systems, but they’re taught as a side note, it’s not an integral part of the curriculum. And that’s reflected in the academic staff. The majority of faces I see are white. My thesis supervisor is from Argentina, so the staff isn't wholly European.”

Not close to an 8
That whiteness doesn’t only influence what black students learn, but also how students assess a black teacher. “I’ve taught at several universities, including Harvard University and New York University,” Edward Hubbard says. “And that went well, I received an award for my teaching at Harvard, my student evaluations were great, an average of 8, let’s say, at both universities. Before I came to the Netherlands, I was celebrated, by both my students and my colleagues, for being an exceptional teacher. Since I’ve been in Utrecht, my evaluations don’t even get close to an 8, despite the fact that I’m teaching improved versions of the same courses that I did at Harvard and NYU. At the same time, I’ll look at colleagues’ courses and I can just see that mine are better. But they get better evaluations, almost every year. I’ve been assessed by universities that – let’s be honest – have much better reputations. But again, what’s the proof? That’s how institutional racism works.”

If only international students are the ones who are ‘different’, that’s not enough to break through the barrier for certain minorities in the Netherlands 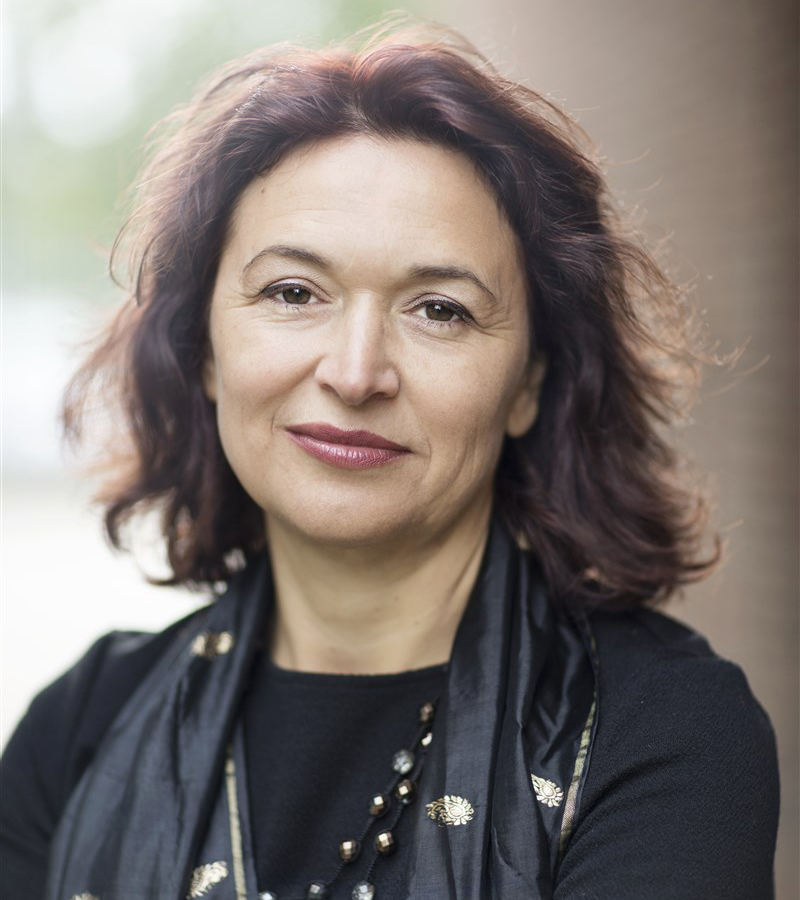 Sandra Ponzanesi, professor of Gender and post-colonial studies, acknowledges the challenge the university is facing. “Even though Utrecht isn’t an incredibly white city, the university is insufficiently able to lower the threshold in such a way that ethnic minorities want to go to university. This is partially due to a lack of role models. There are few teachers with a similar ethnic background to them. But that’s not the only thing. It’s also related to who’s in the classes, and the desire for more inclusive curricula and production of knowledge. If only international students are the ones who are ‘different’, that’s not enough to break through the barrier for certain minorities in the Netherlands.”

Thankfully, there are ways to fix the issue of the lack of diversity in the academic staff. “You could establish quotas for the percentage of women at each layer within the university – there’s been some discussion about that. You could do the same for ethnicities. That would add so much to the education we can offer. Recognising and evaluating teachers should also be done differently. So don’t just look at the number of publications behind someone’s name, but also write down what it means to be socially involved. Things like these need to be talked about.”