Students want to change how they're called in class, their e-mail signature, and Teams photo

Why isn&#39;t it possible to add a signature to your UU e-mail when you&#39;re a student? Similarly, why can&#39;t students change the first name in their e-mail address themselves? And why can&#39;t they upload a picture to their Teams profile? Two students of the Faculty of Geosciences are posing themselves these questions and hoping to see changes soon.

His name is Thomas Sanders and her name is Nivedita Bansal. These two students of the Faculty of Geosciences would like to improve UU students' online presence. In a faculty council meeting, they asked the dean to help them with that. Some of the changes they would like to see include being able to add a signature to their UU student e-mail, similar to the one employees have, and changing the first name of said e-mail address. They would also like to upload their own picture to their Teams profile. "You can't do that?", reacted some of the council members. No, they cannot.

More and more employees have been adding their pronouns to their online profiles and e-mail signatures, like "she/her" or "they/their". Thomas thinks that comes in handy. "That way, you immediately know how someone wants to be called". He wishes he could do the same, with a neat e-mail signature just like the one used by employees. But, as a student, he can't. The functionality apparently doesn't exist in their e-mails. "I had to figure out a quick fix myself".

But the two students would be even happier if they could change the first name in their UU e-mail addresses. Thomas: "When you get an e-mail from me, the name you see is T.J.Sanders (Thomas). That name is automatically generated. But say I'm someone who goes by a different name or nickname in my daily life. In that case, I wouldn't be able to change it, which is not only confusing for others but also makes the student in question feel invisible".

Another limitation that annoys them is the fact that students cannot upload a picture to their Teams profile. "When we follow an online class with a lot of students, everybody needs to turn off their camera, otherwise Teams will crash. The teacher and all the other students are nothing but little balls with initials inside and if you hover your mouse over them, all you see is their name — in my case, T.J. Sanders (Thomas) — and which faculty they belong to. It would be much more personal if you could see a picture of the student and their first name. Teachers often call me Sander because my last name resembles a first name". 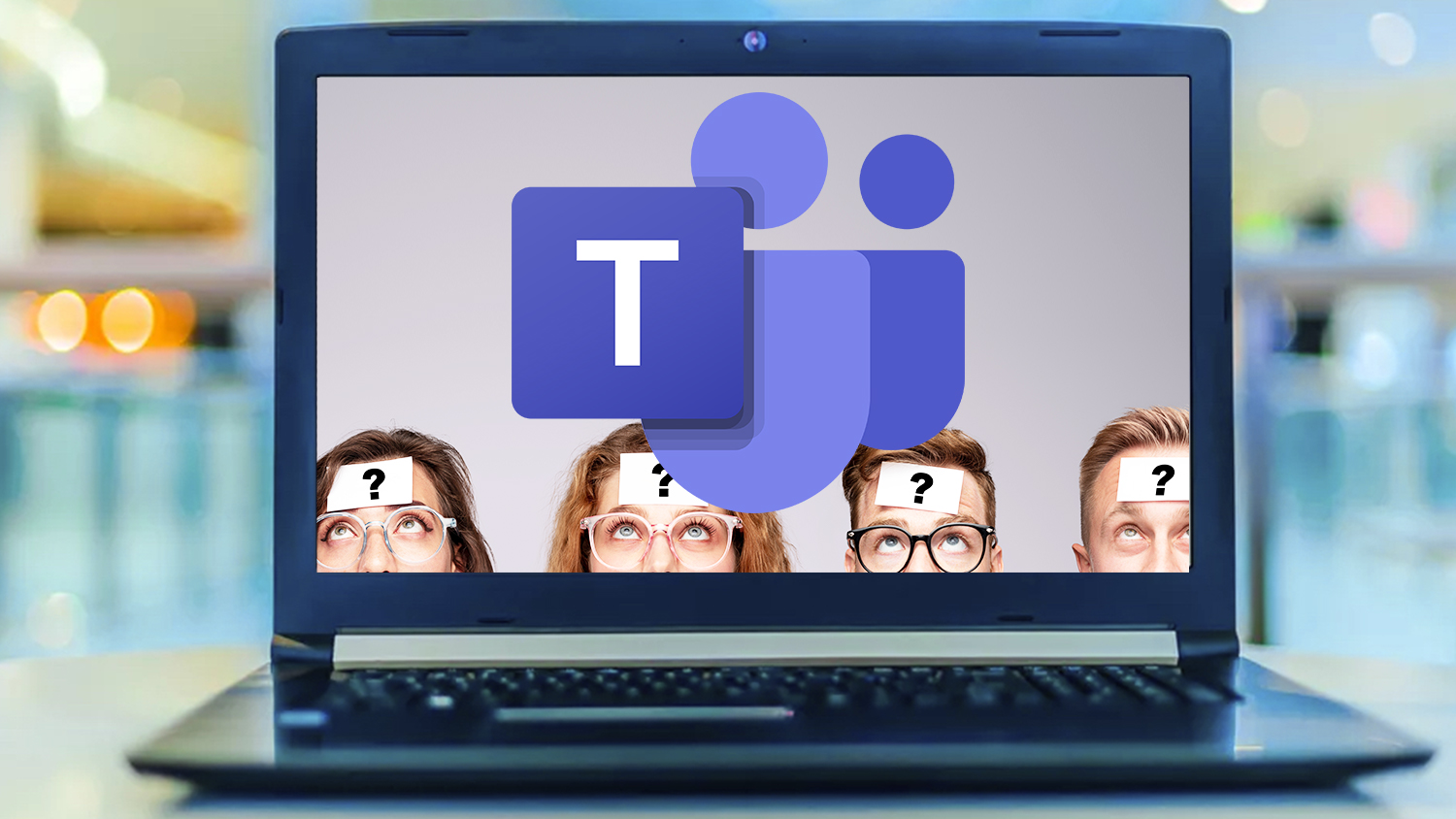 Weighty arguments
The practical arguments in favour of granting UU students a better online presence are clear, but there is something more idealistic behind these requests as well. "It's really important for certain groups to make themselves more visible in the academic community. Take the transgender community, for example. These are students who are possibly still registered under their birth name and that's how they are represented in their e-mail addresses, even though they go by a different name in everyday life. They are rendered invisible by not being able to choose the names they're called in class, as people do not associate the two names with the same person".

The same goes for changing the first name in your e-mail: it's about making diversity visible. But it also comes in handy for those whose first name does not match their gender identity. "One of the members of the faculty board is called Joy, but it's impossible to know if it's a man or a woman if you don't know him in person. Students with a foreign name that Dutch people find hard to pronounce may also find this handy. Chinese names, for example, I often don't know if it's a girl or a boy just by reading the name".

The freedom to choose the name they'll be called and the first name on their e-mail addresses would make students feel more visible and less isolated, not to mention it is more "current", according to Thomas. "It's not just a practical matter. It's also symbolic: everyone should be allowed to be visible". The student stresses that making these functionalities available does not mean students would be obligated to use them. "Indicating the name you'll be called in class, uploading a profile picture and changing your e-mail signature are all voluntary things, of course."

Although the students' wishes may seem easy to arrange with just a few tweaks on Microsoft Office 365, things are not so simple, says Rosanne den Hartog, from ITS management. "It's not like we don't want to implement these changes, but it costs time and money to do it, not to mention that would require a change in policy".

E-mail signature
It is not true that students cannot add a signature to their e-mail, explains Den Hartog. "The functionality is available for them as well". Just like UU employees, students must add the signature themselves. Most employees use the template offered by the communication department, which is in line with the university's visual identity.

Profile picture on Teams
Even though the IT department acknowledges the advantage of having a Teams photo, that's not the university's choice, states Den Hartog. "Changing Teams' settings so that people could do that according to all IT guidelines would cost us not only time, but money as well".

Renée Filius, Education head of the Student, Education & Research department, adds that the university must also take privacy issues into account when making this type of change. "If the university decides to enable the students to do this, then the picture would have to be uploaded to Office 365 or come from another system. That means the same picture would be used in all Office applications, including Teams". Through the European Office 365 tenant all data (which includes profile pictures) are saved in European data centres. "We didn't make privacy agreements directly with Microsoft, but rather through Surf, the IT company focusing on education and research with which UU works. That's why I think it's important to stress that uploading a picture should be voluntary, not mandatory".

Moreover, Filius thinks a good option would be to ask students if they want the university to use the same picture they have on their university card (which is also optional) on Teams and other UU applications. "We need to investigate this possibility further, though. Work pressure has been huge in the past two years, so we didn't have the time to look into this. But if there is significant demand, then there are options that can be implemented in the future".

This is also the name found on Osiris, where the student's personal data, study programme and grades are registered. All this data is needed to give someone a diploma. Renée Filius: "Diplomas must meet all kinds of legal requirements in order to make sure that the person getting the diploma is the same person who followed the classes". It's probably not possible to detach one from the other according to Dutch law, but this needs to be investigated. Right now, those who would like to use a different first name in their e-mail address must change their names in the government's basic registry, a process that requires going to court.

The request to disassociate the two names is valid, but complex to implement, concludes Rosanne Den Hartog. Such a request in the field of ITS has consequences for “the university's IT architecture, as different IT systems are interconnected. That can be expensive and the question is whether the costs outweigh the benefits.”