UU buys two buildings in the city centre; new education facility appears to be in the works

The building on Nicolaaskerkhof. Photo: DUB

In a few years those studying at the two faculties located in the city centre will most likely be educated in the Museum Quarter. UU has acquired two properties in the neighbourhood, one at Nicolaaskerkhof and the other at Vrouwjuttenhof. For the time being, the buildings will keep being used by mental healthcare facility (GGZ) Altrecht.

It is not clear yet how UU plans to use the new buildings, but it’s very likely that they will house lecture halls and office spaces for the faculties of Humanities and Law, Economics and Governance. But it will still take some time before their doors open to students and lecturers.

Eddie Verzendaal, Interim Director of Real Estate & Campus, is pleased with the acquisition. “It’s extremely difficult to find a location of this size in Utrecht’s city centre right now. This was an amazing opportunity.” 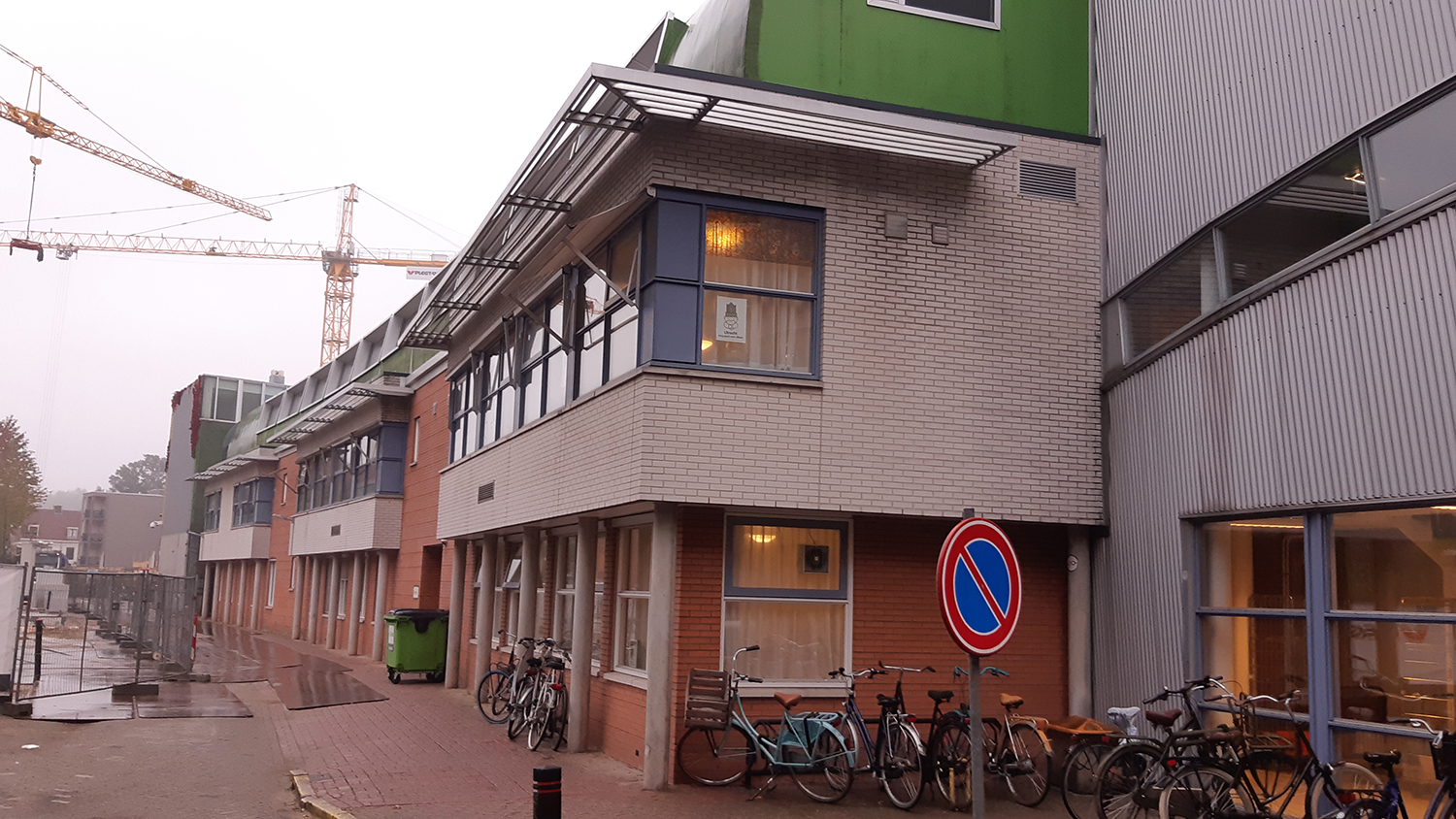 Accommodation in the city centre
It is still unclear what type of teaching is going to happen in the new UU complex located between the Central Museum and the Twijnstraat. The University Library, as well as the faculties of Humanities and Law, Economics and Governance, are still working on a common housing plan for the facilities.

The university’s basic starting point is to keep housing the faculties’ students and staff in the city centre, but some of the current buildings are outdated and in poor condition.

Along this announcement, the Executive Board also revealed plans to invest in better buildings in the city centre. That means that faculties are supposed to share facilities whenever possible.

More education facilities in the city centre
Remarkably, the new property is located rather far away from the two areas the university had appointed as ‘clusters’ for the two faculties, which are situated near Drift and Janskerkhof and around Trans and the Academy building.

One of the remaining questions is what the acquisition means for UU's plans to sell the building used by Governance & Organization Sciences, on Bijlhouwerstraat street, a location previously deemed not centrally-located enough. They want to move to a larger, more modern building. With the purchase of the building on Nicolaaskerkhof, those plans may change. After all, the purchase may signal the emergence of a new cluster in the city centre’s south side, near Ledig Erf.

In the meantime, UU is also making plans for new education facilities in the city centre. Those will have to be set up between Achter de Dom and Achter St. Pieter. Early next year, a list of building requirements will be drawn up.

The plans foresee the demolition of the building located at Achter St. Pieter 25. Best known as Pnyx among students, this property used to house dozens of student organizations, but they were moved to the Utrecht Science Park in 2020.

Here you can see the gated building on Nicolaaskerkhof, with the Vrouwjuttenhof building attached. Photo: Real Estate & Campus / UU 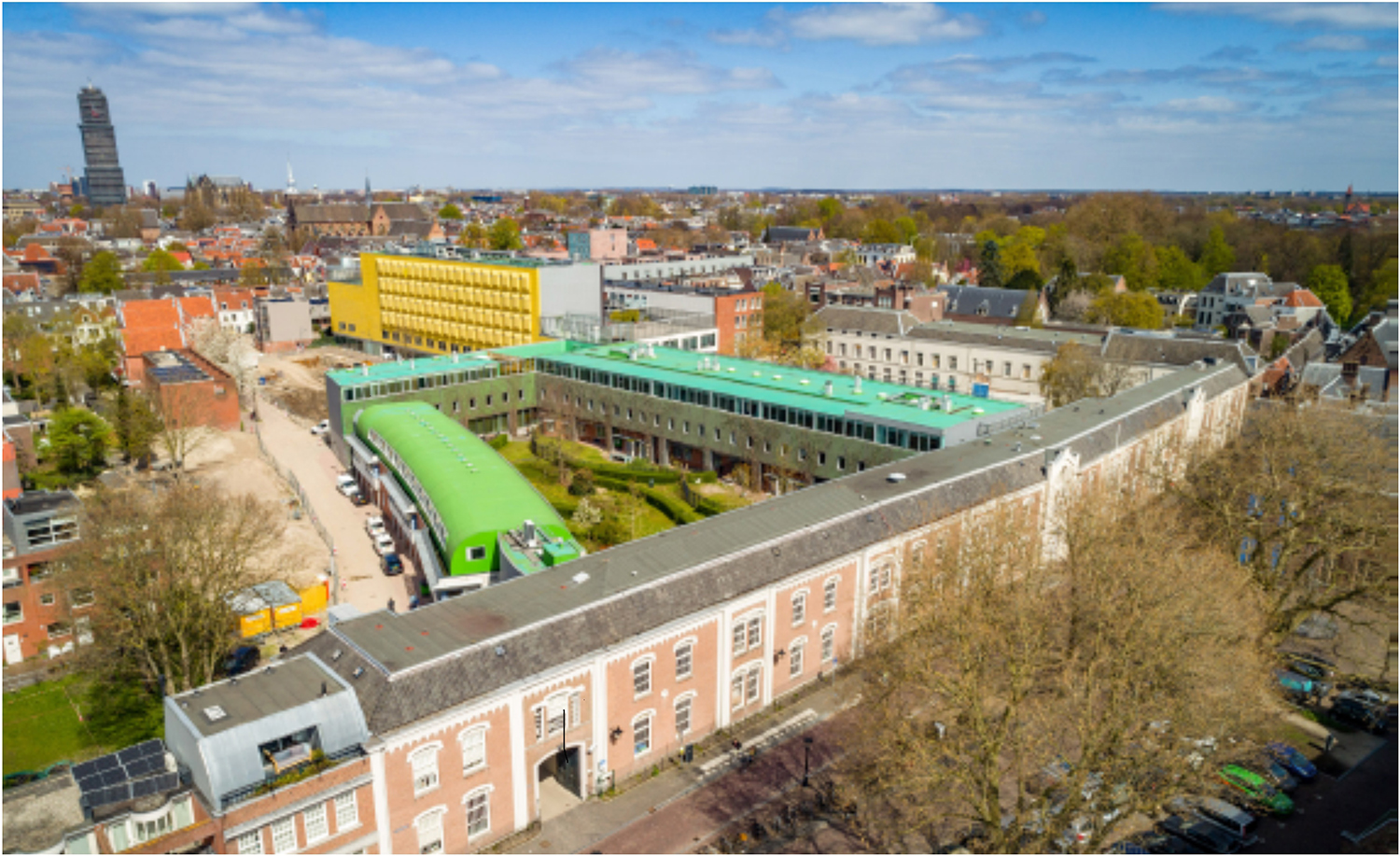