Student voting guide: what are local parties promising in the municipal elections?

On March 14, 15 and 16, Utrecht residents are voting in the municipal elections. The city&#39;s student population can have a significant impact on local policy. That goes for European students as well, as they, too, are allowed to vote. How do local politicians intend to solve the housing shortage? Which ones are in favour of enabling students to test drugs for safety at local festivals? DUB took a look at all parties&#39; programmes so you don&#39;t have to.

First things first: what are the main parties in the Netherlands and where do they stand? Last year, DUB published an article about the national elections, in which we summarised who is who.

Moreover, D66, GroenLinks, PvdA and Student & Starter are in favour of a progressive drugs policy. D66 wants to regulate XTC. GroenLinks and PvdA want to experiment with the legalisation of XTC and the production and sale of soft drugs such as hashish and cannabis.

CDA, ChristenUnie, PVV, Stadsbelang and VVD are against quick and free testing. ChristenUnie is a proponent of a “drug-free society”, hence their proposal to abolish free testing because it "normalises drug use", as though the municipality was “facilitating” it. To CDA, the current system, with its tests on Tuesday and Thursday evenings at Jellinek, is “enough”. Stadsbelang and VVD think that users themselves should pay for such tests, not the municipality. Otherwise, in the eyes of VVD, the costs of testing are to be paid by “the rest of society”. 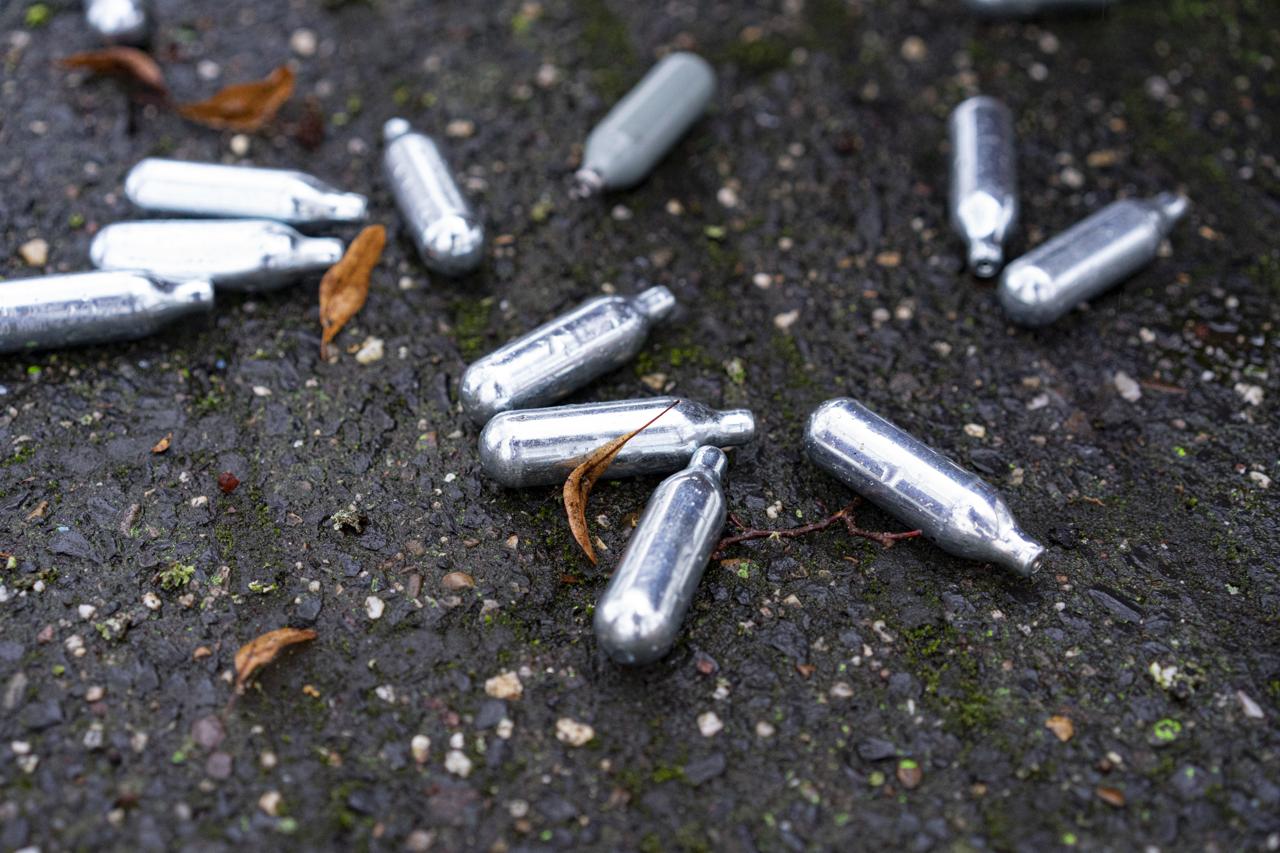 CDA, ChristenUnie, PVV, Partij voor de Dieren, SP and Stadsbelang are in favour of prohibiting the use of laughing gas in all of Utrecht’s neighbourhoods. Currently, laughing gas use is forbidden in Overvecht, West, Noordwest and Zuidwest. The aforementioned parties think it should be prohibited because it is bad for one’s health, in addition to causing nuisance and environmental pollution.

D66, GroenLinks, PvdA, Student & Starter and VVD are against the idea. PvdA and Student & Starter argue that an all-encompassing prohibition wouldn’t work because there would be “less oversight on problematic use”. These parties would rather use resources to better regulate its use and/or provide better information. To VVD, forbidding laughing gas in a neighbourhood is only justifiable if it causes disturbances there. They also think such a prohibition should be issued at the national level.

STD testing
ChristenUnie, D66, GroenLinks, PVV, PvdA, Partij voor de Dieren and Student & Starter are in favour of every inhabitant of Utrecht being able to get a free and quick STD test. Student & Starter wants to “make STD tests and STD care freely available to every Utrecht inhabitant” in the long run. ChristenUnie prefers to restrict free testing to “a maximum of times per year”.

CDA, Stadsbelang and VVD are against the idea. CDA thinks the current policy, whereby people under the age of 25 are able to get a free STD test through the Municipal Health Services (GGD), is sufficient. Stadsbelang and VVD, on the other hand, are of the opinion that the people of Utrecht should pay for their STD tests themselves. Stadsbelang does make an exception for victims of rape.

Smoking
CDA, ChristenUnie, D66, GroenLinks, Partij voor de Dieren, PvdA, SP, Student & Starter and VVD are in favour of establishing more non-smoking areas in Utrecht. Currently, smoking is forbidden at playgrounds and schoolyards, but the aforementioned parties would like outdoor sporting areas to become smoke-free too. Partij voor de Dieren and ChristenUnie are in favor of a smoke-free public space.

PVV and Stadsbelang are against having any more smoke-free areas. According to Stadsbelang, there are already plenty of smoke-free spaces in Utrecht, not to mention that creating more governmental regulation is “unnecessary”. 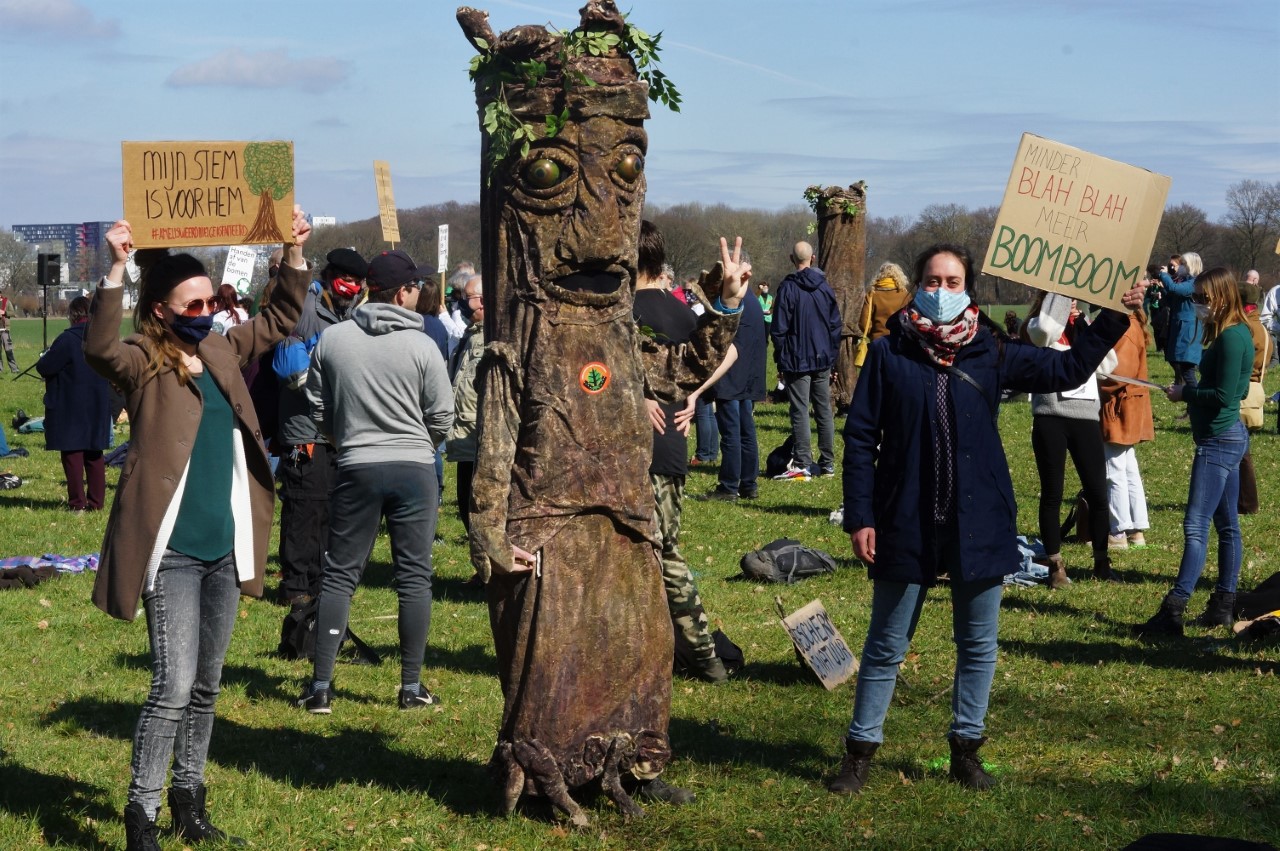 CDA, ChristenUnie, D66, GroenLinks, PvdA, Partij voor de Dieren, SP and Student & Starter are in favour of offering active municipal resistance to the cabinet's plans to broaden the A27 motorway by cutting down trees in the Amelisweerd woods.

Denk, PVV, Stadsbelang and VVD are against doing that. According to VVD, this discussion “belongs in Parliament, not the local council”. Instead of actively opposing the proposal, they are in favour of working on an alternative. Stadsbelang wants “to improve traffic circulation on the A27 motorway” and Denk is explicitly in favour of “broadening it”. 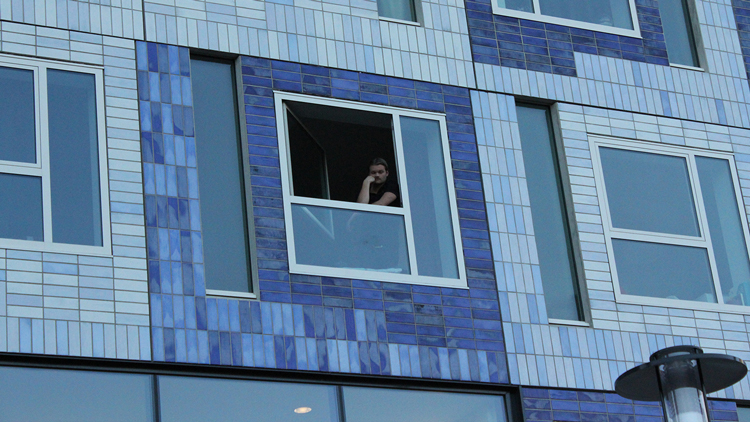 All parties are in favour of providing more student housing. CDA, GroenLinks, D66, Stadsbelang, Student & Starter, PvdA, Partij voor de Dieren and VVD are all for more housing for students in Utrecht. But not all parties specify where these complexes would be built. GroenLinks proposes to do it at the 2e Daalsedijk, while PvdA would like to build on the “unused ground” in the Utrecht Science Park. Like D66, PvdA believes that every new housing project should take student housing into account.

Denk and SP are in favour of transforming as many (unused) office buildings into student housing as possible, whereas ChristenUnie is in favour of more cohabitation solutions and mixed living concepts, where “different population groups would live near and with each other”. PVV wants to “collaborate with neighbouring municipalities such as Nieuwegein or Maarssen to spread out students”. CDA thinks there should be more clustered student housing, such as the IBB and the Tuindorp-West Complex. Student & Starter proposes to create a minimum of 5,000 student houses over the next five years.

Friend contract
CDA, D66, PvdA, Partij voor de Dieren, VVD, Stadsbelang, Student & Starter and ChristenUnie are in favour of making it easier to rent a house with friends, the so-called ‘friend contract’. Partij voor de Dieren, PvdA and VVD think that splitting up houses should be preceded by a consideration of whether this fits in with the surrounding area. PVV takes a neutral position on friend contracts, “provided that they do not stand in the way of family housing”. SP is against it and thinks the current friend contracts “can be used without issue”. There already is legislation for “renting out a house to several unattached individuals”, according to SP.

CDA, D66, PVV, PvdA, SP, Stadsbelang and VVD are against such a ban. D66 and SP are in favour of a firework ban, but it should follow the national regulation. Stadsbelang and VDD agree that any changes to the fireworks regulation must be implemented at national level. However, VVD first wants to investigate what the ban would lead to.

CDA, PvdA and PVV are against a general fireworks ban. To PvdA, fireworks “are a tradition that many people enjoy each year”. Together with CDA, they think the current policy, which bans big firecrackers and flares, is sufficient. D66, PvdA, SP and Stadsbelang are also in favour of alternatives to consumer fireworks. 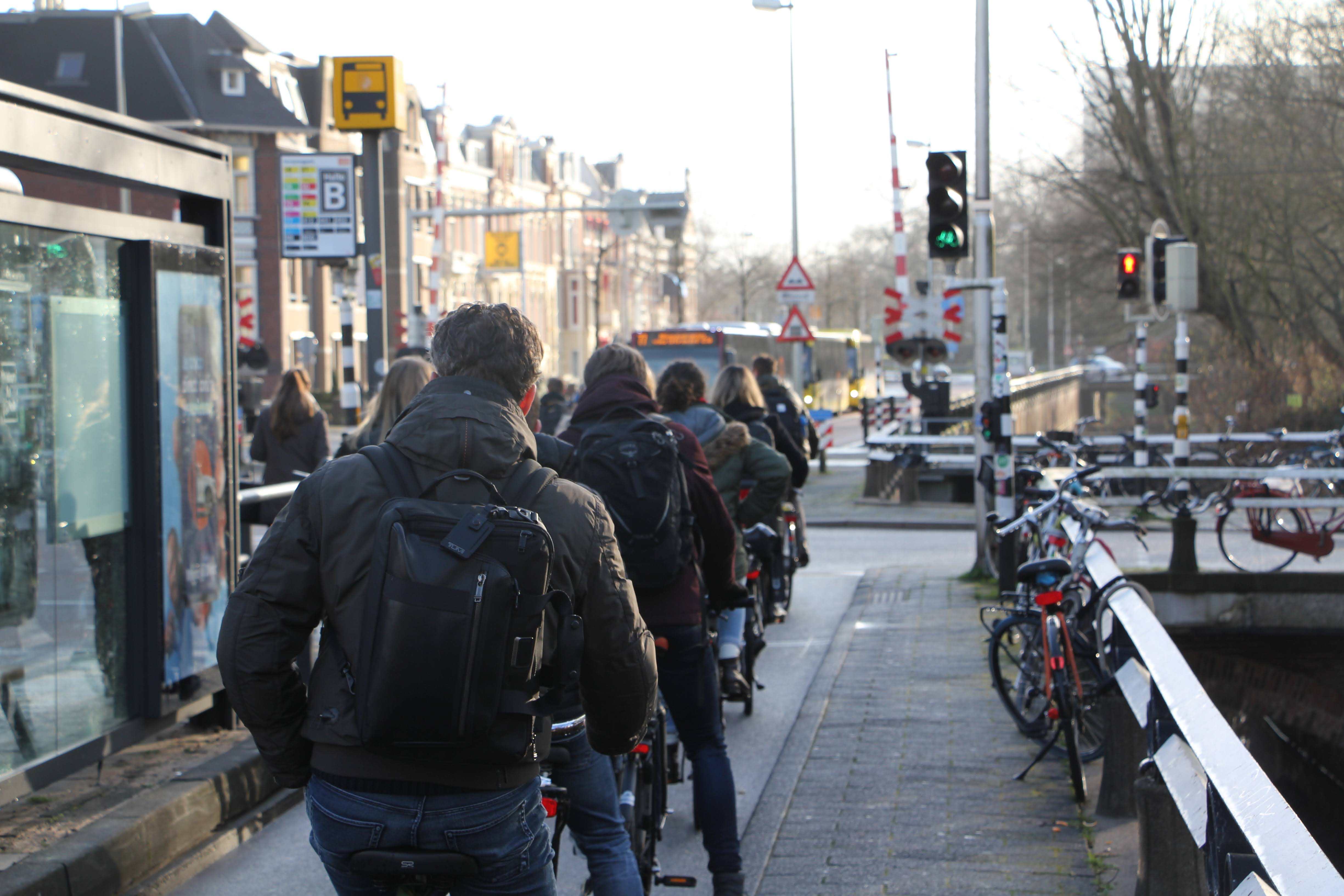 All parties are in favour of improving the street lights for bicycle lanes so that everyone can find their way home safely in the dark. However, Stadsbelang stresses that cyclists are also responsible for safety, which is why they should all have “working bicycle lights".

D66, GroenLinks and Student & Starter would like Utrecht to have special bicycle routes, such as safe streets (GroenLinks) or a night bicycle network of sustainably lit up bicycle lanes (Student & Starter). PvdA proposes to improve lighting on lanes near the city centre, student complexes and sport centre Olympos, as well as to have “additional cameras and enforcement".

Partij voor de Dieren is also in favour of better street lights, but only if it can be done in an eco-friendly way. Street lights can’t have “a negative influence on the natural behaviour of nocturnal animals”, and parks should also not “be lit up aggressively, as this harms animals and nature”. SP is also in favour of alternative, lit up routes near places like parks when street lights are “harmful from an ecological point of view”.

May internationals vote?
International students and expats may vote for the municipal elections if they come from a country within the European Union (EU) and have a registered address in the Netherlands. If you are a student from a country outside the EU, you can only vote in the municipal elections if you have been registered in the Netherlands for more than five years.

Last year, DUB published the article The Dutch election in a nutshell, where we introduces the Dutch parties and summarised their political positions.

A record number of 21 parties are participating in the municipal elections this year, of which nine are new or are making a comeback: BIJ1, Volt, Forum voor Democratie, Socialisten Utrecht, Belang van Nederland (BVNL), Piratenpartij and EenUtrecht. In this article, we only cover the political parties that currently have seats in the city council.
Tags: city council elections