‘Think outside the box’

What are international students doing to find a room?

Finding a place to live in Utrecht is getting harder and harder, so much so that the Dutch government has recently announced an action plan to alleviate the situation. But this doesn’t change much for the students struggling to find a home now. So, how are they going about their search in such a dire scenario? And what strategies seem to work best?

“I was only told that I’d been admitted in the middle of June, so I was too late to get a room through SSH. I tried all the links provided by the university’s website, but all I could do was put my name on a bunch of waiting lists.

“Then I tried Facebook but I found nothing but scammers there. Me, my mom and my dad, we were all looking for rooms in groups such as Students in Utrecht, Utrecht Internationals, Find a Roommate in Utrecht… Every time one of us would make a post saying I was looking for a room, we’d get more than 30 private messages. Not a single one of them was legit. It usually goes like this: ‘Hi, my name is Paul, I’m the former tenant of this house, here is the contact of my landlord’. And then the landlord says: ‘oh, I work in Germany, so I cannot be there in person. Here’s a video of the house that Paul took’. The worst thing was when a guy sent me a video and when he got to the balcony, there were mountains!

“My next step was to pay for memberships at Pararius, Rentola and Kamernet. They are reliable platforms, but the problem is that each person announcing a room gets more than four hundred requests. That’s why they take a long time to reply.

“I came here with my family for three days in August, hoping to get some appointments, but that didn’t happen. We only managed to see one place, which I’m subletting now for a month. It’s from a guy who had to travel back home to the Philippines.

“My goal is to spend this month searching for a more definitive solution. Otherwise, I’ll just be hopping from one house to another, which isn’t nice. I’m definitely nervous about this. My idea is to get to know as many people as possible in my first few months and go to as many events as possible, so I can hear about someone who is looking for a roommate.

Leonardo’s tip
“My advice for other freshers looking for a room is to be ready to spend a little bit of money on subscriptions. But you can be fooled even on paid sites, so stay vigilant!”

Marc, from Spain, first-year Master’s student in Theoretical Physics
Status: living in a room outside Utrecht 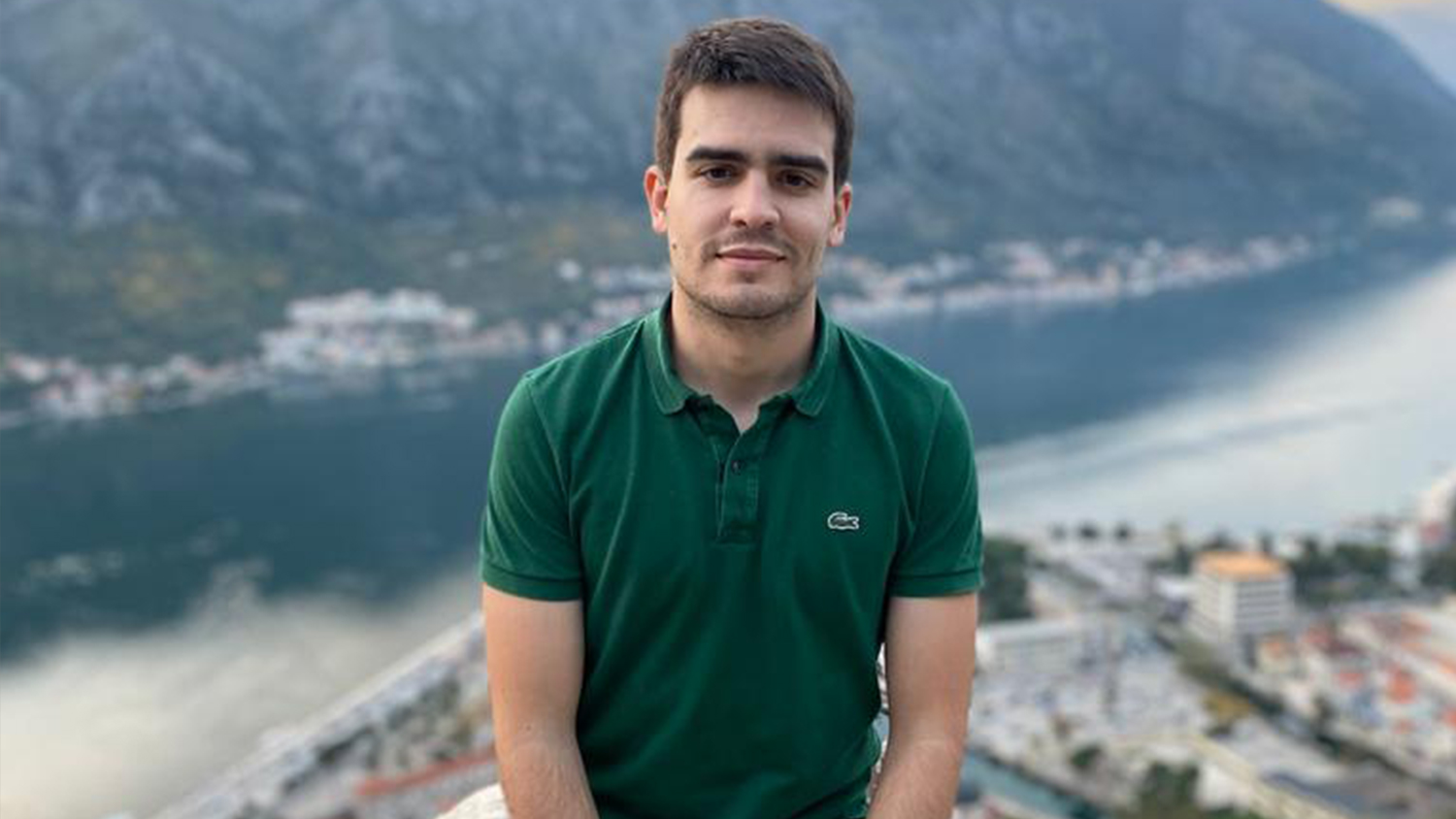 “I’m living in Doorn, a little town approximately 13km away from Utrecht. I moved here around a month ago. That’s a 45-minute bike ride to the Utrecht Science Park or a one-hour bus ride. I pay 495 euros for my room, expenses included, and I share the house with seven Dutch people, all of them students, but not everyone studies at UU. Some of them are fashion students here in Doorn.

“Before finding my room, I tried several pages like Airbnb and Facebook groups, but there were a lot of scammers there, so I ended up paying for a subscription to Kamernet. After more than two hundred applications, my current landlord replied.

“I didn’t know that the Netherlands had such a big problem with housing. I applied to many universities, most of them in Scandinavia, and they all provide students with a room. So, I assumed that Utrecht would be the same thing.

“In the beginning, I thought: ‘this can’t be that difficult.’ But, well, it is. I started to look for a place at the beginning of July and I dedicated four to five hours a day to this search, the whole summer. It is a considerable time investment but I really wanted to come to Utrecht. It wasn’t an option for me to give up. I even considered living on a camping site, but you can’t stay there for long. I never considered not coming here.

“Most landlords on Kamernet do not want to rent their place to internationals, they prefer Dutch people. There are ads clearly stating ‘Dutch only’ or ‘no internationals.’ Others don’t say it explicitly but you can tell that’s what they prefer. In my case, I wasn’t my landlord’s first option, but there was some kind of problem with the Dutch students he selected at first, so he ended up contacting me. There are also many landlords who prefer female tenants. I don’t get why people think girls are tidier than guys, that is not always true!

“Before moving to my room, I got some offers that didn’t allow for registration but I had to decline them. As a foreigner, I need to be able to register at the municipality otherwise I am here illegally.”

Marc’s tip
“Try to be smart. Don’t just send applications. Think outside the box and don’t stick to the traditional ways of looking – after all, everybody is doing the same thing. On Facebook, even if an ad is legit, it usually gets dozens of responses in the first few minutes, so your chances there are really low. So, talk to people, ask around. One thing I did was ask Airbnb owners if they had another place that was out of the market. Last but not least, don’t be picky about the area or the budget and join Dutch groups even though you’re not Dutch. Just use Google Translate and dare to ask.” 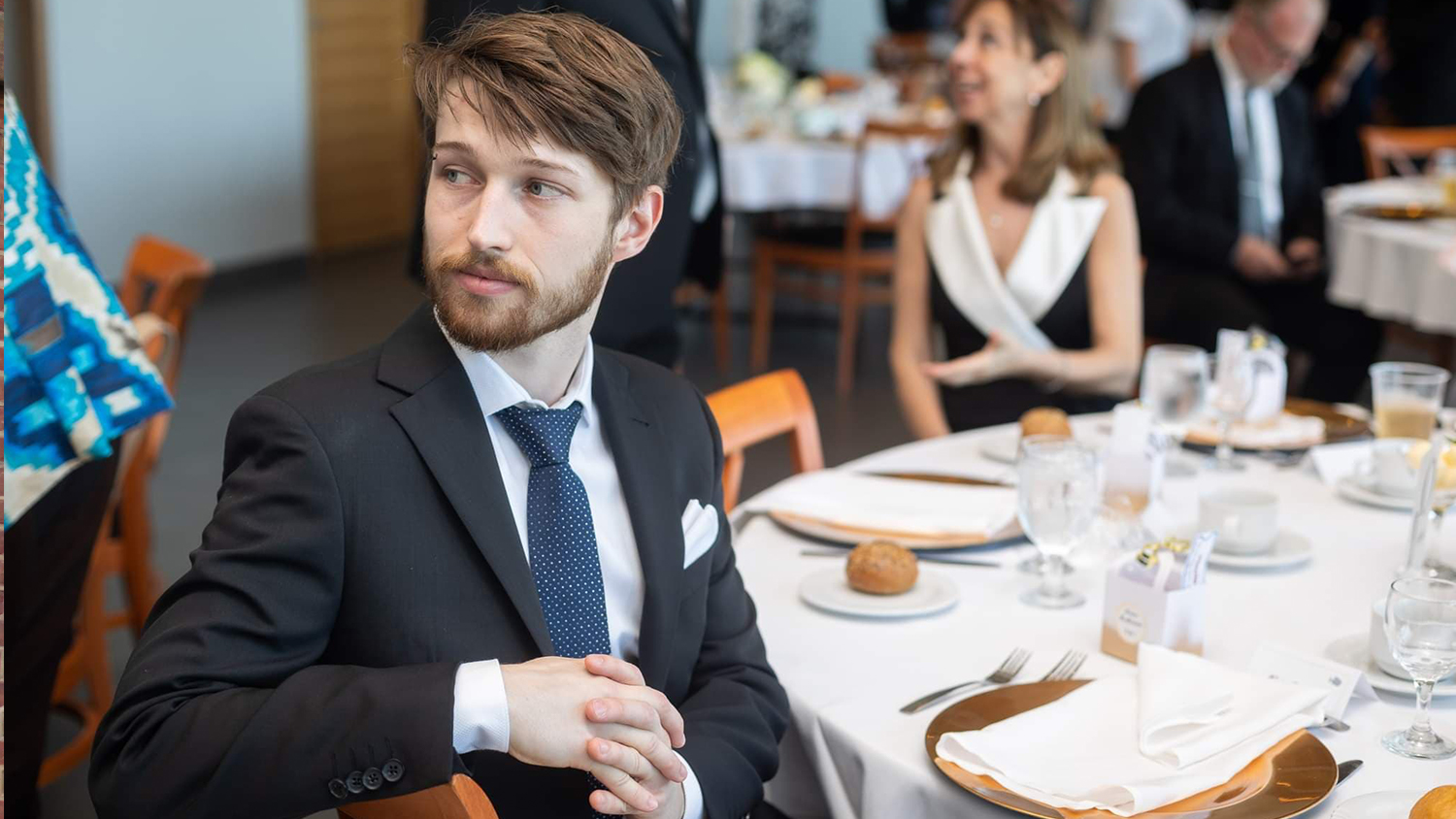 “I believe I started around late April, initially looking for something at a more reasonable price: 1,000 euros or so. Then, around August, I bumped it up to about 1,500 to try to find more options. I was going to have a roommate but they couldn't afford it, so I ended up looking for a place for myself instead.

“I tried Facebook pages but they were mostly all scams. On top of that, I tried Kamernet, Housing Anywhere, and Expat Housing brick brokers. I am probably missing a few as there were many. Facebook was useless, in my opinion. Lots of scams, lots of wasted time. Seemingly, the only real people are those trying to look for a house.

“As an international who couldn't go to viewings in person, most of the online options were similarly disappointing as even though I was given three interview slots, they cancelled when I asked if we could do them remotely.

“Personally, the best option was Housing Anywhere. Though I know they have some bad reviews, this is the only way I could get an apartment as I couldn’t attend viewings. The website basically acts as an intermediary: landlords post the dates their apartments are available and the price per month that you book. Then the website holds your deposit until you move into the unit and find that it is as advertised. This gave me a bit more peace of mind.

“All the sites have premium subscriptions which will cost you a lot and give very little results, so be careful.

“My apartment is currently getting painted, I expect to move in by September 15. I stayed at a hostel from August 27 until September 4 and now I'm staying with a friend I met at the hostel. She lives in Amsterdam. I am sleeping on her floor because I can't buy a bed and then carry it all the way to Utrecht."

Kevin’s tip
“Tenacity. Stick with it, send twenty applications a day! Also heads up, there is a registration system that doesn't exist in Canada, so you need to think about this. Finally, apply as early as possible. I started right after my acceptance and even that feels late. Apply before!” 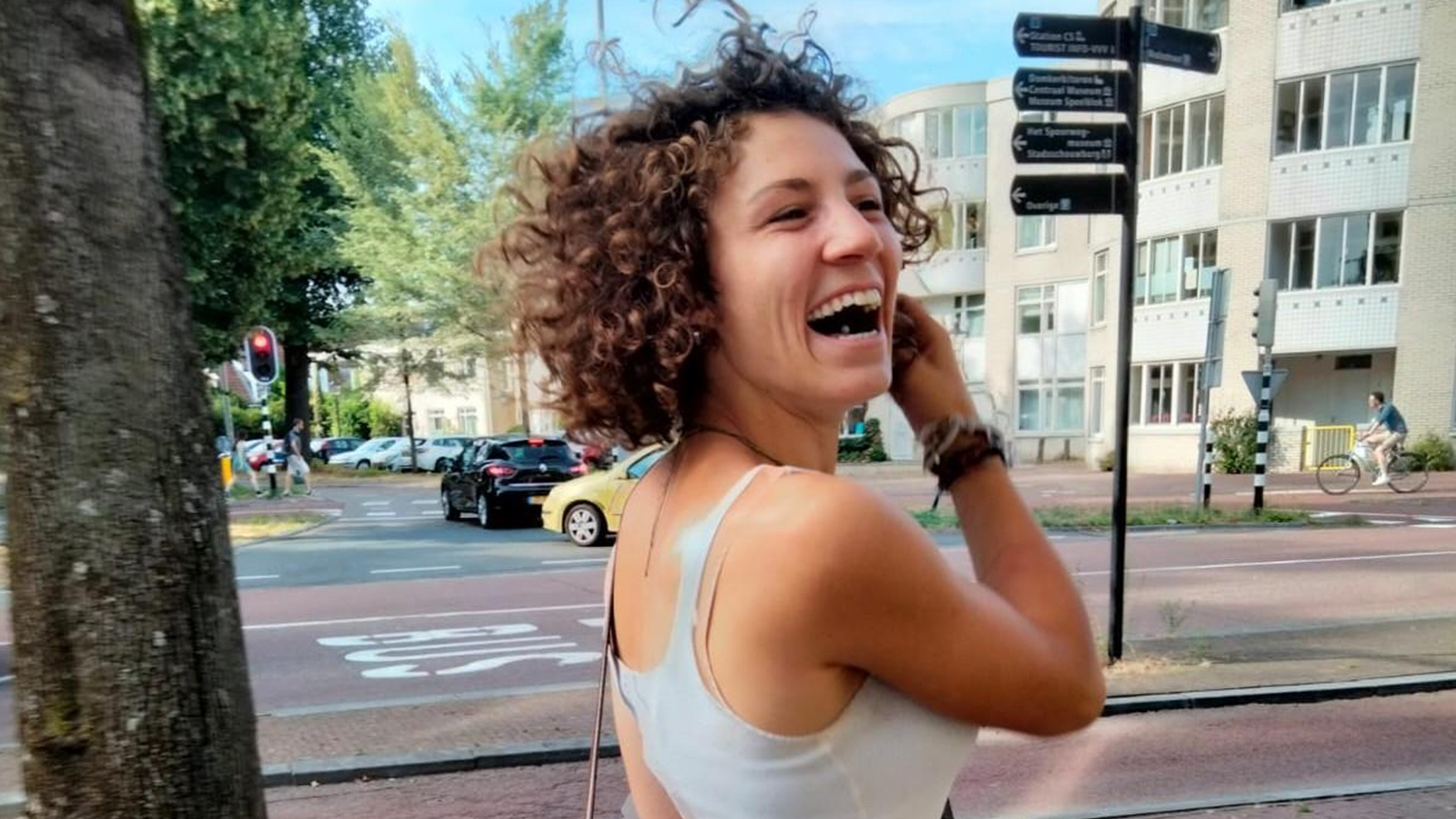 “I’ve been really lucky compared to other people. I graduated with my Bachelor’s at the end of July, so I was quite late with the whole process. I came to Utrecht with my family, in our camper, at the beginning of August. We stayed at the budget camping close to the city centre. We were hoping to go to viewings together, but nobody actually replied apart from one person who ended up becoming my landlord.

“The first thing I tried was local real estate agencies, which are fine, but most options are expensive and they don’t accept you sharing the place with more than three or four people. So, it’s impossible to bring the price down.

“Everybody told me to try Facebook but I was probably way too late. By the time I started posting there, everybody was asking for a room but nobody was offering one – apart from scammers. About five or six scammers messaged me, always with some story about being in the hospital and not being able to show me the house in person.

“Once I realised that Facebook wasn’t going to work, I paid 25 euros for a two-week subscription to Kamernet and that’s where I ended up finding my room. I think I sent about forty messages in total. As I said, only one person replied. He told me that he got 500 replies just for my room, and I share the apartment with three other girls. I guess I must have been one of the first ones to answer.

“My apartment is in Kanaleneiland, which is not far away from the campus, so I cannot complain. I’m paying 460 euros for my room, bills included, which I’ve heard is a good price. It is a nice place, we have a balcony... The only downside is that we don’t have a living room. That’s been converted into a bedroom too.”

Alice’s tip:
“Reply fast and try to bring a family member to the viewing. My landlord said he chose me because my family came along. He could see that there were people supporting me, I wasn’t just somebody running away from home with no money.”