The basic student grant is making a comeback: sounds good, but let's wait

"You can't pick from a bald chicken. Down with the loan system!" Photos: DUB

An overwhelming majority of the House of Representatives would like to get rid of the current student loan system. But what exactly is going to replace the current system and who is going to benefit from it?

It was “a truly wonderful evening for students”, enthused the caretaker Minister of Education, Ingrid van Engelshoven. The Dutch National Students Association agreed: “this is a reason to celebrate for all those studying in the Netherlands”. What they were so excited about? The House of Representatives manifested the intention to re-introduce the basic student grant, abolished in 2015.

What’s more, there hasn’t really been any change. It’s been known for quite some time that most MPs would like to dispose of the current loan system: after all, most parties included that in their programmes for the national elections held in March. Only VVD, the party with the most seats, still thinks the loan system is fine the way it is.

Following the elections, the Dutch have been waiting for a new cabinet to be announced, but the coalition is taking a while. That means that the current government is working in a caretaker capacity. For that reason, they will not do anything with the motions passed in the House, leaving them up to the next government. Ultimately, several groups will have to come to the table to agree on a compromise. So, what might the result look like?

Abolished
Let’s keep in mind why the basic student grant was abolished by parties GroenLinks, PvdA, D66 and VVD in the first place. Their idea was that those with a higher education would have more opportunities in the job market, and so would easily be able to pay back a loan. Why should a butcher help pay for someone who is studying to be a lawyer?

But things turned out not to be so simple. After all, not everyone becomes a lawyer. Young teachers and nurses also run up student debt, and they don’t earn very much afterwards. Besides, it’s rather expensive for parents with middle-class incomes to support children studying at the university.

The critics' predictions were right: because of the risk of running up considerable debt, some young people no longer want to attend a university.

Return
GroenLinks, PvdA and D66 have, therefore, backtracked. But their line of reasoning stays the same for the lawyer, and students with rich parents surely have no reason to complain about the disappearance of the basic student grant.

Former PvdA leader Lodewijk Asscher does not want to reinstall the old student grant, which was for everyone. Instead, he would only like it to exist for young people from families with an “ordinary income”. Other parties agree. CDA, for example, proposes to introduce an “income-dependent basic student grant”. GroenLinks also has some kind of ceiling in mind.

This still leaves us with a lot of questions. What will the politicians decide about the supplementary grant? And what happens to students who have missed out on the basic student grant? The cost can easily run into the billions and a compromise will not be found right away.

Let's not forget that VVD remains the largest party in the Netherlands and Mark Rutte is likely to stay on as Prime Minister, so the solution will be something this party can agree with. If the new system of student funding is written into the coalition agreement, VVD will want to keep the sums as low as possible. 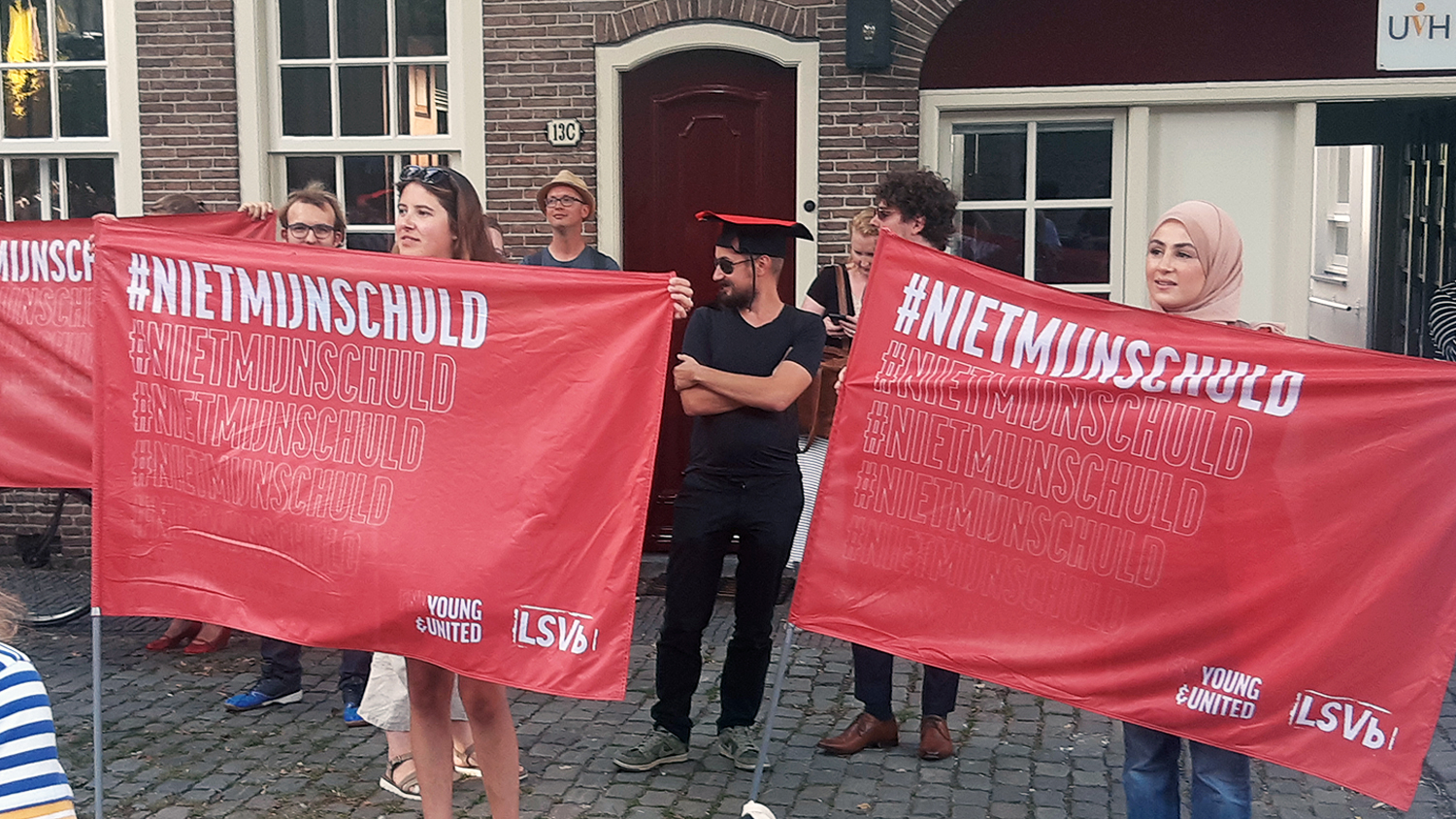 Advice
There's a chance they won’t even be able to make up their minds on the issue during the coalition negotiations: the talks are already in rough water. An old political trick is to set up an advisory committee to calmly review all the possibilities for student financing. The ministers will then react to their findings and the House of Representatives will debate the topic. Only then a draft bill will follow.

Before you know it, two years have gone by. Moreover, the Education Executive Agency (DUO in the Dutch acronym) will have to include the new basic grant in its IT systems, and that takes time. They can easily spend a whole year on that.

Conclusion: this is going to take a while. Besides, the basic student grant for everyone is probably not making a comeback. We will probably get a grant for students from families with incomes up to a certain level, for example 100,000 euros. The higher the income, the lower the grant.

It’s also not at all self-evident that students and former students will be handed compensation for having missed out on the basic student grant. Here, too, there are many questions. Should the government be giving money to someone who doesn’t have any student debt? What about someone who mindlessly took out a loan for the maximum amount? Should we be compensating students from wealthy families, or is it better to take a pass on that and afterwards go over all parents’ income with a fine tooth comb? It’s a Herculean task.

At the expense of whom?
Most importantly, where will all that money come from? The government has been able to allocate extra funding to the higher education sector since the abolition of the basic grant. These so-called basic grant millions or quality funds have already been partially spent on measures to increase the quality of education, such as reducing class sizes, hiring extra lecturers and providing student counseling. The parties don’t want to tinker with that, but maybe they will apply some kind of “efficiency reduction” or some other cost-cutting measure.

Or perhaps politicians will make cuts elsewhere. We have to wait and see what happens with the public transport pass for students. Maybe they will even raise tuition fees, if only for specific programmes. Not so long ago, some of the parties thought it would be a good idea to fine students who remain enrolled for many years: the slower the student, the larger the fine.

To be brief, don’t uncork that champagne bottle yet. It’s true that the Dutch House of Representatives wants to implement a new basic student grant, but it will be a long time before it sees the light of day, the costs of the change are still unclear, there’s no way all students will be eligible, and compensation for current students is still up in the air.